You are here: Home / Home / Carousel / Three things to know about the proposed MPS budget
Share this... 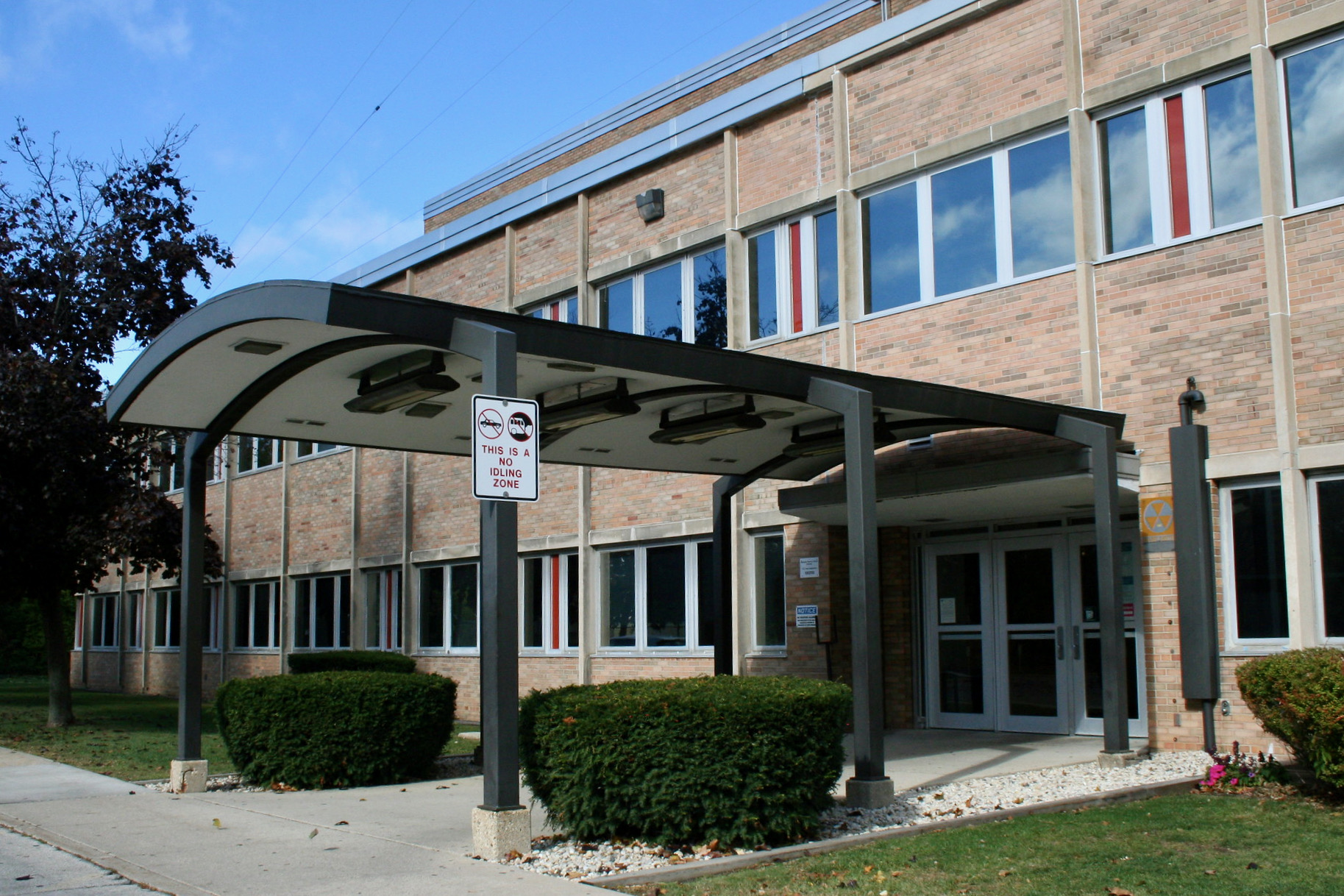 Milwaukee Public Schools is set to approve a $1.3 billion budget for the next school year. (NNS file photo by jabril yousef faraj)

The Milwaukee Board of School Directors will vote Thursday, May 27 on MPS’ proposed budget for the 2021-’22 school year.

Superintendent Keith Posley has proposed an operating budget totaling about $1.3 billion and a supplemental budget that accounts for $382 million out of the $731 million in federal money available to the district from now to September 2024.

Here are three things  you should know about the budget.

MPS, as well as school districts across the country, will receive temporary federal funding in  three rounds under a stimulus package named Elementary and Secondary School Emergency Relief Fund, or ESSER I, II and III. The three rounds of funding equal $41 million, $225 million and $506 million, respectively. ESSER I has already been spent in the 2020-’21 budget, whereas the district still has approximately $731 million to spend from ESSER II and III from now through September 2024.

Of the $382 million in spending that the district has already allocated, MPS plans to spend around $199 million to upgrade facilities. An additional $95 million is earmarked for “accelerating learning” spending, which includes purchasing learning materials and expanding summer school teaching to make up for pandemic-related learning losses.

Spending on health and wellness and “other educational services and programs” make up another $60 million and $28 million, respectively.

MPS’ need to invest in upgrading its facilities has been a long-standing issue. In 2018, MPS leaders commissioned a report that said $970 million would be needed to bring properties into the “good” category. This estimate assumes that MPS would not sell underutilized buildings in lieu of repairing them.

Rob Henken, president of the Wisconsin Policy Forum, which produced a report on the MPS budget, called the federal money “a godsend” but said MPS still faces financial challenges.

“These federal dollars have turned a hopeless outlook into a challenging outlook, with some hope,” Henken said.

The financial future of MPS is looking better, but is still uncertain

When the budget was adopted last year, former Wisconsin Policy Forum senior researcher Anne Chapman expressed concern that it would be difficult to keep a balanced budget without cuts to other spending, such as staff salary and benefits.

“It is good that they are making investments in students and staff.  That is absolutely key,” Chapman said last year. “But they’ve also got to grapple with costly long-term structural gaps in things like building maintenance.”

Additionally, the level of state aid that the district receives this year remains somewhat of a mystery, mainly for two reasons: uncertainty over next year’s enrollment numbers and uncertainty over what the state budget will look like.

This school year, MPS saw a decrease in enrollment, primarily from kindergarten, K4 and pre-kindergarten. In his proposed budget, Posley projected enrollment to continue to decline but at a slower rate than last year.

If MPS’ enrollment decreases at a higher rate than other schools in Wisconsin, it will receive less funding from the state. Funding from property taxes and the federal money would not be affected by this.

However, the state’s school aid formula itself could change, which would affect the amount of state aid MPS receives. Henken said that because MPS is receiving federal funding until September 2024, it is possible that it may also get less state funding.

“The state legislature might see this as an opportunity to cut state aid since all this federal money is coming in,” Henken said.

Some question budget for school security

Almost a year after the MPS school board voted to end all but one contract with the Milwaukee Police Department, Posley proposed a reduction of about $140,000 from the school security budget, or about 1% of the total of the Department of School Safety & Security’s $14.4 million budget.

Leaders Igniting Transformation, a youth-organizing nonprofit that has advocated for divestment from police and security services in schools since its founding in 2017, said this decrease was not a good example of the district’s commitment to reducing the presence of police at schools.

“I guess we were under the impression that things were going to change,” a high school fellow said during a May 12 virtual town hall.

The board’s meeting will be streamed live on MPS’ YouTube page, starting at 5:30 p.m. on Thursday.

You can read a full version of Superintendent Keith Posley’s proposed budget here.

You can read the latest version of the supplemental budget for federal funding here.

You can view the school board’s first discussion on budget amendments here, and the second here.