You are here: Home / News / Arts and Recreation / NNS Spotlight: ‘There is a solution to this problem’: One company’s approach to diversity, equity and inclusion
Share this... 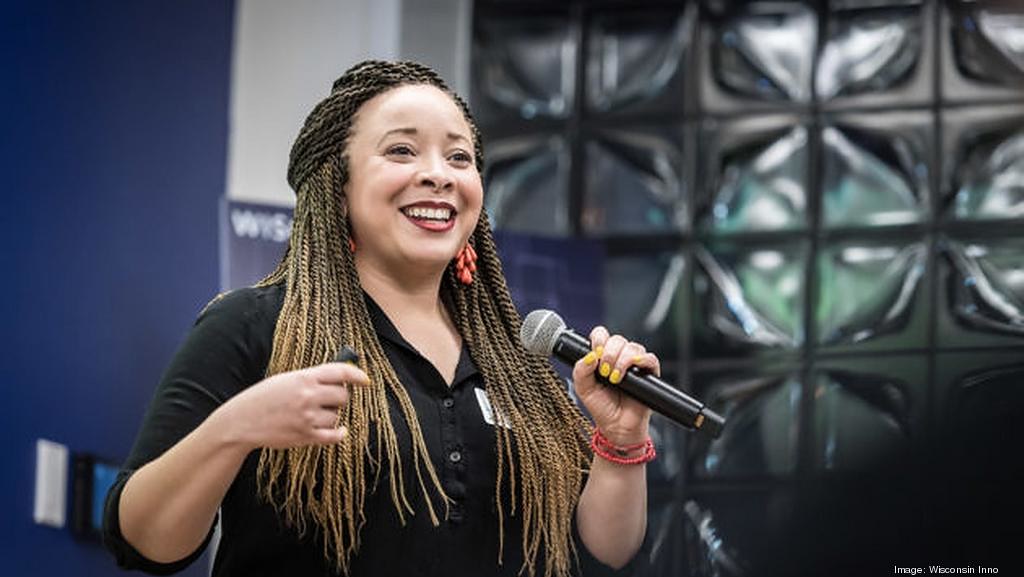 The first time Morgan Phelps moved to Milwaukee she didn’t have a lot of expectations.

“As a transplant, I was blessed to find friends early on,” she said. “When I moved back, it was a different climate.”

As a Chicago native, she was accustomed to growing up in a segregated city. But she found Milwaukee “cliquey” and wanted her new city to do better.

Phelps is the CEO and founder of Colorful Connections, which helps businesses recruit diverse talent and create supportive workplaces.

“It’s always been something that’s been needed,” Phelps said of the company she launched in 2019.

The idea for Colorful Connections came to Phelps while she worked for a major agency that was looking to attract diverse professionals. At the same time, she was running a group for professional women of color seeking career opportunities.

There was this disconnect, she said. Here was a group of diverse professionals looking for jobs, but those in charge of hiring didn’t know where to look or how to find them.

“Talking is awesome,” she said. “But after a while, you need to progress into action. Otherwise it’s just talk. There is a solution to this problem.”

And that solution evolved into Colorful Connections.

The company has local and national clients, including American Family Insurance, Wisconsin Voices and the Hmong Chamber of Commerce.

Phelps works with clients in two major ways. She helps them recruit talent and offers workshops and training to establish supportive and equitable workspaces.

“You might be further from your goal than you think,” Phelps said. “And hiring one person isn’t going to fix that.”

Amy James, an HR generalist at the Greater Milwaukee Foundation, said the foundation initially connected with Phelps to learn more about her work. Then a year ago, it reached out to Colorful Connections to recruit new talent.

“It was nice to have an organization that understood what’s important to us, especially around racial equity and inclusion,” James said.

Katie Avila Loughmiller, the innovation and special operations manager for Colorful Connections, joined the team in June 2020. As an artist and writer, much of Avila Loughmiller’s work centers on racial equity and social justice.

“It doesn’t matter if you hire someone from a diverse background if the company is not equipped to support them,” she said, adding that diversity and inclusion work is an ongoing journey.

Social change starts with the individual, Avila Loughmiller said. And that means being able to talk about uncomfortable subjects, especially at work.

“We need to be having these conversations about privilege and about what diversity means,” Avila Loughmiller said. “Do it at work. Do it at home. Do it with friends and family. That’s how we’re going to see progress.”