You are here: Home / "How To" articles / Families with children could soon get extra financial help. Here’s what you need to know about the expanded child tax credit.
Share this... 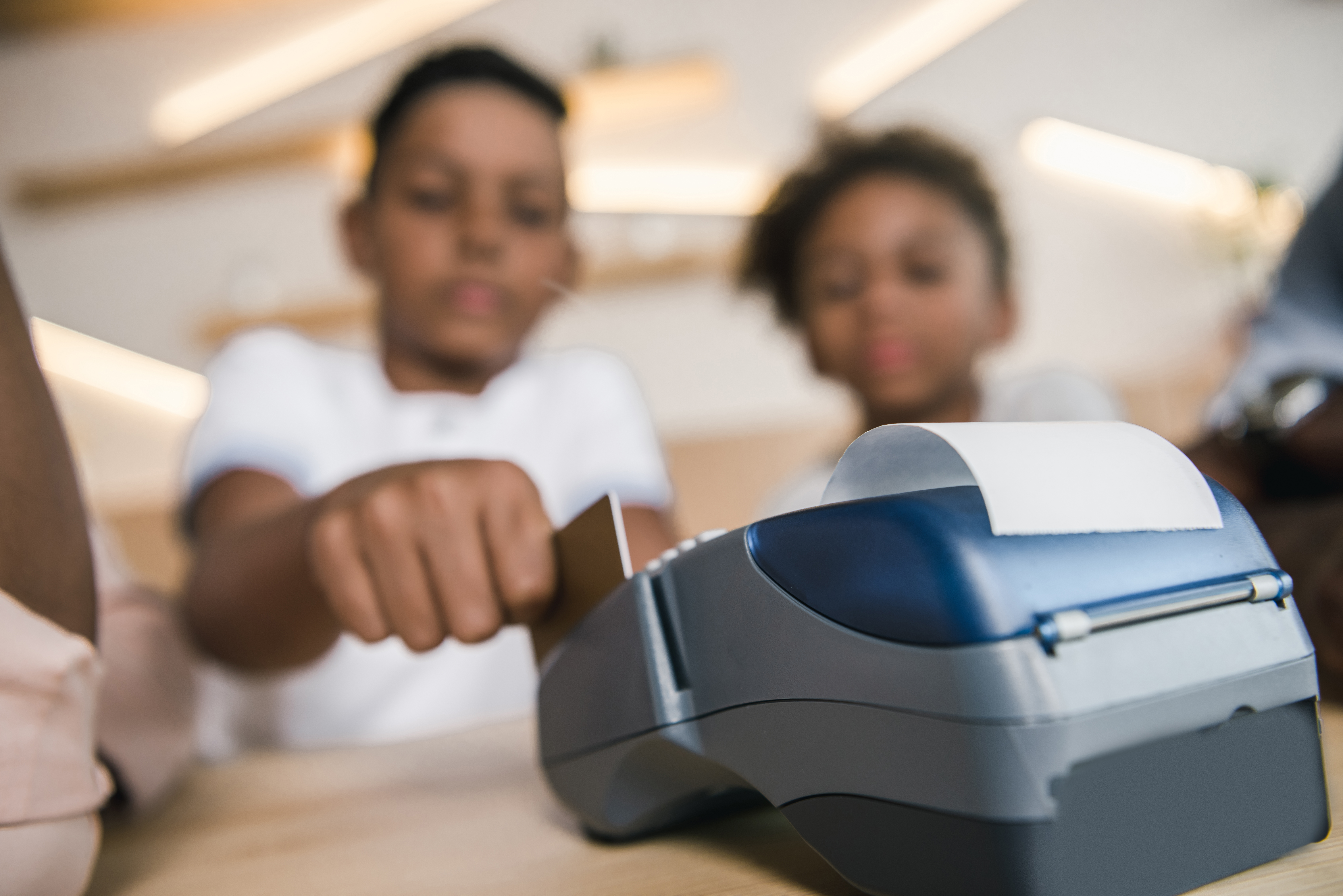 Parents and those responsible for raising children will get some extra financial help this year because of the expanded child tax credit funded by the American Rescue Plan.

The Internal Revenue Service will use information from 2020 tax returns to determine who receives the extra funds. Similar to the stimulus checks issued earlier this year, the money will be automatically deposited. No additional steps need to be taken.

1. If you haven’t filed taxes yet, you may still have time.

Julie Kerksick, a senior policy advocate at the Public Policy Institute at Community Advocates, said there will be special portals on the IRS website that allow people to file their taxes in order to receive the credit. She expects these portals will be launched by the end of June.

3. When can I expect to get the money?

The money will be paid in monthly installments beginning July 15. The expanded credit only runs from July to December, meaning you won’t get a full year’s worth of benefits. During a roundtable discussion earlier this month, Kerksick said there is an effort underway to make the changes permanent.

Susan Conwell, executive director of Kids Matter, which helps neglected youth throughout Milwaukee, said that some grandparents may qualify for the tax credit.

“One thing they need to make clear is that they’re raising children,” Conwell emphasized

5. Who benefits from this?

The Internal Revenue Service estimates about 88% of children in the U.S. will benefit from the increase. Jon Peacock, research director at Kids Forward, a Madison-based child advocate group, said in a roundtable discussion with U.S. Sen. Tammy Baldwin and other Wisconsin community leaders that roughly half of the recipients in Wisconsin will be children of color.

Kerksick said:  “This extra money could be the difference between keeping a roof over your head, putting gas in your car, being able to buy food.”

6. What can I do if I have questions about the process?

Kerksick said those with questions can contact her at jkerksick@communityadvocates.net. Those inquiring about the tax credit should put “CTC question” in the subject line of the email.