You are here: Home / Home / Carousel / What you need to know about Juneteenth Day in Milwaukee
Share this... 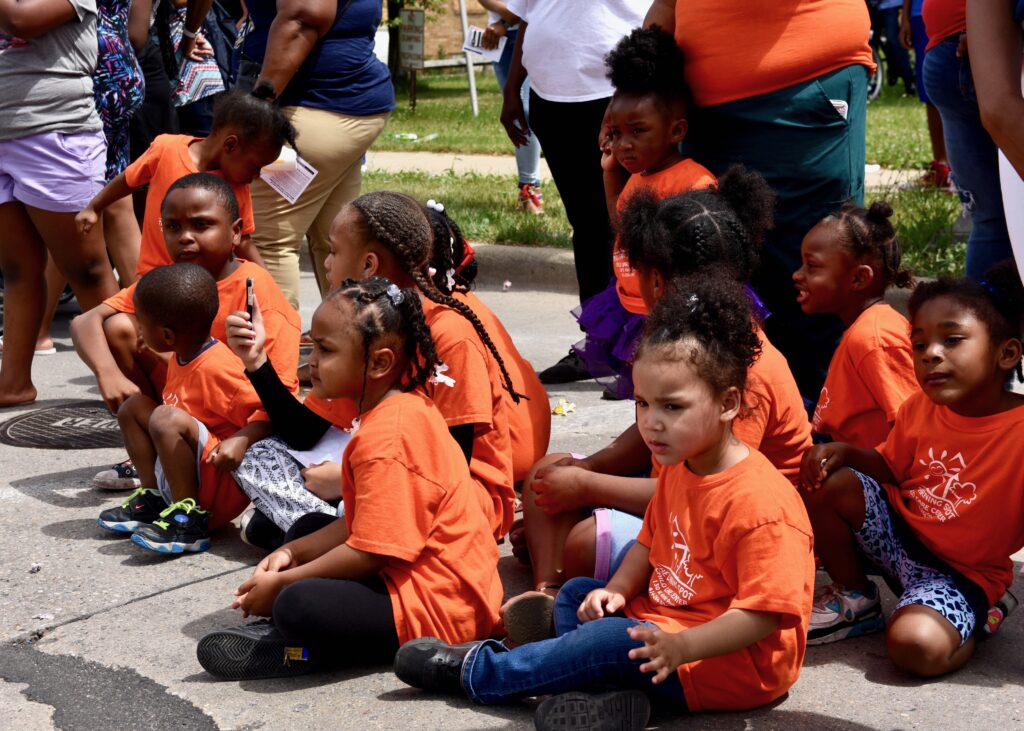 Milwaukee will once again celebrate Juneteenth Day on Saturday — in person and online. The day marks the end of slavery in the U.S. (File photo by Sue Vliet)

Juneteenth Day is a day of celebration and remembrance. The tradition began upon the end of the Civil War and has carried on through the generations. Milwaukee is celebrating its 50th Juneteenth Day on Saturday, June 19.

McArthur Weddle, the former executive director of Northcott Neighborhood House, which is a multipurpose community center, said Juneteenth Day focuses on the importance of recognizing one’s heritage. Weddle served at Northcott for 42 years and retired in 2019. He is one of the main leaders behind Milwaukee’s Juneteenth Day celebration and was featured in an article in the Journal Sentinel for his efforts.

Weddle said a Northcott Neighborhood House employee was visiting a relative who lived in the South. Her visit coincided with June June Day, what the locals called Juneteenth Day. Inspired by the celebration, the employee suggested Milwaukee throw its own celebration.

Fifty years later, Milwaukee continues to celebrate Juneteenth Day with an all-day affair that continues to grow with additional vendors, speakers and events such as the pageant.

How does Milwaukee celebrate?

“This is a day of celebration and of jubilation,” Weddle said.

“Our ancestors gave up everything,” Weddle said.

The day is dedicated to reflecting on the past and progressing toward a brighter future. Weddle said Juneteenth Day is about fellowship and unity.

Northcott Neighborhood House is celebrating its 50th annual Juneteenth Day. The parade will kick off at North 14th Street and West Atkinson Avenue and head toward West Burleigh Street and North Dr. Martin Luther King Jr. Drive starting at 8 a.m. on Saturday, June 19. The opening ceremonies and ensuing festival will take place on King Drive between West Burleigh Street and West North Avenue from 9:30 a.m. to 4 p.m. There will be vendors, entertainment, community resources and food and drink. Attendees are required to wear face masks.