You are here: Home / Community Voices / OPINION: The real reason why critical race theory is under attack
Share this... 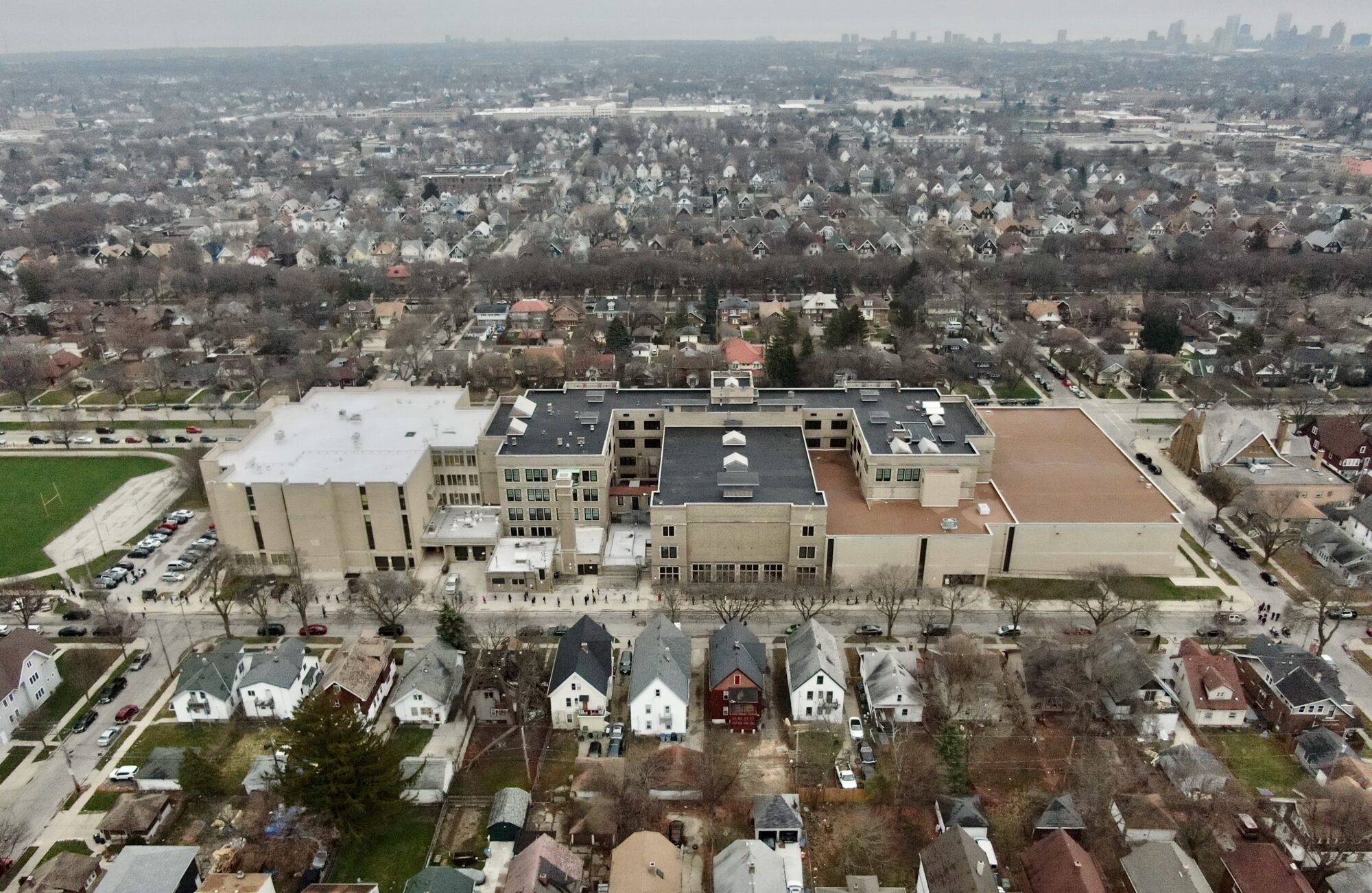 Five states (Idaho, Texas, Oklahoma, Iowa and Tennessee) have passed laws against the teaching of critical race theory while similar bills have been introduced in 19 other states, including Wisconsin.

A common element in these bills is that public schools should not present the foundation of this country in a negative light nor discuss how the white/Caucasian (white from now on) population has benefited at the expense of racial/ethnic minority populations. Critics further argue that critical race theory is divisive.

Critical race theory can be defined as an intellectual framework used in academia to explore and analyze racial inequality in society. A key element of the theory is that society’s legal, economic and educational institutions operate (often in subtle ways) to marginalize racial and ethnic minority populations. As such, this process of marginalization tends to benefit the white population, primarily the wealthy class. Along with critical theory and multicultural education, critical race theory promote equity in society.

We can trace critical race theory to the ‘70s when a number of scholars like Derrick Bell, Richard Delgado and Kimberlé Crenshaw pointed out that the legal system has played a key role in maintaining racial inequality in society in a systemic and pervasive way. Thus, the negative effects of systemic racism is not confined to the legal system, but it is also present in unequal access to jobs, housing and health care as broadly discussed by Diana Kendall in her book “Social Problems in a Diverse Society.” The effects of systemic racism became very visible when the African American and Latino communities were greatly affected by the COVID-19 pandemic.

Even though the passage of the Civil Rights Act of 1964 was crucial in its attempt to end discrimination, current events (as discussed below) indicate that we still have work to do. When we take a closer look at the criticisms against critical race theory (and multicultural education) we find them lacking in substance and critical analyses.

In order to understand the current context for this debate, we need to go back to the rise of the European powers in the 15th century. Immanuel Wallerstein’s “The Modern World-System” and Eric Wolf’s “Europe and the People without History” illustrate how the British, French, Dutch, Spanish and Portuguese empires exploited human and natural resources in Asia, Africa and the Americas for their enrichment. A common element in these colonization practices was the idea that European values and practices were better, and this justified their exploitation in those areas of the world.

A similar mindset was present in the first white-European settlers who arrived into what today is the United States. The white population generated their economic growth by taking land away from Native Americans (and sending them to reservations), importing Black slaves from Africa and by taking land from Mexico. The actions of the white population were guided by the idea of manifest destiny present in the 19th century. According to this belief, God gave white Europeans the right to expand from the Atlantic to the Pacific and all across North America. This view “justified” the dispossession of Native Americans, the U.S. invasion of Mexico and the expansion of slavery territories.

The critics of critical race theory and their efforts to ban its teaching through state legislatures make it seem as if it is rampart in K-12 schools. This is false! A more accurate discussion on European imperialism and U.S. history are present only in certain courses at the university level and a few courses that incorporate aspects of multicultural education at the high school level.

In my view, the efforts to ban critical race theory reflect changing demographics and the struggle for political control of the country. Reports from the U.S. Census Bureau indicate that whites will become a minority by the year 2045. We see a clear pattern of white population decline and an increase in the number of racial/ethnic minorities. In the year 2000, whites represented 75% of the total population followed by Hispanics (12.5%), African Americans (12.3%) and Asian (3.6%). In 2020, we have Whites (60%), Hispanics (18.5%), African Americans (13.4%) and Asian (5.9%). Projections for 2060 are White (44.3%), Hispanics (27.5%), African Americans (15%) and Asians (9.1%). Of great importance is the fact that the white population is aging, and racial/ethnic minorities will become the engines of economic growth.

Critics of critical race theory cherry-pick information to argue that racism is no longer an issue and often point out that Asian Americans have a higher level of educational attainment than whites. This view ignores the different ways in which the various racial/ethnic groups have been incorporated into the U.S. and how they are viewed by white society. Thus, we have Vietnamese people incorporated as U.S. allies during the Vietnam War. Globalization has led to the expansion of middle class people in China and India, and many have migrated to the U.S. with a college degree. Nevertheless, the political climate in the last four years indicate the prevalence of racism and prejudice toward all non-white people. Thus, we have seen the murder of George Floyd, efforts to stop the Black Lives Matter movement, attacks toward Mexico, Mexicans, Muslims and also toward Asian Americans, who have been blamed (without basis) as being responsible for COVID-19.

Edward Luce’s “The Retreat of Western Liberalism” and Ian Bremmer’s  “Us vs Them” illustrate the factors leading to economic stagnation for a segment of the white population (primarily blue collar without a college degree). Resentment in this population led to the rise of populism and paved the way to victory for former President Donald Trump. In this context, it is easy to blame racial/ethnic minority people for the problems of the country. For many people, MAGA represented Making America Great by making it white. At the end, attacks against critical race theory and multicultural education are efforts by a sector of the white population to maintain control of the schools and society. This is un-American! Critical race theory and multiculturalism promote “Liberty and Justice for All.”