You are here: Home / Home / Carousel / Some health providers see surge in eating disorders
Share this... 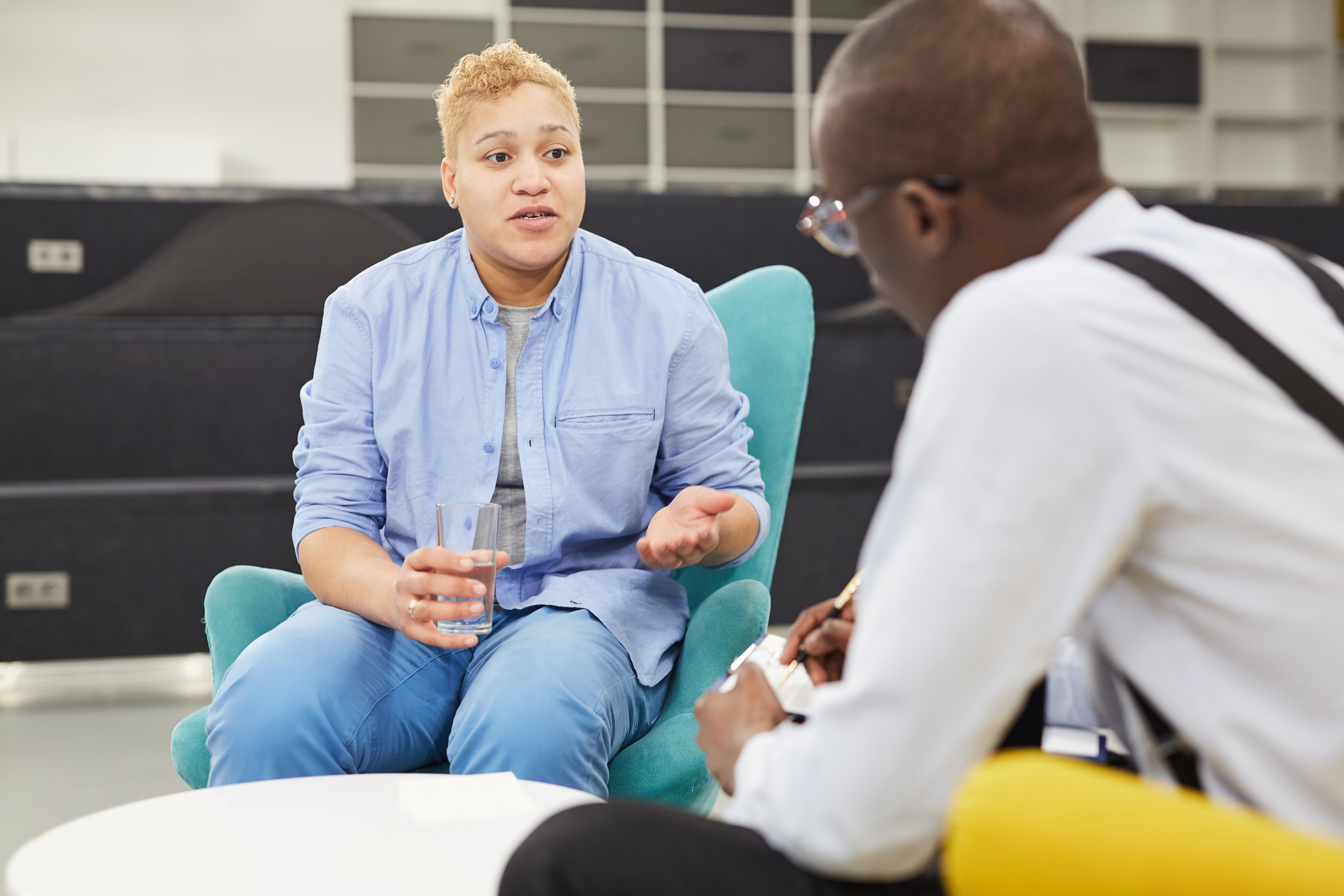 Some warning signs of an eating disorder may include preoccupation with meals, excessive calorie counting and being overly controlling of what is eaten. (stock photo)

Some Milwaukee health leaders say they are seeing a surge in eating disorders that they link to challenges created by the COVID-19 pandemic.

Dr. Keisha Adams, associate program director for the adolescent medicine fellowship at Children’s Hospital of Wisconsin, said there is a backlog in services. New patients may have to wait until September to be seen, she said.

“Things are getting better on the in-patient side, but like most mental health issues, there aren’t enough resources out there,” Adams said. 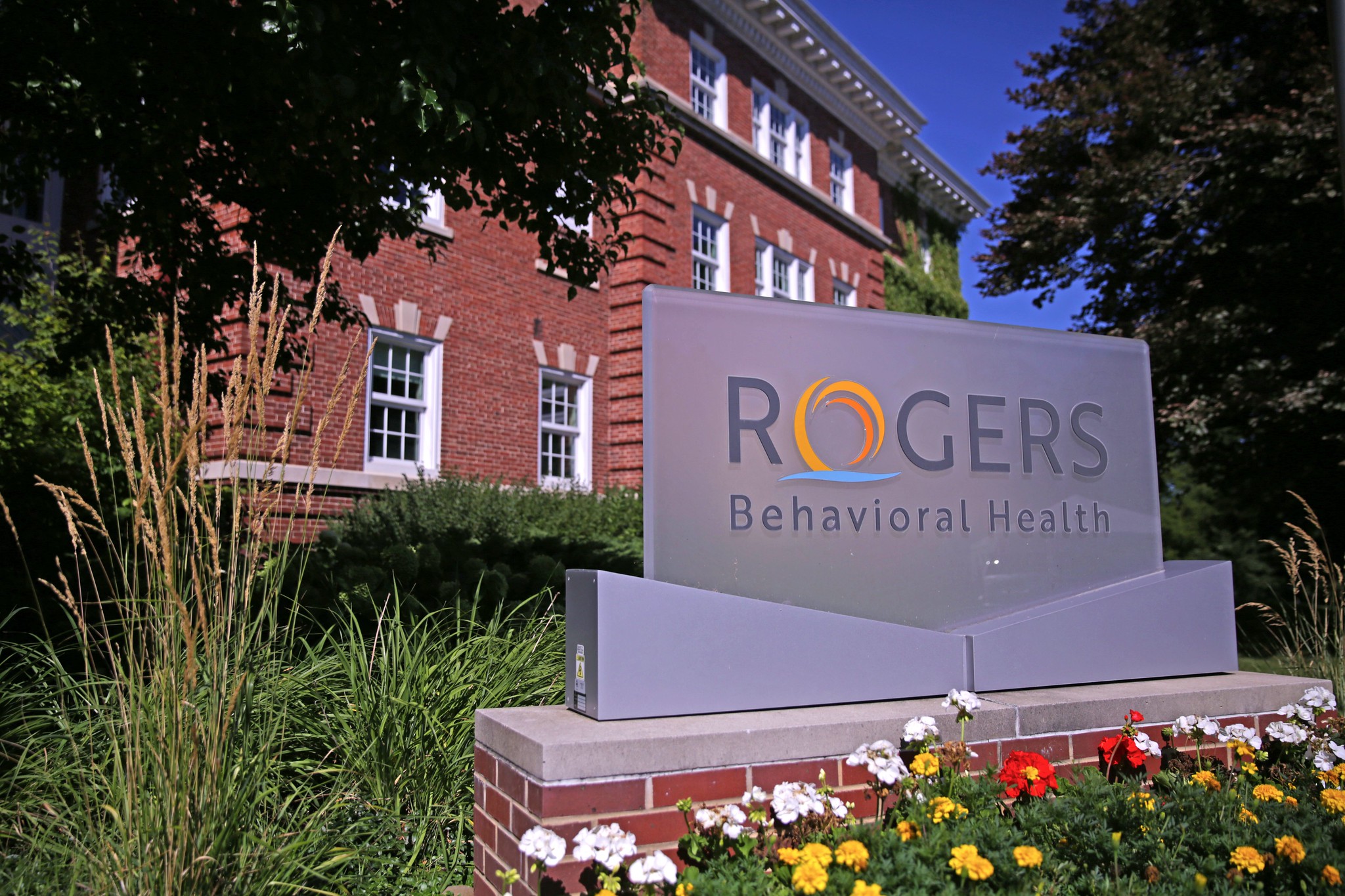 Across the country, eating disorders such as bulimia and anorexia nervosa increased dramatically during the pandemic. According to a report from nonprofit data analyst FAIR Health, eating disorders became the fifth most commonly diagnosed mental health issue in August 2020. The National Eating Disorders Hotline saw a 40% jump in calls as of March.

These disorders can be tied to an obsession with weight and body image and present themselves in the form of binge eating or purging food after meals.

“This has been a whole different level of demand,” said Dr. Brad Smith, medical director of Eating Disorder Recovery at Rogers Behavioral Health in Oconomowoc. “We’ve stretched about as far as we can to keep getting people in here.”

Medical experts attribute the spike to the lockdown and other stresses created by the pandemic, which they say have caused an increase in mental health issues across the board, including eating disorders.

‘A whole new set of stress’

Bridgett Wilder, a dietitian and owner of Perseverance Health and Wellness located at Walnut Way’s Innovation and Wellness Commons, said isolation and a lack of activity because of the pandemic likely exacerbated pre-existing feelings of depression. In addition, not having a routine or structure during the day also made it difficult to establish healthy eating habits, she said. 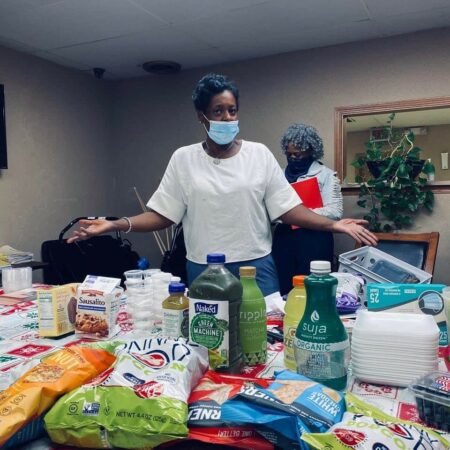 Bridgett Wilder is a fitness coach and dietitian at Walnut Way’s Wellness Commons. She tries to implant a positive body image in youth she works with. (Photo provided by Bridgett Wilder)

“It’s a whole new set of stress, but we don’t think about how it’s affecting our eating patterns,” Wilder said. “Now take a teenager who’s still navigating life and now they have to do school online, or they can choose not to sign in to class and their grades get stagnated … that’s a different type of stressor for a youth.”

The Oconomowoc campus of the Rogers Behavioral Health is one of the Milwaukee area’s only options for in-patient eating disorder treatment. Area hospitals refer patients who need long-term help to Oconomowoc. Smith said the center is struggling to keep up with demand despite increasing the number of beds available.

An eating disorder unit at Aurora Psychiatric Hospital in Wauwatosa closed before the pandemic, but Aurora still offers outpatient services.

Smith urged people to seek help from medical professionals, even if they can’t get into a long-term care facility right away. The difference could be lifesaving, Smith said, due to high mortality rates tied to eating disorders. Anorexia nervosa has the highest mortality rate out of any mental illness, according to the National Institute of Mental Health. This is due to a combination of starvation and metabolic collapse, as well as higher suicide rates among women particularly with the disorder. 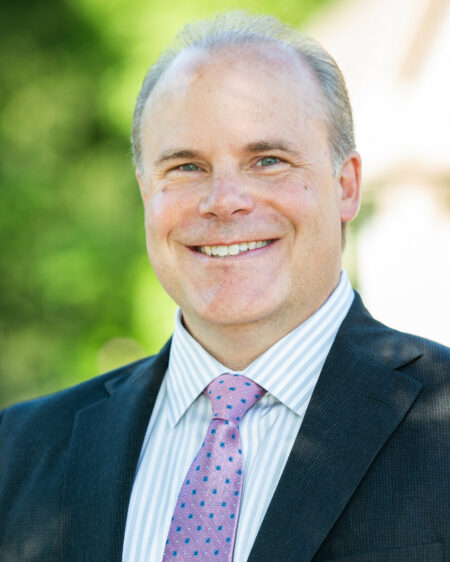 Adams encouraged people to consult with their primary care physicians and to “build a team” that can help navigate the disorder. This means addressing as many sides of the problem as needed: the medical aspect, the dietary aspect and the therapy aspect, among them.

Smith said most eating disorders can be observed by other people during meal times. Some warning signs of an eating disorder may include a preoccupation with meals, excessive calorie counting and being overly controlling of what is eaten, Adams said.

Wilder stressed the importance of listening to young people who may be dealing with an eating disorder.

“There are things that youth might be going through that they can’t verbalize, but they may punish or reward themselves through food because they don’t have an outlet,” Wilder said.

Where to find help

If you are struggling with an eating disorder, visit any community health center with a behavioral health division.

Rogers Behavioral Health: Visit this webpage for a free screening.