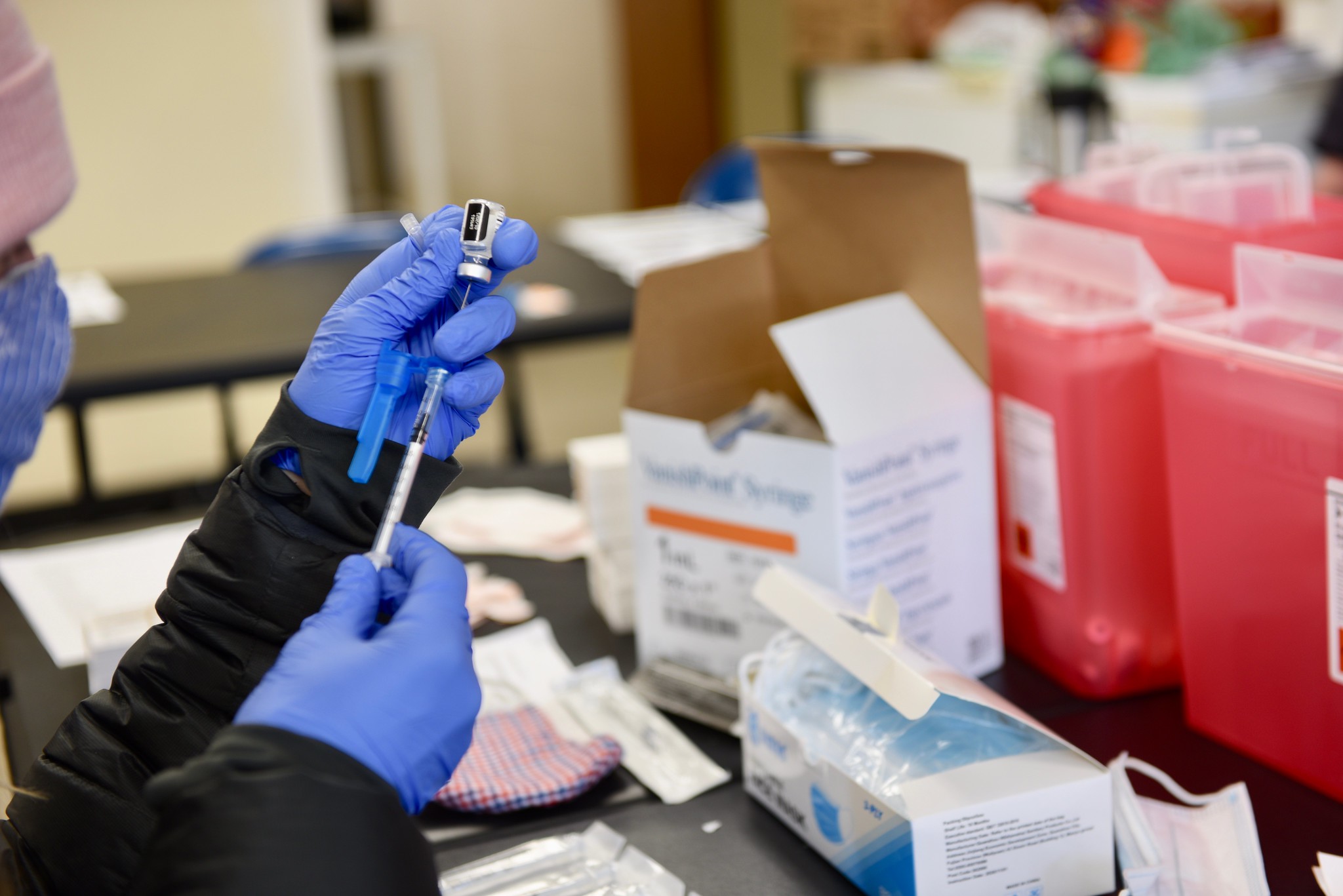 Vaccination rates in Milwaukee’s central city neighborhoods are low in comparison to the rest of the county. (File photo by Sue Vliet)

Central city neighborhoods significantly lag behind other areas in Milwaukee County when it comes to vaccination rates, according to data supplied to NNS by the Milwaukee Health Department.

In the 53206 ZIP code, which includes the Amani neighborhood, 26.4% of residents have completed their vaccine series. In 53210, also known as Metcalfe Park, the rate is 30%. The overall rate in Milwaukee County is 47%, while the overall rate in the state is about 50%.

Dr. Allison Kos, chief medical officer at Progressive Community Health Centers, said demand for the vaccines is low at the clinic, which serves the 53206 and 53210 ZIP codes. Her organization hasn’t ordered new vaccines in eight weeks and is expecting its 400 Moderna vaccines to last until October.

Milwaukee Health Commissioner Kirsten Johnson said in an interview that while the numbers are lower than the department wants, she feels on-the-ground efforts have increased vaccination rates.

For example, a door-to-door vaccination effort by the local anti-tobacco coalition Jump at the Sun Consultants reached over 2,400 homes in the city and got 404 people vaccinated as of Aug. 4, Johnson said. Other efforts, including mobile clinics and vaccine drives, have also attempted to meet people where they are.

The delta variant, a strain of COVID-19 that is more spreadable and severe, has caused an increase in cases and hospitalizations in Wisconsin. In late July, the Milwaukee Health Department issued a mask advisory for all residents regardless of vaccination status. The mask advisory recommends people wear masks indoors when with people outside their household.

“Masks work but that’s not the way we get out of this pandemic,” Johnson said. “We need to get more people vaccinated.”

Recent data surrounding the COVID-19 vaccine indicates that it does not fully prevent individuals from getting infected, but it does protect them more effectively from hospitalization and death.

But these facts have not convinced everyone. 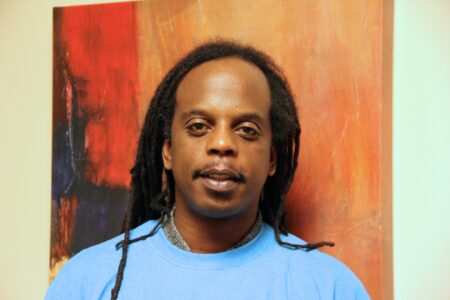 A FIRM NO: Dennis Walton says he’s still skeptical about the COVID-19 vaccine and doesn’t plan to get it. (NNS file photo)

Dennis Walton, an Amani resident and community activist, remains skeptical of the vaccine.

“The information is too all over the place; it’s too confusing,” Walton said.

Walton said he felt that emphasizing safety while allowing big crowds to congregate this summer sends mixed messages. He’s taking the virus seriously and wants to stay safe but said leaders “sold people on the hope that the country would reopen.”

Damia S. Causey, an NNS columnist who is currently studying to become a registered nurse, got her second dose of the vaccine on Aug. 4. Her husband, James, wrote about the decision for the Milwaukee Journal Sentinel. 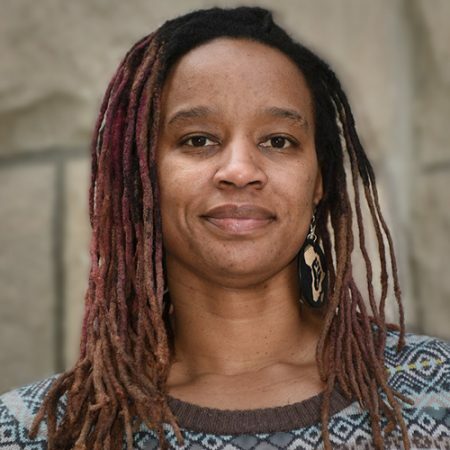 FROM NO TO YES: Damia S. Causey got the vaccine after having doubts earlier in the pandemic. (NNS staff photo)

One of the biggest factors in deciding to get vaccinated was the need to get the vaccine before she began clinicals, said Causey, who lives near North 39th Street and West Capitol Drive. Causey also said she wanted to protect herself and others from the virus.

With that said, Causey said she views the vaccine as one tool in the bigger fight against COVID-19.

“What I am against is that people looked at the vaccine like a cure-all and it’s not,” Causey said.

Other residents remain undecided about getting vaccinated. Ambrose Wilson-Brown, a mindfulness coach and entrepreneur, is one of them.

While he still thinks the vaccine was developed a bit too quickly, the desire to participate in events and to be able to move about freely have made him reconsider his decision. 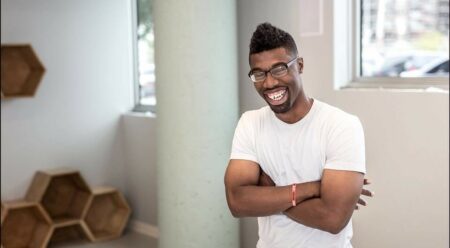 UNDECIDED: Ambrose Wilson-Brown, a mindfulness coach and entrepreneur, is still trying to decide if he wants to get the vaccine. The ability to attend a wedding or go on vacation has made him reconsider the shot. (Photo provided by Ambrose Wilson-Brown)

“It was very fast then, and it’s still fast now,” Wilson-Brown said. “I wanted to let the science catch up and get more information.”

COVID-19 vaccines have not been formally approved by the Federal Drug Administration, or FDA, but have been granted an emergency use authorization due to the severity of the pandemic.

Health leaders face a daunting challenge as they try make  complex information easy to understand for their patients, said Dr. Bryan Johnston, a family physician on Milwaukee’s North Side.

“More and more, there have been a lot of confusing messages coming from a lot of different directions,” Johnston said. “Some patients are paralyzed by this constant flux of information.”

Johnston said the delta variant has thrown a “curveball” as breakthrough cases of COVID-19 have made people more skeptical about the vaccine’s protection. He’s still recommending everyone get a shot in the arm, however.

“It’s possible that you can get the virus,” Johnston said. “But the vaccine will prevent you from getting really sick and prevent you from dying. It really is the way out of this. It’s even more critical to get it now.”