You are here: Home / Community Voices / OPINION: Why watching the evacuation in Afghanistan reminds me of the struggles and triumphs of my refugee family
Share this... 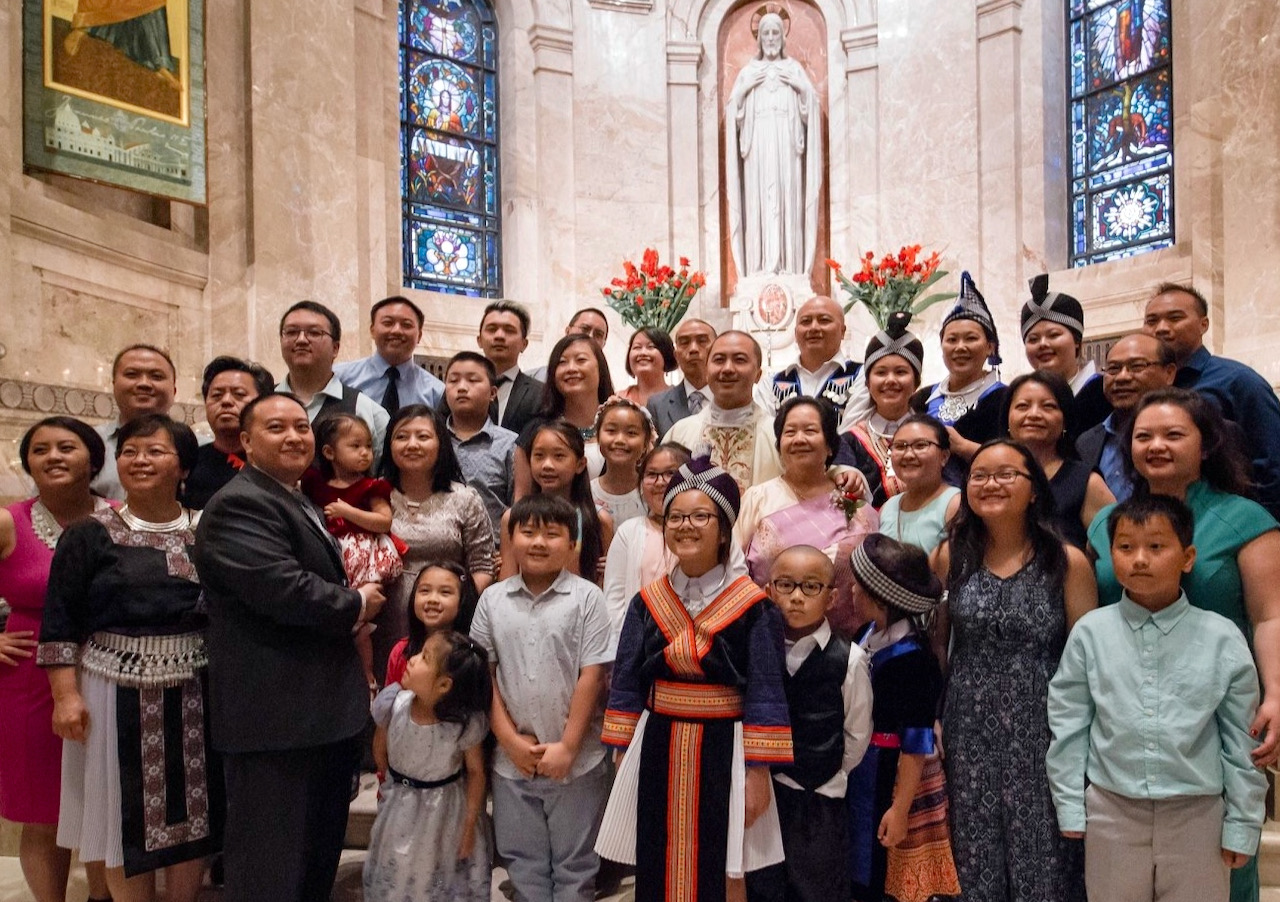 May yer Thao’s mother, Blia Yang (center-right in pink dress), gathers with all of her children and grandchildren. (Photo provided by May yer Thao) 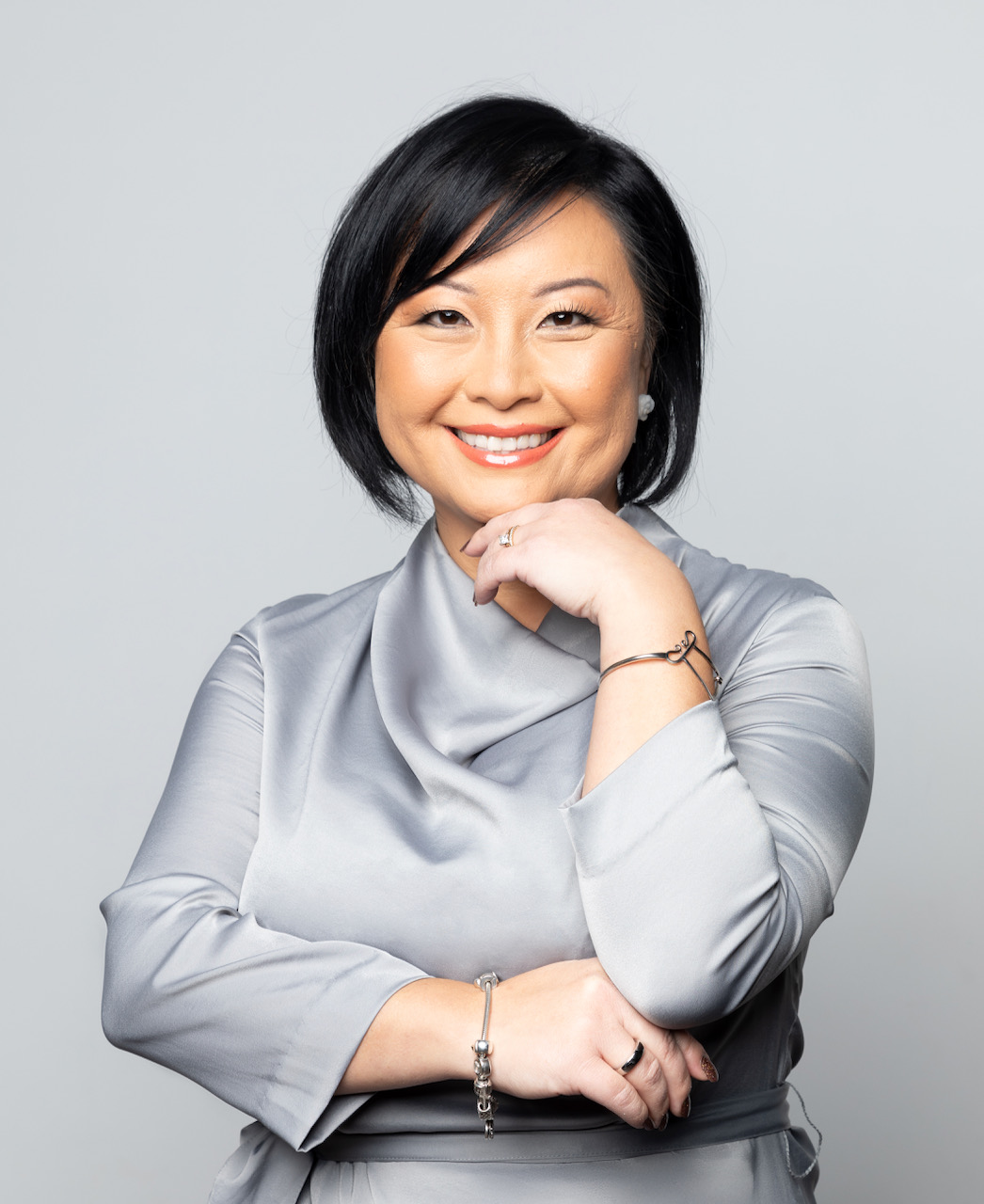 (Photo provided by May yer Thao)

I was the first in my refugee family to be born in the United States. My parents and four older siblings were refugees from the Vietnam War, during which time, the Hmong in Laos were recruited to assist the CIA in what we call “The Secret War.” When the CIA abruptly pulled out of Laos in 1975, tens of thousands of Hmong were forced to flee.

My mom called me the night of Aug. 16, 2021, as disturbing scenes unfolded during the chaotic evacuation of Americans and Afghan allies out of Afghanistan.

She told me to watch the news.

She was transported back to the moment she made the heartbreaking decision not to fight her way onto the first planes. She would not jeopardize leaving any of my siblings behind, nor having her family killed in the commotion. So she moved away from the planes and watched in tears as masses of people fought, children getting stamped on, people pulling guns out so their family members might get a spot.

She returned back to Long Cheng the following days, praying to get our family on a plane — but the situation was still the same. Each time, she went back home in tears, especially heartbroken when the last of the planes departed without our family on it.

She cried in disappointment and fear, reflecting on how her parents got her this far in life. Now, she felt forever stranded, forced to live in a communist country where the Hmong would be persecuted for their alliance with the U.S.

By the grace of God, through the help of our uncle Yang See and Jerry “Hog” Daniels, my family was able to escape via boat crossing the Mekong River to seek refuge in Thailand. There in Thailand, my family lived in a refugee camp, Ban Vinai, until they were sponsored by a Lutheran church to Webster, South Dakota. My parents and siblings arrived in the U.S. in August of 1976 with nothing but the clothes on their backs, a few personal items in plastic bags and no English language skills.

Fortunately, however, my mom had received some elementary school education and had a limited knowledge of the French language. Through speaking French to some church members, my family was able to communicate their needs and began to learn about life in this new country. My mother also fondly remembers the only other Asian family in this community, a Vietnamese family, also refugees from the Vietnam War who had arrived the year earlier. This family would come and visit my family, a source of familiarity despite the ethnic and cultural differences.

Shortly thereafter, my mom was able to find her sister who had been relocated to Merced, California. Half a year after arriving in the U.S., my parents moved the family to reunite with my aunt, uncle and cousins. In July of 1977, I was born in Merced — the first on both sides of the families to be born in this country. My parents and aunt and uncle worked the fields for a farmer while our families lived in shacks on the farm.

Several years later, my dad packed up the family in our red Buick station wagon and moved us again, this time to St. Paul, Minnesota, to reunite with my dad’s clan who had just arrived in the U.S.

It was a journey of evolution and transformation, not just for a young Hmong American girl born to refugee parents, but for an entire refugee community who came from an agrarian background.

In 2006, I “married” into Milwaukee, where my husband lived and was raised. Here in Milwaukee for the last 15 years, I now have a family of my own and a community that I love. A community that is rich with diversity and amazing grit. My love of our Milwaukee drives me to action in small and big ways, whether it is through city/community/board engagement or through reading books to young Milwaukee children via video recording, or through supporting our local small businesses – these are the ways in which I invest in my community here.

My last hope is that many of us, especially those of us who come from refugee experiences, extend a hand to lift this community up just as we had those who extended their hands to lift us up.

May yer Thao is a longtime resident, passionate about anything and everything Milwaukee. She is assistant deputy director of the Wisconsin Housing and Economic Development Authority.

About May yer Thao