You are here: Home / Home / Carousel / ‘We don’t have a generation to wait’: Ryan Clancy brings activism to Milwaukee County Board of Supervisors
Share this... 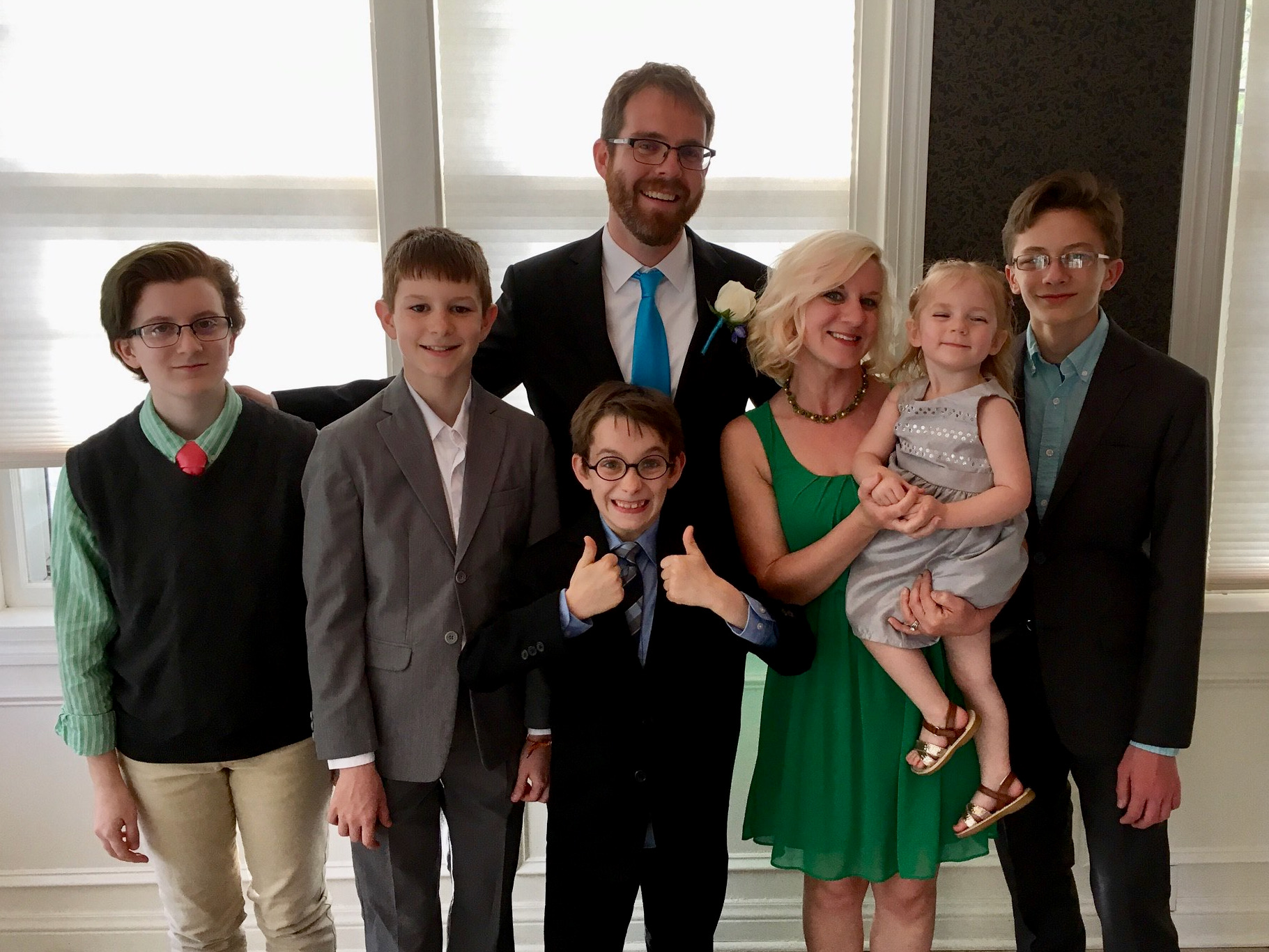 Supervisor Ryan Clancy, with his family, says, “The actions I take impact my children and that of other children who are here now.” (Photo provided by Ryan Clancy)

In high school in 1995, the ACLU represented the future father of five after he organized students to write and publish an alternative student newspaper that angered the school administration.

From there, his advocacy and activism soared.

“The actions I take impact my children and that of other children who are here now,” he says. “We don’t have a generation to wait.”

Now Clancy is bringing his activism to the Milwaukee County Board of Supervisors.

“Locally is where change is made,” he says. “Things like defunding happen at a local level, and there is a major gap between what the public wants and how their representatives are voting.”

Voters elected Clancy to the board in 2020. He represents the Fourth District, and he says he is the first socialist to be elected to public office in Milwaukee since 1956.

Before diving into politics, the Nicolet High School graduate spent time crisscrossing the globe doing human rights work. From serving as a Peace Corps volunteer in the Philippines to work in Iraq, where he served students and protested the U.S. occupation in 2003, Clancy has never been afraid to roll up his sleeves.

He’s protested at Standing Rock in North Dakota and has been arrested or risked arrest fighting for immigrant rights in Milwaukee and Racine.

He filed a lawsuit against the city and county in June, alleging law enforcement violated his rights at a Black Lives Matter protest the summer before.

As a supervisor, he’s proposed resolutions that focus on human rights, such as last year’s declaration of the “right to shelter” in Milwaukee County. That bill sought to guarantee that any resident experiencing chronic homelessness or without access to safe housing got accessible shelter. The board passed the resolution unanimously but did not provide much funding for it. 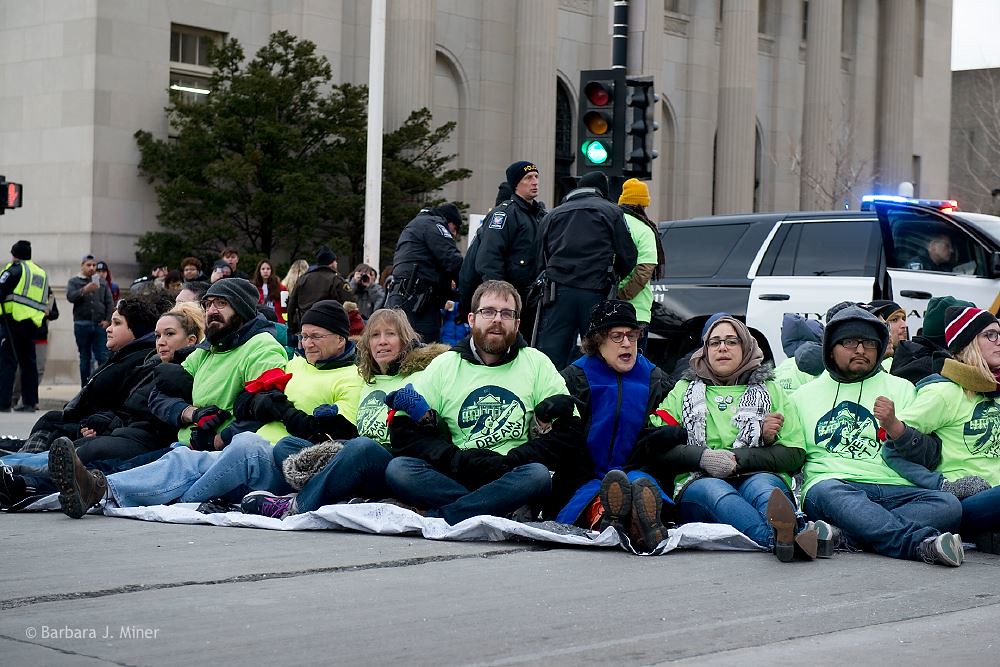 Ryan Clancy has been an activist since his high school days. (Photo provided by Barbara Miner)

A focus on community

He says as an elected leader he sees it as his responsibility to defund law enforcement and redirect the money to programs that help the community. Trying to accomplish just that, he proposed that Milwaukee County take from the Sheriff’s Department’s overtime budget and reallocate those funds toward human services in a series of 2021 budget amendments.

Three of the four amendments he suggested were shot down. But the board did support the creation of a “Right to Counsel” pilot program for individuals and families experiencing evictions and foreclosures.

“The board passed many of Clancy’s ideas,” says Jason Haas, the chairman on the county board’s Finance Committee. “Just not through his legislation.”

Haas says the board ended up supporting some of Clancy’s ideas but used different funds to do so.

“In his current position, he is just making formal the work he’s already been doing,” says Becky Cooper, Clancy’s spouse. “He doesn’t want to give up the activist part of himself to become a politician.”

“Ryan is an incredible person,” adds Andrea Rodriguez, a community organizer who ran against Clancy last year. “While I am happy with the work he is doing, I think it’s important we have someone in his seat who represents the majority of the area.”

State Rep. Jonathan Brostoff, who represents the 19th Assembly District, calls Clancy “a huge asset to the human race” and a role model for public servants.

Outside of activism, Clancy and Cooper are the co-owners of Bounce Milwaukee, where the couple works to improve Milwaukee through creative play and entertainment. The venue offers such activities as laser tag, a climbing wall and an inflatable sports arena.

“Ryan is the only person I know that can think about the big picture, like our five-year plan, and small details, like which forks we should use” at Bounce, Cooper says.

“Ryan is very aware of his privilege, so he listens to his constituents and what they need,” she adds. “He will relentlessly pursue the right thing.”