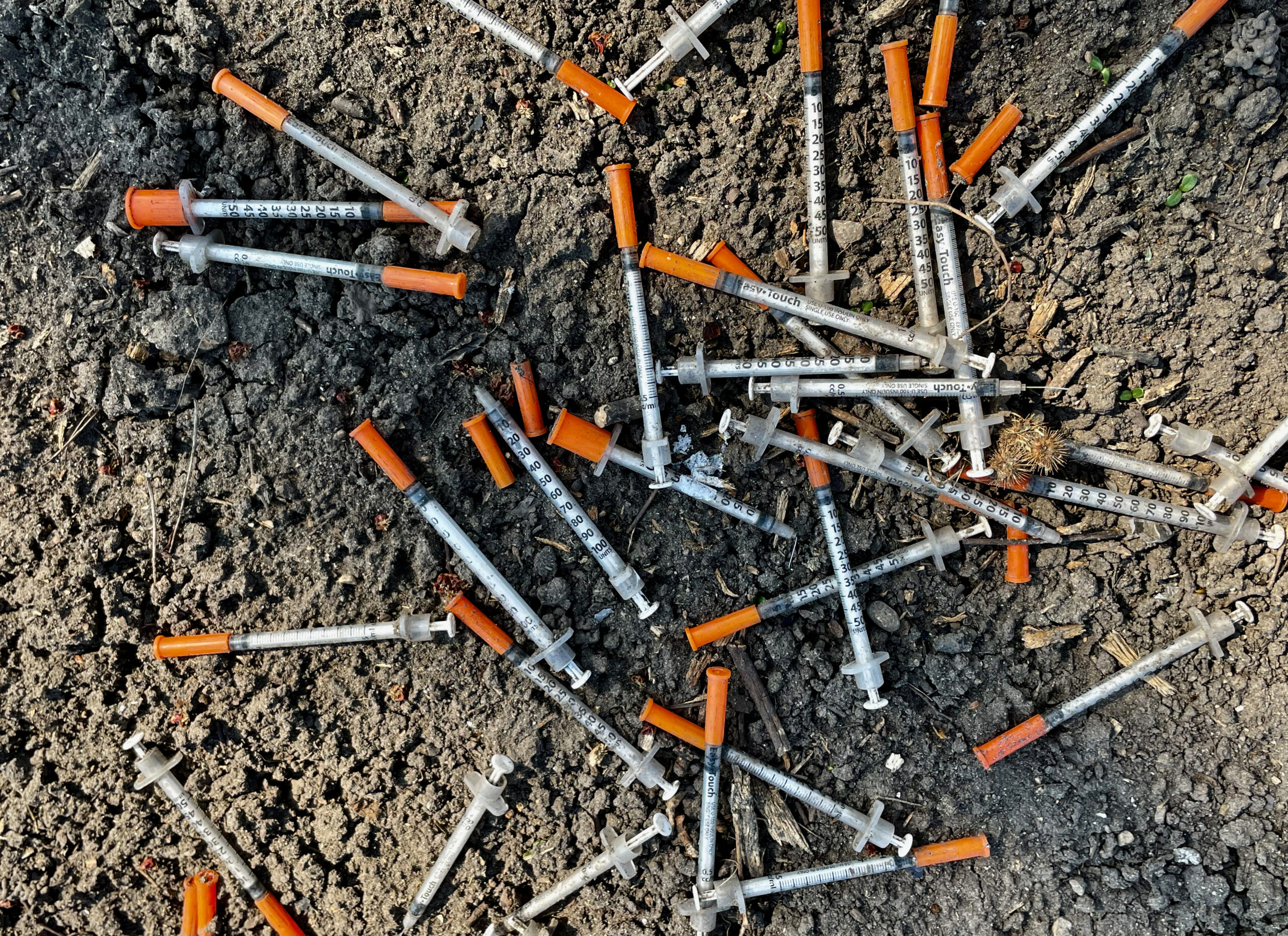 The MAT: Behind the Walls program focuses on improving the lives of incarcerated people. “We’re concerned about the drastic number of overdoses and high rates of opioid deaths upon release,” says  Chantell Jewell, superintendent of the Milwaukee County House of Correction. (File photo by Adam Carr)

As Milwaukee County moves at a pace that could eclipse last year’s grim record high of 545 drug overdose deaths, a new approach is underway to help save the lives of a group that is among those most at risk: individuals recently released from the criminal justice system.

“We’re concerned about the drastic number of overdoses and high rates of opioid deaths upon release,” said Chantell Jewell, superintendent of the Milwaukee County House of Correction. “We’re willing to look at different ways of addressing the needs of our populations here, and sometimes that involves a certain amount of risks and doing things we never did before.”

Jewell is referring to the Milwaukee County Behavioral Health Division’s pilot program dubbed MAT: Behind the Walls. MAT stands for Medication Assisted Treatment, a proven, but sometimes controversial, approach to treat opioid addiction. That treatment includes injections of Vivitrol, a drug used to block the effects of opioids, which is administered four months before a person’s release, said Liz Schwartz, a case manager for the program. Participants can receive up to three injections, she added.

Planning for the program, which is supported by a grant from the U.S. Department of Justice Bureau of Justice Assistance, began in 2019, although it was delayed somewhat by the pandemic. The MAT approach has been adopted at justice facilities across the country, including at Dane County Jail in Madison.

Along with the medication, inmates meet weekly with a counselor and a peer specialist who has experienced addiction. That treatment, including the Vivitrol injections, continues upon release, which also allows participants to meet with the same specialists they built a rapport with while incarcerated, she said.

“Combining the medication and support is a key element why the program has been successful,” Schwartz said.

So far, 47 inmates at the House of Correction completed the program, and 15 are current participants. It is also being offered to individuals who transfer from the Milwaukee Secure Detention Facility, she said.

The program seeks to save lives. Numerous research studies have highlighted the elevated risk for drug overdoses for the re-entry population. One study in North Carolina found that during the first two weeks upon their release, formerly incarcerated persons were 40 times more likely than the general population to die from an opioid overdose.

“People that were released would go back to using the same amount that they did before they were incarcerated,” Schwartz said. “They didn’t realize that their tolerance had changed, and the dose was really high and they would die from it.”

This is significant considering that 70% to 75% of the population at the House of Corrections disclose a substance use disorder at the time of sentencing, Jewell said.

Part of helping individuals avoid a fatal overdose is working with peer specialists to come up with a safety plan, said Amanda Rodriguez, community programs and integration manager for Community Medical Services. That strategy involves Narcan training and identifying someone in the person’s household who can help in an overdose situation.

“We ask them who’s the safe person in your environment that you’re going to tell what an overdose looks like and to squirt Narcan up your nose,” said Rodriguez, who added that each participant is provided a Narcan kit upon release.

Community Medical Services, along with Wisconsin Community Services, are two local organizations that are supporting treatment while incarcerated and upon release. Other partners include Wellpath and the University of Wisconsin-Milwaukee.

These efforts come as Milwaukee County continues to struggle to stem the tide of drug overdose deaths.

This year, from Jan. 1 to Sept. 15, there were 321 confirmed drug overdose deaths, with 106 cases pending, according to data provided by Karen Domagalski, operations manager for the Milwaukee County Medical Examiner’s Office. Tragically, the number of deaths rose monthly during the first five months of the year, with 40 occurring in January to a high of 60 in May. That month, there were only three days in which an overdose death did not occur.

The single deadliest day this year was March 29, when six individuals overdosed, including two who died together of fentanyl and cocaine toxicity in a North Side home, and two who were homeless. Through the same time period last year there were 414 drug overdose deaths.

In addition to reducing drug overdoses, a major target of MAT is recidivism, Jewell said.

Schwartz said the program has given some participants hope.

“Many of them tell me that they felt all alone and that nobody cared,” she said. “They’re grateful for the help they receive and want to be better.”

Drug treatment services in the Milwaukee area are available at the following locations:

In case you missed it: NNS Spotlight: ’Individuals are bigger than the mistakes they’ve made’: How one woman wants to transform the justice system