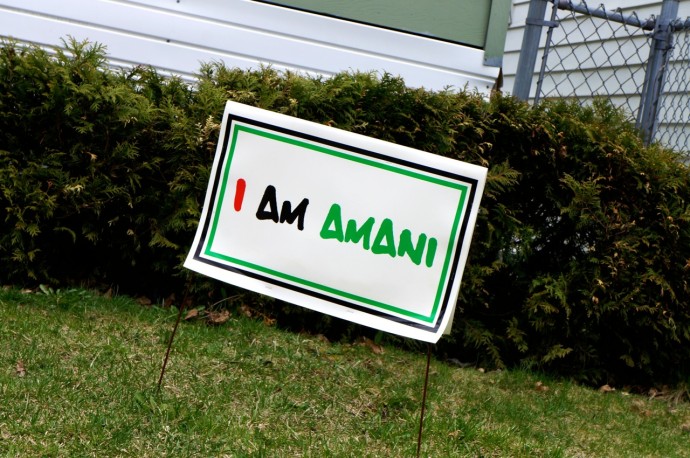 The Dominican Center, a nonprofit organization, has long been an anchor in the Amani community. (NNS file photo)

When Maricha Harris was growing up, her parents wouldn’t let her play outside.

“The neighborhoods that we were in faced some significant challenges,” she said. “And I have a lot of memories from that time in my life.”

But in those challenging times, Harris learned about the power of perseverance.

“I remember the resilience,” she said. “I watched my father overcome his addiction to alcohol and drugs and enroll in MATC, where he earned his accounting degree.”

Last week, Harris, 34, assumed the role of executive director of the Dominican Center, a nonprofit organization in the Amani neighborhood. Harris succeeded Sister Patricia Rogers, who served as executive director for 10 years before retiring earlier this summer. 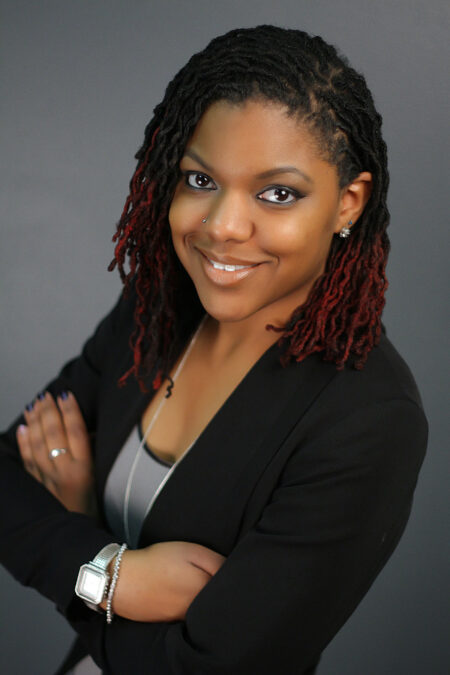 “The narrative we hear about this community is not an accurate depiction,” says Maricha Harris, the Dominican Center’s new executive director. (Photo provided by Maricha Harris)

Now it’s Harris time to lead an organization that is an anchor in the Amani community. And it is stories like watching her dad find employment to be able to move the family to a safer neighborhood near North 71st Street and West Hampton Avenue that motivate her.

“Those are the experiences that shaped me, and it’s where I find my passion and my drive,” Harris said.

The Dominican Center was founded by the Sinsinawa Dominicans in 1995. The organization works with residents to improve education, health outcomes and economic development. Harris is the first executive director to not be a Dominican nun.

“She definitely has the leadership skills and the love for the community,” Hooper said, calling Harris thoughtful and deliberate when it comes to decisions and how they will impact the community.

Harris and Hooper first worked together at Milwaukee Public Schools. Hooper recalled how Harris led an initiative to get the Spanish-speaking players from the Milwaukee Brewers involved in the community. MPS had worked with local sports teams in the past, but Harris wanted to make sure the entire MPS community could engage, Hooper said.

Harris said she wanted the opportunity to work in Amani and the 53206 ZIP code. The headlines often talk about the challenges, she said, but there’s more to Amani than that.

“I know that the narrative that we hear about this community is not an accurate depiction,” Harris said. “There’s so much passion, so much love, so many amazing things that are happening here and I wanted to be a part of that.”

Harris said her past experiences gives her an in-depth look at what goes on behind the scenes. She plans to use her knowledge to advance the work of the Dominican Center.

“It’s important to me that I listen to a variety of voices, as many voices as I possibly can, and that we co-create the future of the Dominican Center and Amani United,” Harris said.

To Harris, the biggest challenge will be changing the way people talk about the Amani community.

“The perception and the narrative are definitely slanted, and I hope that we can tell a more accurate story of Amani and start to change how people speak and think of Amani,” she said, adding, “There’s so much passion and drive to positively change the community.”