You are here: Home / Home / Carousel / Vaccination rates among youth on the North Side lag far behind Milwaukee County average
Share this... 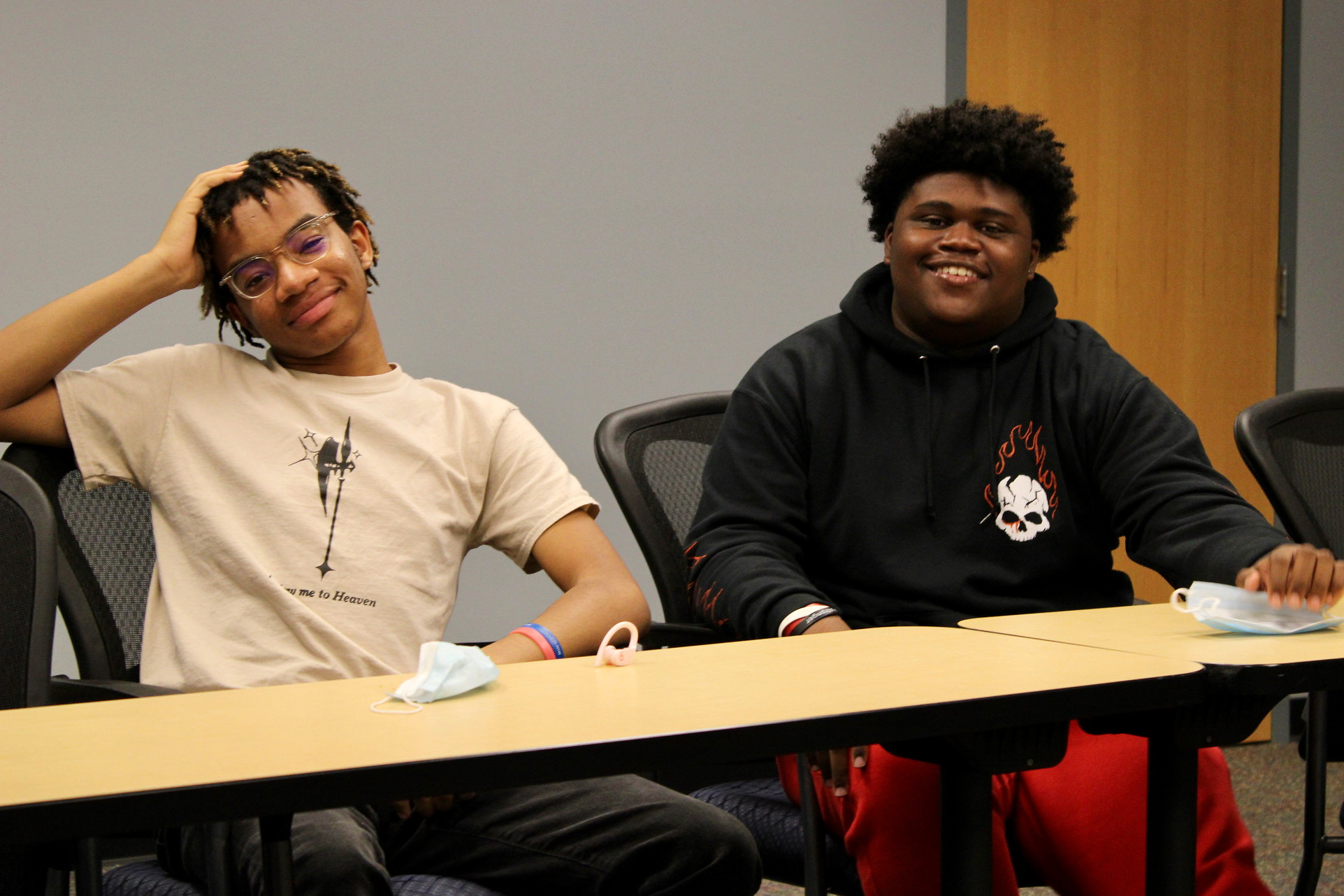 Nasir Moorman, 16, is a junior at Rufus King High School. But he doesn’t feel like it.

He was halfway through his freshman year when the COVID-19 pandemic struck. He spent a year in virtual schooling as the virus raged. Now, he’s waiting to see if things will hold long enough to get his third year of school in.

“I kind of feel like I never really got to be in high school,” Moorman said.

But when he returned to school, it wasn’t long before he got the virus. He said COVID-19 is “no joke” and he doesn’t want to get it again.

Moorman isn’t vaccinated. He hopes to be soon, but it’s taken a while to make the decision. Among the reasons: uncertainty and a lot of information. He isn’t alone among his peers.

New data from the Milwaukee Health Department shows that vaccination rates among youths on the North Side are significantly lower than the county average.

In the 53206 ZIP code, which includes the Amani and Sherman Park neighborhoods, only 20% of youth aged 12 to 15 have received a single dose of the vaccine, lagging significantly behind the county rate. For those aged 16 to 19, about 30% have gotten the shot.

As of Sept. 20, about 48% of Milwaukee County residents aged 12 to 15 had received at least one dose of the vaccine, according to data from the Wisconsin Department of Health Services.

The Pfizer vaccine was authorized for emergency use in those ages 12 and up in May, so these numbers reflect four months of vaccine availability.

According to the Centers for Disease Control and Prevention, about 53% of those aged 12-15 in the United States have received one dose of the vaccine.

Darren Rausch, who analyzes coronavirus data in Milwaukee County and serves as director and health officer for the Greenfield Health Department, said the vaccination rate for kids is complicated by the fact that they’re not always the decision makers. If parents aren’t vaccinated and have to give permission for their child, then the kid might not get the shot.

Rausch said the vaccine could help prevent serious illness, citing the number of hospitalizations in the county among kids, which has been around 40 for the last two weeks.

“To say that kids aren’t being affected by this is a misnomer,” Rausch said.

Ultimately, she said, the issue revolves around messaging.

“Talk to people you trust and respect about the vaccine,” Johnson said. “People you know and love.” 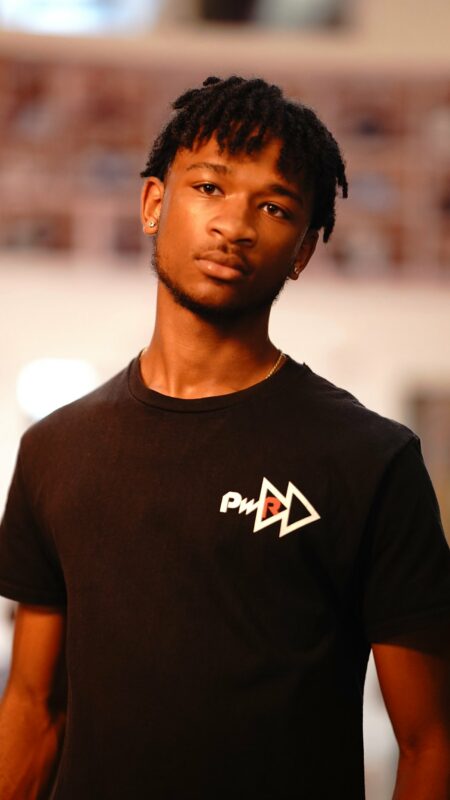 Malachi Moore, who had COVID-19, doesn’t want school to have to return to virtual classes. He says the adjustment to learning at home was tough. (Photo provided by Sharlen Moore)

Reasons for not getting vaccinated can vary. Moorman said he wanted to wait a while before getting the vaccine because of how new it was. He has a history of adverse reactions to other vaccines when he was younger, and he was getting multiple perspectives from family members both for and against the vaccine.

“I want to get vaccinated but at the same time I’m kind of nervous because it’s really new,” he said. “It just came out a couple months ago.”

Moorman was also concerned about needing to get booster shots, a matter that the Food and Drug Administration is still deliberating on. The Pfizer vaccine recently got authorized for booster shots in certain adult groups.

Moorman was one of three students we spoke to from Rufus King High School who are members of Urban Underground, a youth group on the North Side. All three are eager for the pandemic to end and for things to return to normal.

Malachi Moore, a 17-year-old senior, has ambitions of being a programmer and recently built his own computer. Caleb Luter, a 15-year-old freshman, loves to travel and wants to go to London at some point. Moorman is planning on going to a concert in November and wants to be vaccinated beforehand.

Moore is vaccinated. He got the shot because he doesn’t want to get COVID again. He caught the virus early in the pandemic along with other members of his family and said he didn’t want to go through it again.

Moore also doesn’t want school to have to return to virtual classes. The adjustment to learning at home was tough.

“Connecting with teachers was very difficult because they had so much to do, so it really was just posting things on Google Classroom and just doing the work at that point,” he said.

Moore said he wished the COVID policies were taken a bit more seriously, citing a desire to return to normal like some other countries that had stricter rules.

Caleb is also vaccinated. He said he’s taken time from the pandemic to find out more about himself and what his values are. He’s looking forward to getting back out into the world and experiencing new things again — something that the pandemic has made difficult if not impossible.

It’s an important part of his new outlook.

“Once you see the world and realize how beautiful it is, it’s a good thing,” he said.