You are here: Home / Home / Carousel / Rise in suicides among Black youths fuels concern among Milwaukee psychologists, counselors
Share this... 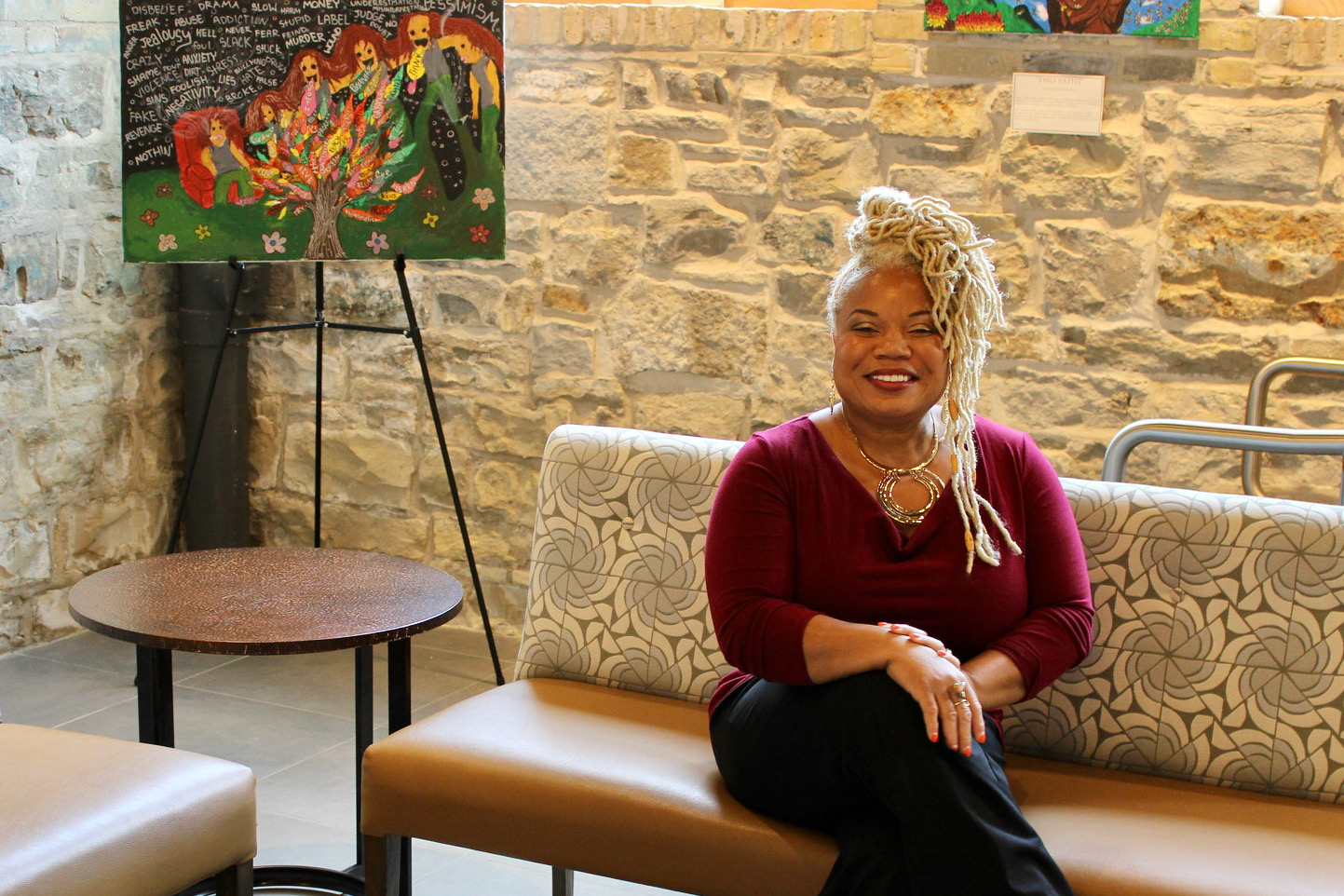 A rise in suicides among Black youths has Milwaukee counselors and psychologists working hard to raise awareness and prevent more deaths.

In Wisconsin, about one in 10 Black youths have reported attempting suicide, according to a brief from the Wisconsin Office of Children’s Mental Health. From 2016 to 2019, national suicide rates among Black males ages 15 to 24 increased by 47%. In Black females, the increase was 59%.

Dr. Steven Dykstra, director of Milwaukee County’s Children’s Mobile Crisis Team, said the numbers were likely higher than they would have been a decade ago.

Since 2011, 50 Black youths at or below the age of 24 have died by suicide, according to data from the Milwaukee County Medical Examiner’s Office. Twelve were teenagers and two were younger.

While the Black and Latinx populations have historically had lower suicide rates than the white population, the groups have started to pull even in recent years. Suicide rates among Black youth are increasing faster than any other racial group, according to a 2019 congressional report.

Dr. Lia Knox, a behavioral health consultant and psychologist in Milwaukee and contributor to Black Space, a mental health space for people of color, said stigma and shame make suicide a hard topic to discuss.

“It was not spoken about in our Black communities. It was swept under the rug,” Knox said.

Another challenge comes when kids don’t feel comfortable sharing their feelings with family because they need parental permission to get counseling or seek therapy, she said.

Knox added some children also may not feel comfortable expressing themselves because they often are punished for acting out or misbehaving, which may actually be cries for help.

Last, living in an environment where youths don’t feel safe or lack stable housing can make these issues even worse, she said.

Dr. R. Kweku Smith, president of BLAQUESMITH, a psychological consulting firm, said such conditions lead many youths to believe they won’t be able to achieve their goals in life.

“Suicide is always the result of hopelessness,” Smith said. “It’s when someone says ‘tomorrow can’t be a better day’ and ‘today was the worst day.’”

Eddie Cannedy, a community health advocate who uses the pronoun they, knows firsthand how that feels. They contemplated suicide when they were young.

Growing up in Harambee, Cannedy said they were exposed to poverty, food insecurity, the criminal justice system and isolation.

“I felt like I was never going to be able to claw my way out of any of this,” Cannedy said.

Cannedy said they now practice radical autonomy – the act of surviving despite these barriers.

Now 26 and living in the Amani neighborhood, Cannedy said those struggling have more power than they think, particularly members of the LGBTQ+ community.

“It’s enough to just stand in your existence,” Cannedy said. “Some other person might just need to see a trans person just existing, living their life. It might inspire them to keep going.”

A call to action

Smith said tackling the root causes of income inequality and social injustice is one way to combat suicide. He issued a call to action for everyone in the community.

And he has a message for struggling youths.

“I invite them to believe in those dreams,” Smith said. “If things were better, what would you be? Where would you go?”

Knox stressed the importance of adults paying attention to young people and earning their trust.

“Let them know you see them,” Knox said. “They feel so invisible. That’s the way our society has been treating our Black youth—as though they’re invisible.”

Resources you can use

For a full lists of mental health services for kids, check out our previous NNS reporting.