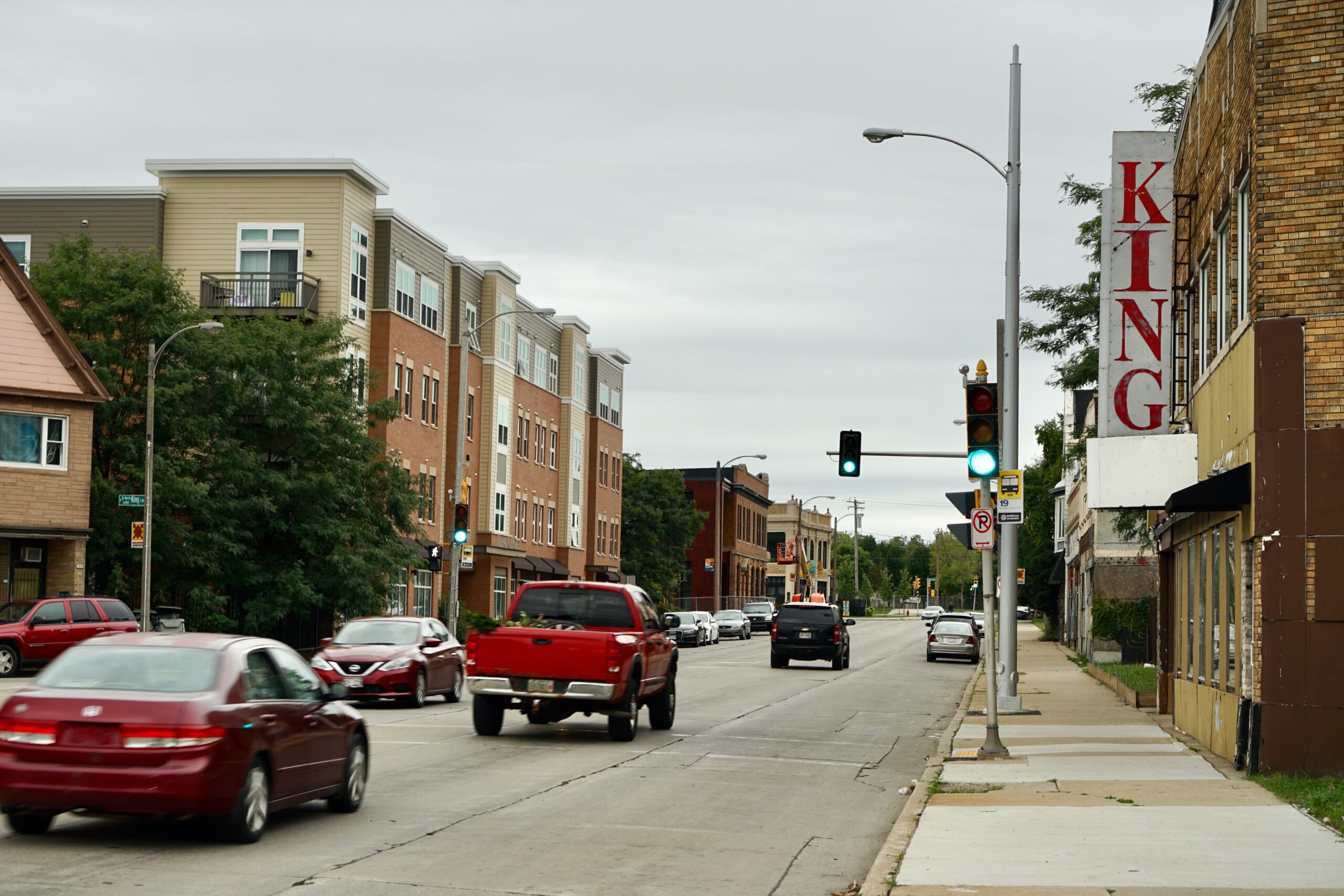 Facing minimal opposition, the Milwaukee Common Council is close to establishing a new set of voter boundaries that will remain in place for the next decade.

The maps, which establish new boundaries for aldermanic districts and voter wards, are part of the redistricting process and involve adjustments so that each area is as close in population as possible.

The maps also determine for the next 10 years what representation a population has.

The changes made in the city’s map, drawn up by the Legislative Reference Bureau with input from Common Council members, are subtle: a few blocks added here, a few shaved there, for the most part.

The redistricting process is repeated every 10 years when the new U.S. Census figures identify shifts in population. Overall the city lost residents from 2010 to 2020, dropping to 594,000 from 577,000 in 2010, with most of that loss occurring on the North Side.

Aldermanic Districts 6 and 15 lost the most residents, each losing more than 10 percent of their total population. Districts 3 and 4, on the East Side and downtown, respectively, saw slight gains in population, as did Districts 13 and 14, on the far South and Southwest Sides, respectively.

The maps could be approved by the full Common Council as soon as Tuesday, Nov. 23, according to Ald. Ashanti Hamilton. Hamilton said city leaders followed several processes in drawing up maps in accordance with the Voting Rights Act of 1965, including not packing minority voters into a small number of districts or spreading them into many districts.

They also attempted to avoid crossing significant streets and population differences of more than 10 percent between the largest and smallest district, he said.

Residents were given the chance to view the maps and provide feedback during a virtual town hall Friday and during a special meeting of the Judiciary and Legislation Committee on Monday. The public comment Friday night featured little opposition to the proposed maps.

Josh Zepnick, a former state legislator who ran twice unsuccessfully for a Common Council seat, was among the few who voiced concerns. He said the maps for the 14th District crossed several major streets and traditional neighborhood boundaries. He also criticized the process of letting alderpersons give input on the maps.

Hamilton said the process allowed for those who represent the neighborhoods to give input.

“Something has to change in this situation so the status quo is not an option,” Hamilton said.  “If there’s a suggestion as to how not to do that then maybe we can consider your suggestion.”

Other residents were concerned that some neighborhoods, including Merrill Park and sections of the 5 Points neighborhood, would be in new districts and they could lose the relationships they built with their representatives.

“I’m committed to working alongside Hamilton to make sure that the needs of those residents are addressed,” said 6th District Ald. Milele Coggs about the changes that affect the 5 Points neighborhood.

District 6 lost a few blocks near Messmer High School from North 5th to North 8th streets to District 1, while gaining a few blocks on West Capitol Drive near North 27th Street from District 7.

“Maybe that whole area down there will have two aldermanic candidates instead of just one,” Coggs said.

The process of redrawing the municipal maps went much smoother for the city than the county. That process dragged out for two months and revealed deep division between members of the Milwaukee County Board of Supervisors and also between Common Council members and county reps.

“Clear mistakes made to the clear detriment of Latinos in the city,” Zamarripa said. She said Milwaukee County’s District 15, specifically, was drawn in a way that diluted the Latinx voting age population.

Because the county has to complete its redistricting process before the city can approve its maps, the Common Council had a limited amount of time to approve the maps. It’s a point that was not lost during the town hall Friday.

“County took up most of the timeline, so that limited our time to review board and district maps,” Hamilton said.

Aside from the county and city maps, the state still also needs to complete its redistricting process, redrawing its congressional and legislative lines. That process has been extremely controversial and has led to lawsuits over claims of gerrymandering.