You are here: Home / Community Voices / OPINION: It’s not just a Latino thing when it comes to redistricting. Milwaukee’s Muslim community needs representation, too.
Share this... 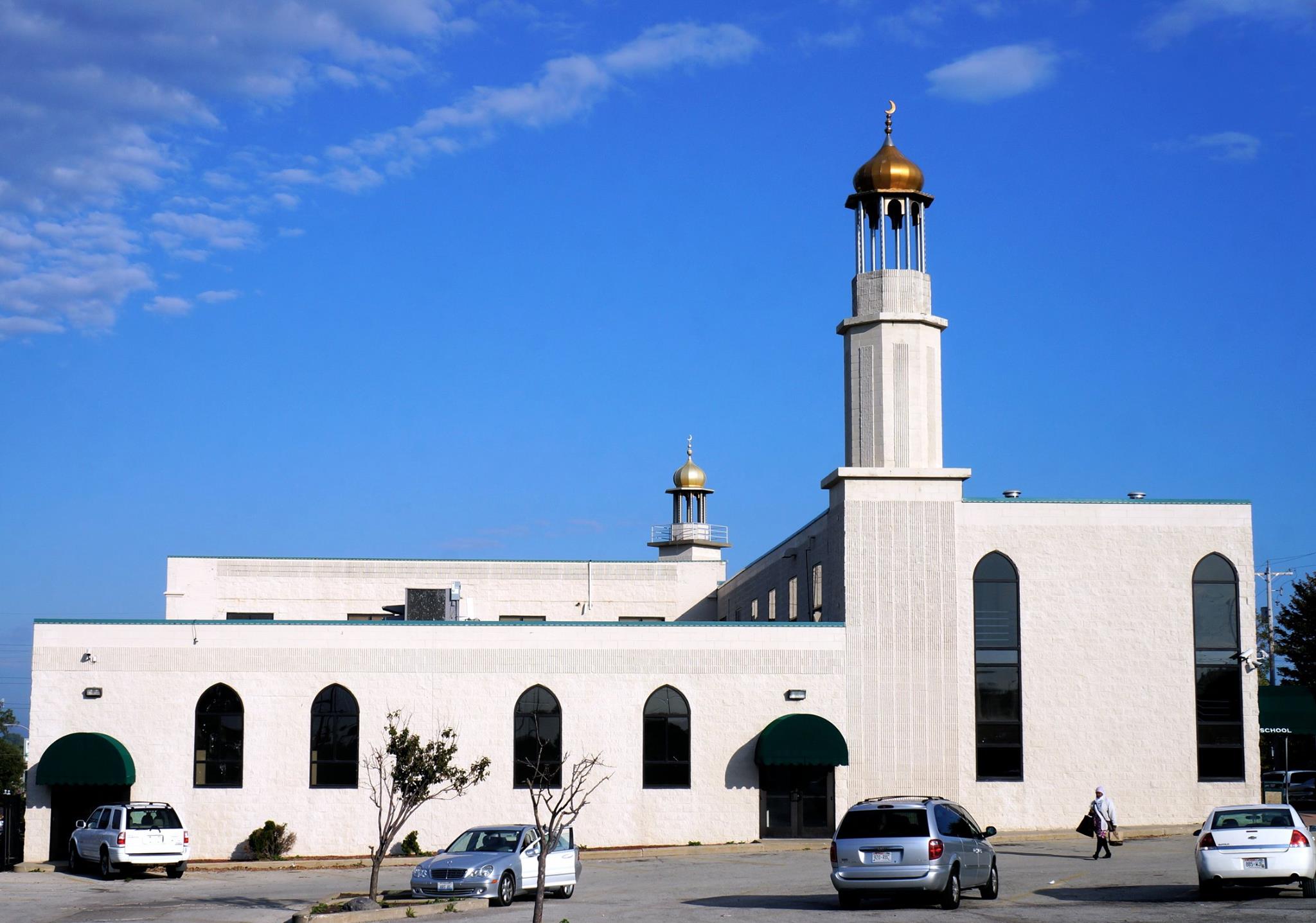 Janan Najeeb writes: “Milwaukee’s Muslim community is a vibrant and bustling community, and we would like to have a voice in our future.” (Photo by Adam Carr)

The City of Milwaukee’s recent redistricting process and efforts by Hispanic leaders to create a third Hispanic-majority or near-majority in the 13th Aldermanic District were fraught with emotion.

On Dec. 6, then-Mayor Tom Barrett vetoed the aldermanic district map approved Nov. 23 by a 14-1 Common Council vote. The veto was meant to give members of the community an opportunity to weigh in on the City of Milwaukee’s redistricting process, particularly the Latino community, which expressed concern that its growing numbers were not reflected in the approved map.

The Hispanic community focused on the 13th District as the area where heavily Latino wards from other districts would be transferred. District 13 wards without significant Latino populations would be moved to other districts. The intent was clearly to bolster their numbers to gain another Latino seat on the Common Council.

The 13th District is home to the largest concentration of Muslims* in the state of Wisconsin, an incredibly diverse community with more than two dozen ethnicities represented, including a growing number of Latino Muslims. There are over 100 Muslim businesses and countless institutions, including the Islamic Center of Milwaukee, the largest mosque in Wisconsin; Salam School with 1,000 students on two campuses; the Islamic Resource Center run by the Milwaukee Muslim Women’s Coalition; the Muslim Community Health Center; and the headquarters for Hayat Pharmacy, just to name a few.

A simple drive through the area and one will see entire strip malls with multiple businesses and professional offices that are Muslim-owned. Hundreds of homes, apartment buildings, restaurants, ethnic food stores and gas stations are owned by Muslims of Middle Eastern, North African, Indian, Pakistani, Afghani, Burmese, Somali, Sudanese, Bosnian and Albanian heritage and many others.

The Muslim community has a long and strong relationship with the Hispanic community. We share many of the same struggles, and we have always stood together. Muslim community leaders worked diligently and had multiple meetings with leaders in the Hispanic community to see how we can support their aspirations without damaging our own aspirations. All of the proposed maps submitted by the Latino community would remove wards that are heavily Muslim and put them in a different district. Some of the maps proposed were so extreme, they would have divided the campuses of the Islamic Center and Salam School into two districts.

Hispanic leaders came with census data to verify their growth. The problem is many of the ethnicities represented in the Muslim community are not included in the census. President Donald Trump backed out of a commitment made by President Barack Obama to include a MENA (Middle Eastern and North African) category on the census.

That means we are not identified properly, not that we don’t exist.

When Black Somalis and Sudanese, who are Arab, are lumped under white, this gives skewed data. When Pakistani, Bangladeshi, Burmese, Rohingya and Indian Muslims are all lumped in one category, again the data is skewed.

Unfortunately, the disenfranchisement of minority groups and making them “invisible” is a part of our history as a nation. The success and representation of the Hispanic community is very important to us. It is also crucial that BIPOC groups not be divided.

We must be cognizant that we do not pursue interests at the expense of another group. We must also allow for the natural movement and growth of communities. There are particular wards in some of the other districts with growing Muslim populations representing various ethnicities. Should we establish a precedent that when that happens, we can go “shopping” in other districts to annex wards in order to give us a majority district?

Muslim leaders had multiple meetings with Hispanic leaders and offered to bring in two to three heavily Latino wards into the 13th District. This would increase the Latino population without severely affecting Muslim aspirations and numbers. This was rejected. The decision reached in the end was that the Hispanic community would advocate for their maps and the Muslim community would advocate for theirs. We would let the Common Council decide.

On Jan. 10, after four hours of presentations and testimony by advocates for the Latino community maps and advocates for the Muslim community map, followed by a six-hour closed-door session, the Common Council, under advice of the City Attorney’s Office, emerged advocating for Map A, which is the original map the Common Council had approved 14-1. Acting Mayor Cavalier Johnson approved the map on Jan. 18, bringing the redistricting process to a close.

Although the decision angered members of the Hispanic community, it should not become a reason for animosity toward the Muslim community, a longtime ally. It will be a loss for both communities.

Furthermore, relying on the artificial creation of minority majority districts to gain representation is limiting in nature and may compromise other political prospects. Allowing the precedent of going into other districts to “shop” for wards to bolster the numbers of one ethnic group is not a recipe for success.

Milwaukee’s Muslim community is a vibrant and bustling community, and we would like to have a voice in our future. We urge all of our fellow Milwaukeeans to come and visit our many establishments in the 13th District. We also remain committed to ensuring the rights of every racial and ethnic community in our city and state.

*The term “Muslim” is used to represent more than two dozen ethnicities in that community.

Janan Najeeb is president of the Milwaukee Muslim Women’s Coalition and director of the Islamic Resource Center. A well-known activist, public speaker and leader in the Muslim community, Najeeb was among those who provided testimony on behalf of the Muslim community during the redistricting discussion.