You are here: Home / Home / Carousel / Milwaukee has an election coming up. Meet the people tasked with ensuring things go smoothly.
Share this... 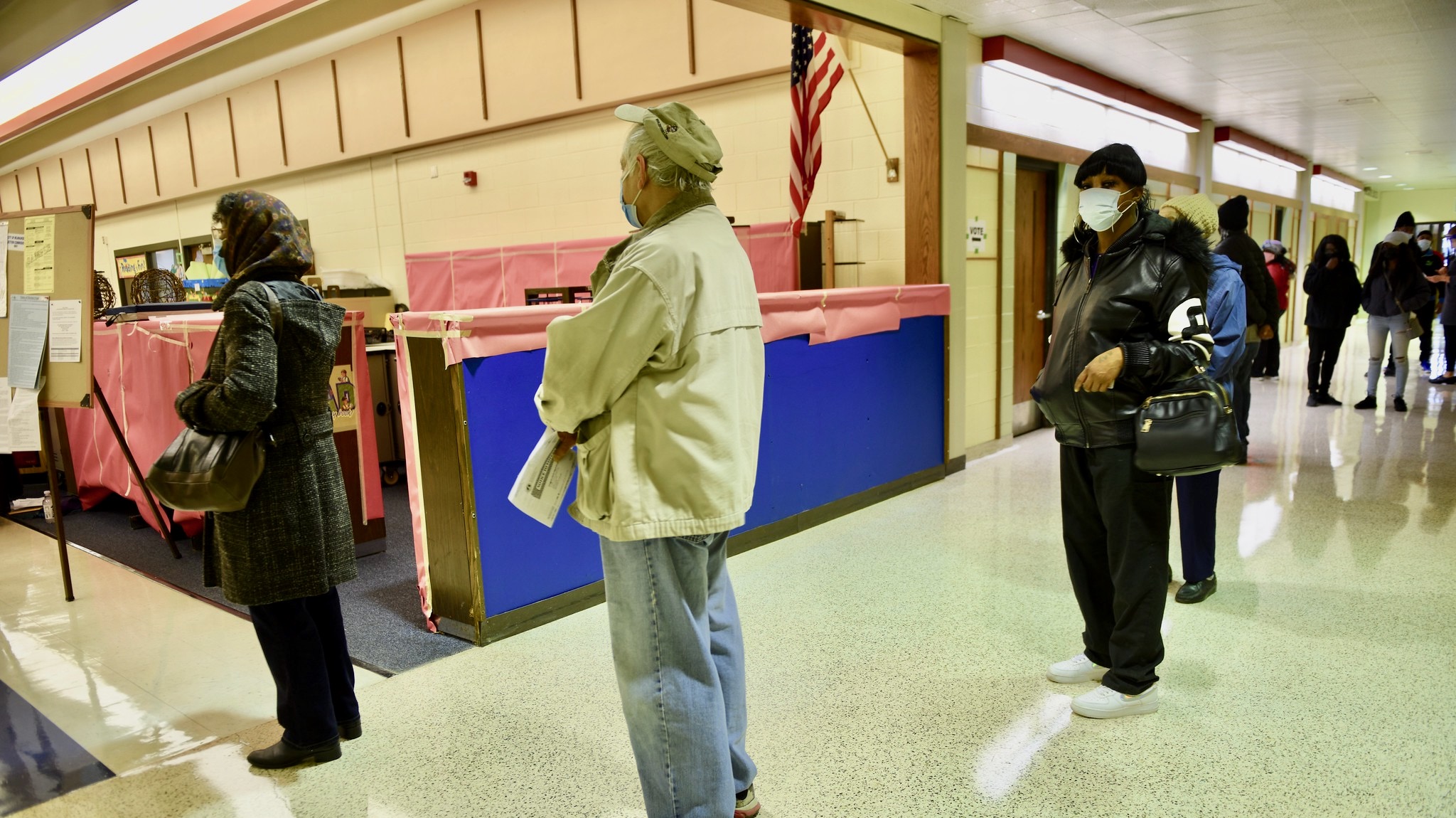 Residents waited patiently to cast their vote at Gwen T. Jackson Elementary School on the city’s North Side during the 2020 fall election. (File photo by Sue Vliet)

There’s an election coming up this month for mayor.

And guiding the process, most of which happens behind the scenes, are three new members of the city’s Election Commission: Patricia Ruiz-Cantu, Terrell Martin and Douglas Haag.

The bipartisan group of appointees — Ruiz-Cantu and Martin are Democrats and Haag is a Republican —  replaced Carmen Cabrera, Stephanie Findley and Jess Ripp.

The commissioners were selected from lists provided by county political parties, with Democrats holding a majority due to Gov. Tony Evers holding office. They will serve a four-year term that expires in 2025 and their positions are unpaid. 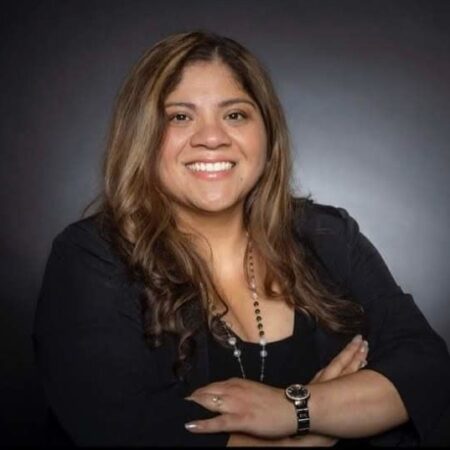 The three begin their term at a time when elections are being scrutinized more than ever before. It’s a point not lost on Claire Woodall-Vogg, executive director of the City of Milwaukee Election Commission. Woodall-Vogg said conspiracy theories and false accusations have sowed doubts among voters. It’s the commission’s job to continue to ensure the integrity of the election.

“The commissioners provide oversight of me and our election administration,” Woodall-Vogg said. “They are who we report to make sure that we are held accountable. They are who the public can contact with concerns, and they review and certify our election results.”

On the ballot Feb. 15, the date of the spring primary, are seven candidates vying to finish former Mayor Tom Barrett’s term. The top two candidates will move on to the general election on April 5.

The new commissioners were recently tested after candidate Ieshuh Griffin argued that signatures on the nomination papers of candidates Cavalier Johnson and Lena Taylor should be voided because the forms were left unattended at a restaurant and that the signatures were not personally obtained, Woodall-Vogg said.

The commission ultimately decided there wasn’t enough evidence to warrant action, she said.

The commissioners also reviewed and approved a corrective affidavit from Griffin that put her back on the ballot. Griffin was originally removed after some addresses on her nomination papers were deemed invalid. 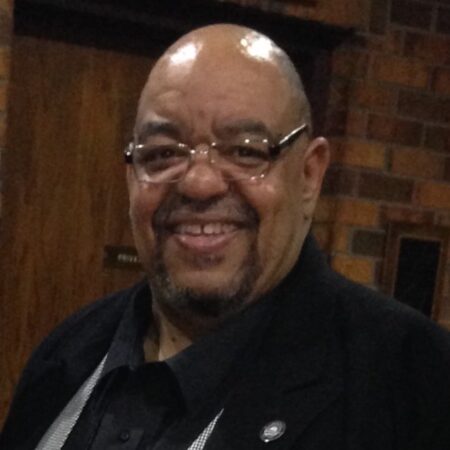 With those tasks behind them, the commissioners are now focused on ensuring a smooth election, said Martin, the chairman of the city’s Election Commission.

“Our responsibility is making sure that the citizens of the City of Milwaukee have a fair, open election where every citizen has a right and opportunity to vote,” Martin said.

Martin said the commission will be able to draw on lessons learned during the first two years of the pandemic to help voters stay safe.

“We’ve learned a lot now about the precautions we can take,” he said. “We also encourage as many people as possible to vote early.”

Woodall-Vogg has worked for the Milwaukee Election Commission since 2013, although she left the commission briefly in 2019.  Before then,  she worked for Safe & Sound, an organization that works with residents and law enforcement to improve public safety.  She also worked as an adoptions and outreach manager for the Shelby Humane Society in Alabama.

Martin, who retired from his job as the deputy superintendent at the Milwaukee County Secure Juvenile Detention Center, has been active in elections since campaigning for then-presidential candidate Michael Dukakis in 1988. He also worked on both of Barack Obama’s campaigns and served as chairman for the 4th Congressional District for the Democratic Party of Wisconsin for eight years.

Ruiz-Campo works as a community outreach manager for the City of Milwaukee’s Department of Administration. She also serves as the vice chairwoman of the Democratic Party of Milwaukee County. Originally from Michoacan, Mexico, she previously worked at the Sojourner Family Peace Center and Southside Organizing Center.

Political veteran Haag said he registered to vote on his 18th birthday. He campaigned for Ronald Reagan, his inspiration, in the ‘70s and went on to become a Milwaukee County Elections Commissioner. Haag is a longtime soccer referee and instructor who is active in the community.