You are here: Home / Home / Carousel / ‘We need to make sure we are empowering our neighbors’: JoAnna Bautch, VIA’s new executive director, shares vision for organization
Share this... 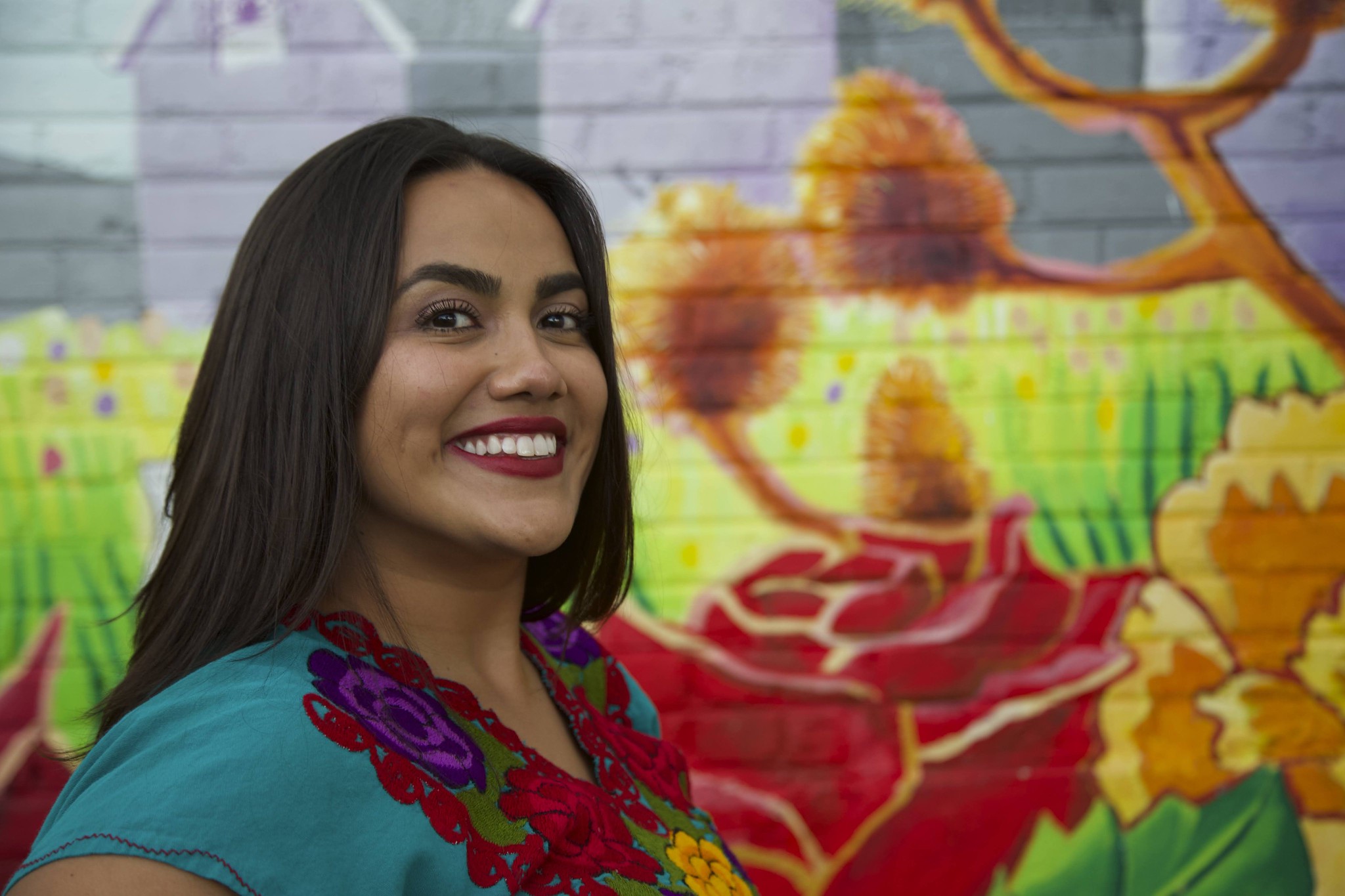 “I focus my work on the people who are facing the issues we’re trying to combat,” JoAnna Bautch, VIA’s new executive director, says. “I always want to make sure I’m empowering the voices that are voiceless.” (Photo provided by JoAnna Bautch)

JoAnna Bautch has always been intentional about serving her community. Her recent home purchase in Layton Park, for example, is a way for Bautch to continue living on the South Side and contribute to the local economy.

Her title as homeowner isn’t the only way she’s serving the South Side.

Bautch, 34, is the newly appointed executive director of VIA Community Development Corporation. She will replace Brianna Sas-Pérez, who announced her decision to step down from the role late last year.

VIA, formerly known as Layton West Boulevard Neighbors, serves the Silver City, Burnham Park and Layton Park neighborhoods. It focuses on economic development, housing and community leadership and has been serving the community since 1995.

“It feels like I finally have found what my dream job is,” Bautch said. “All these different values of mine of wanting to serve my community, wanting to be a leader for other Latinx folks, wanting to stay here on the near South Side to contribute to our economic development. I feel like all of that is wrapped up inside of VIA and the executive director role.”

Bautch will assume the role as executive director on Monday, March 21. She previously worked as the director of movement politics for Citizen Action of Wisconsin. In 2020, she ran for the State Assembly to represent District 8.

Although she lost to Sylvia Ortiz-Velez, the campaign gave Bautch a chance to engage with her community and develop her listening skills. Residents shared with her the challenges and the obstacles facing the South Side as well as the great opportunities it offers.

“I get to take all those with me now as the executive director of VIA and figure out how to implement those things I’ve learned from people,” she said.

Marjorie Rucker is the board chairperson for VIA and executive director of the Business Council, which advocates for ethnically diverse businesses throughout the state.

“I see JoAnna as a bridge builder and connector,” she said. “I believe she will bring the ability to pick up the torch and carry the organization further and work on expanding the footprint that we have.”

Bautch’s leadership and approach, her passion for collaboration and her ability to listen to neighbors made her the right person for the position, Rucker said.

The organization’s housing program is one of the reasons Bautch was attracted to the role. From her own experience, she knew the work required to buy a home.

“Navigating those systems of working with a bank or working with a Realtor can be challenging,” she said. “Our folks need help, and so that was one of the programs that attracted me to VIA.”

Part of VIA’s mission is centering the voices of the community members. It strives to be community-led, with an emphasis on justice, teamwork and listening.

“Those values resonate with me personally,” Bautch said. “We need to make sure we are empowering our neighbors, who are the most affected by the policies and institutions that government or other leaders pass.”

She added, “I focus my work on the people who are facing the issues we’re trying to combat. I always want to make sure I’m empowering the voices that are voiceless.”

Her new role will require her to think strategically about what ideas are best for the organization and neighborhoods and which ones it doesn’t have capacity for.