You are here: Home / Community Voices / OPINION: Women’s history every Milwaukeean should know
Share this...

We asked our neighbors to lift up the women’s history that they want their whole community to hear about. They responded with these tributes to local leaders and a personal lesson in art history. 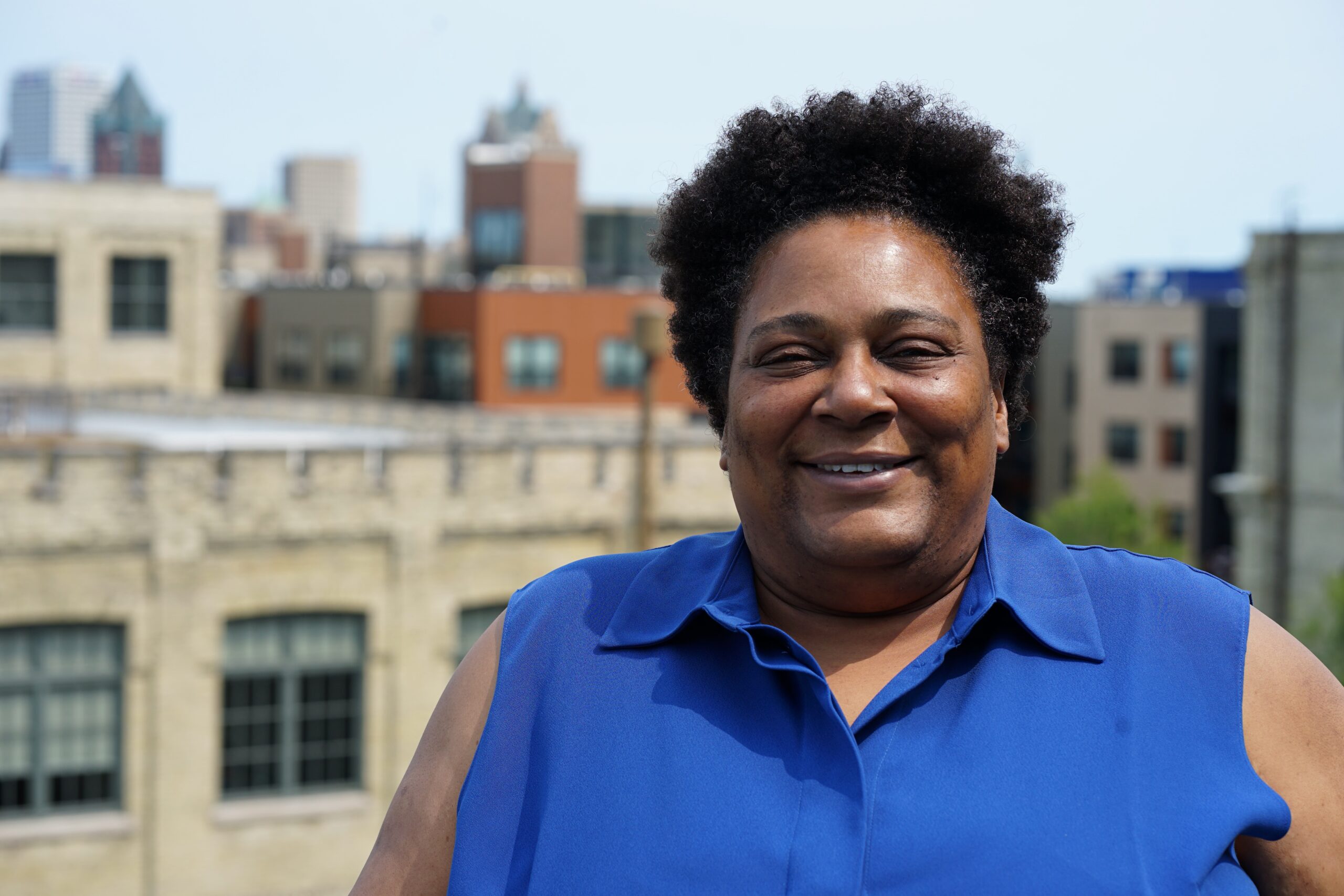 Melody McCurtis writes about Danell Cross (pictured): “Her life is an example of how to do right by the community — to get what the community needs instead of what others want.” (Photo by Adam Carr)

My mother does it all 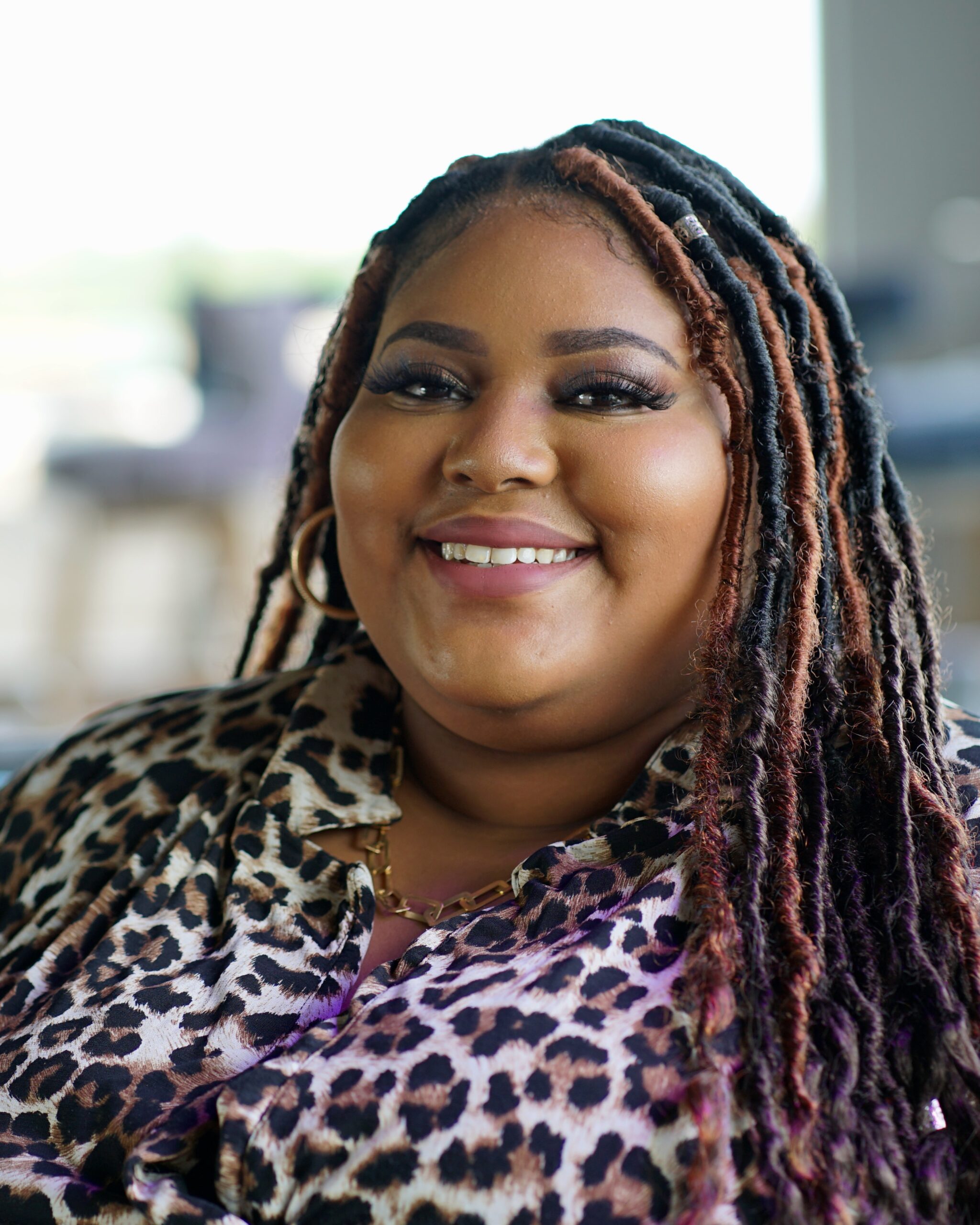 Melody McCurtis is the deputy director of priorities and organizer at Metcalfe Park Community Bridges.

Women do it all, and I would like to take this moment to honor a woman who I have seen do it all throughout my entire life — my mother.

Danell Cross is a Chicago native who moved to Milwaukee nearly 30 years ago in search of a better life for herself and her three children. Danell is one of the founders of Metcalfe Park Community Bridges and current executive director.

She comes from a family that migrated from Mississippi to Chicago in the 1930s by way of her 13-year-old grandmother who bore eight children. Her grandparents, mother, uncles and aunts spent years building their home brick by brick on Chicago’s South Side. Danell’s mother would buy condemned homes and then she and her siblings would live in and remodel those homes just as her mother did.

Her family never had much, but they had each other and could create whatever they needed out of what they had.

Danell’s mother, Irene, was an activist, advocating for children, including her own. When she attended college, if she had no one to watch her children, they would be in class with her.

Irene learned that if you don’t know the rules, people in power can easily break the rules with no accountability. This led her to research and to educate herself so she could confront the powers-that-be to demand change — for a just and equitable environment for poor Black kids on Chicago’s South Side. She advocated like a ninja. As a result, she exposed two abusive teachers, who were removed from the school. At the high school Danell attended, she demanded the school comply with the federal mandate to provide free breakfast.

This foundation grounded Danell for the rest of her life. Through her work, value for people is at the core.

The way she organizes, advocates and gets things done? Working with people, with what they have collectively, until they reach abundance. When she moved to Metcalfe Park, she wanted to build with her community by any means. If that meant breaking up fights, sharing gardening tips, providing clothes and food for neighbors, that’s what she did. It’s in her to do it. As a result, she and her neighbors grew while working to get what they envisioned for their community.

In 2010, the Metcalfe Park Community Action Team (Danell and four neighbors) put their resources together and held community events that drew hundreds of neighbors, which caused them to get recognized. There was little support in the beginning, and Danell always said, “Ain’t nothin’ to it but to do it. When you do it, people will start to take notice and support, which ain’t right, but we gone get it done. “

In 2011, Danell was hired to be the site coordinator for the Building Neighborhood Capacity program under the Obama administration. It was implemented in four states, with Danell being the only person hired from the community she represented. For 18 months, she worked with hundreds of her neighbors and partners to create their community plan.

By 2022, Danell has a long list of accomplishments that includes creating a community-led organization that employs residents, building two community parks, attracting investments in Metcalfe Park exceeding $2 million and highlighting the beauty, brilliance and hard work of her neighbors and community.

Danell has inspired and supported so many people in the work. Her life is an example of how to do right by the community — to get what the community needs instead of what others want.

I’m a reflection of her values, principles and genius. She now has six children, 24 grandchildren and two great-grandchildren that see her example and support her in turn. I’m honored to see her do this hard work so that generations to come can harvest the fruits of her labor.

If you don’t know, now you know — my mother, Danell, is the issssshhhh!

Honoring the artists, printers and women that came before me 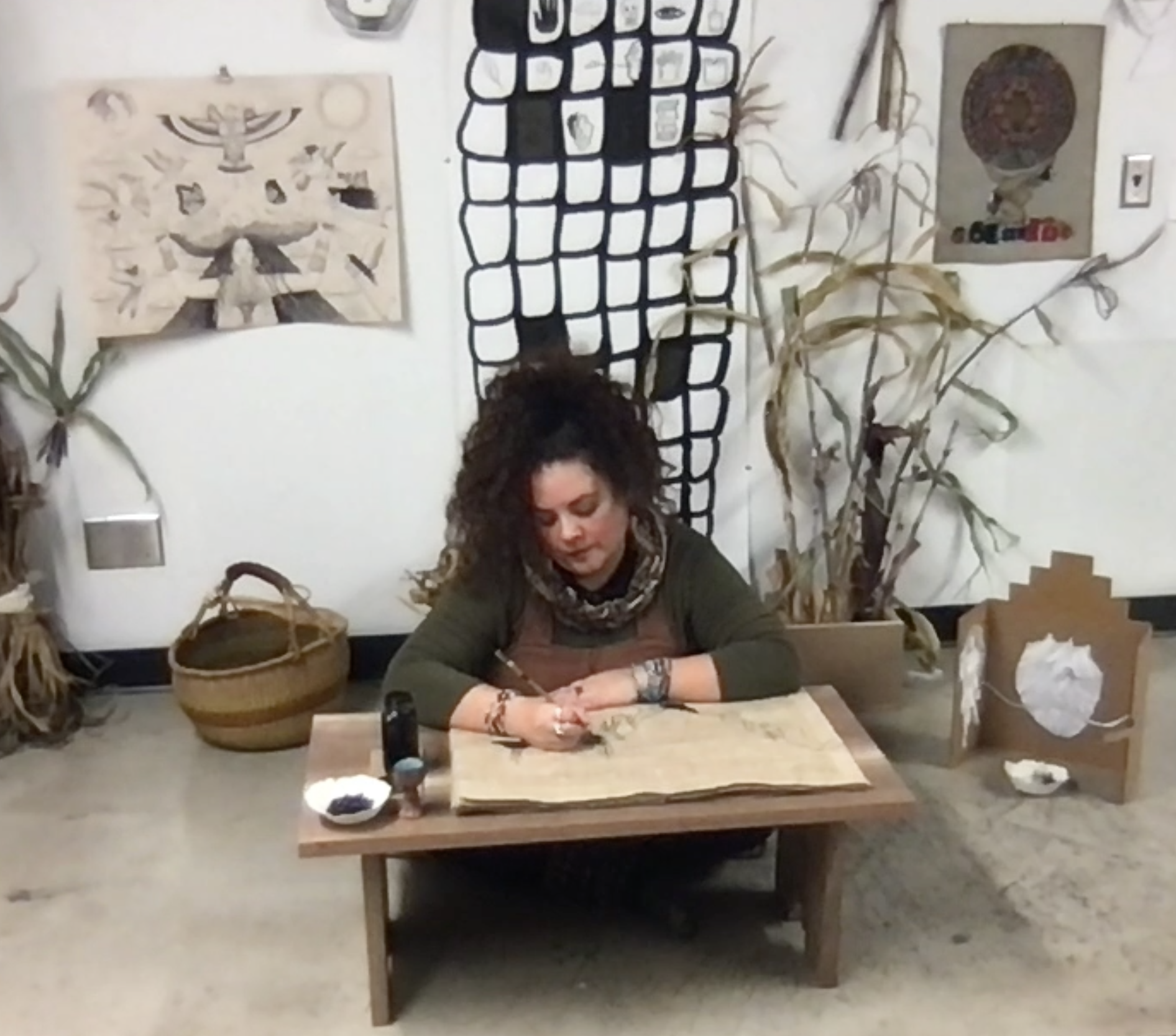 Celeste Contreras is a Xicana-Indigenous artist who works in mixed mediums to share stories of ceremony, palimpsests and memory with reflections of identity. Her research includes storytelling through images and objects, exploring the condition of the book form, recalling intergenerational trauma from ancestral genocide and decolonizing through art.

Hello neighbors — my name is Celeste Contreras. I am an artist and MFA candidate at the Peck School of the Arts at UW-Milwaukee, about to graduate and I am focused on print and narrative form.

As an artist, libraries, books and research are at the heart of my inspiration. As I am building my own library, I have found some very important information about women in printing.

The history of printing is rich and delicious, but it can be challenging to find specifics. Here is some interesting information that I want my community and my neighbors to know about.

Printing has a long history in the Americas, especially in Mexico. Mexico received its first printing press in 1539 via Spain. The United States got its first in 1638. Mexico bred a movement in printing, in the fine arts and presses.

Women also led this movement from the beginning. For some women, if their husband ran a press and he passed away, the wife would inherit that entire press. She was then able to print. This started with Jerónima Gutiérrez, who printed her first book in 1563 and is known as the first woman to publish her own book in the New World.

Then there’s Juana Inés de la Cruz, a writer, poet, philosopher and composer. She spoke and wrote in Spanish, as well as Nahuatl, the largest indigenous language spoken in Mexico.

These women are extremely important to me today, because they remind me that I come from a place where books were seen as the highest form of media. Documentation mattered. Predating the conquest, my ancestors in Mexico, who wrote their books, were called Tlacuilo (tlah-kwee-low), Nahuatl for writer, painter and bookmaker.

As an artist myself, this information changed my life. It inspires me every day and I hope this can inspire someone else.

My simple reminder: write your book. 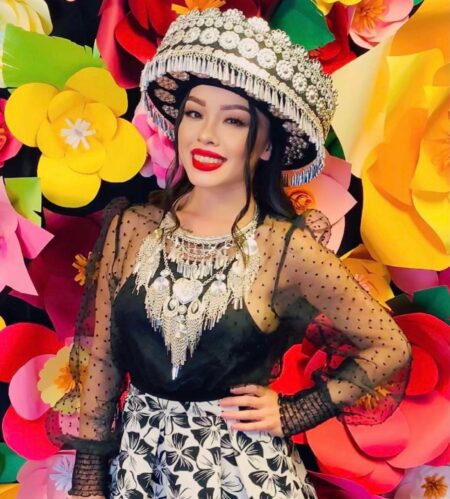 Leana Yang (pronouns: she/her/hers/queen, anything said with love) is the outreach and education director at Hmong American Women’s Association. She is a survivor who speaks on womyn empowerment and embodies being an unapologetic, Hmong, queer, fem leader in Milwaukee.

It tells us the story of who came before us, and puts in perspective what we are building now, so we have something for future leaders to build on.

The Hmong American Women’s Association, or HAWA, was founded in the early ‘90s by 13 Hmong womyn who were passionate about advocacy, organizing and shared concerns reflected by womyn in the larger Hmong community.

These Hmong womyn found creative ways to organize and gather, even when the odds were against them. They often had to tell their spouse that they were gathering to create Paj Ntaub (Hmong traditional needlework or cloth embroidery). They were creating Paj Ntaub, but didn’t share that this space was also a place where they came together and shared concerns.

Around 1997, HAWA was formed as an official nonprofit; Paj Ntaub Circle was the first program HAWA provided.

Our body of work grew to incorporate leadership development as well as cultural enrichment programs for Hmong women and girls. In the mid-2000s, HAWA began providing domestic violence services and in 2012, we became the first Hmong culturally specific program in the state of Wisconsin to receive a sexual assault grant. Throughout our learning and growth as an organization, we also became the first culturally specific program in Milwaukee to provide support services for Southeast Asian queer and trans folks in 2016.

In 2021, HAWA purchased its first permanent building, in what feels like the middle of Milwaukee, where we will continue to organize Southeast Asian womyn, girls, queer and trans people to champion gender justice and collective liberation.

Knowing our herstory helps us envision a world where womyn, girls, queer and trans people are free from injustice.