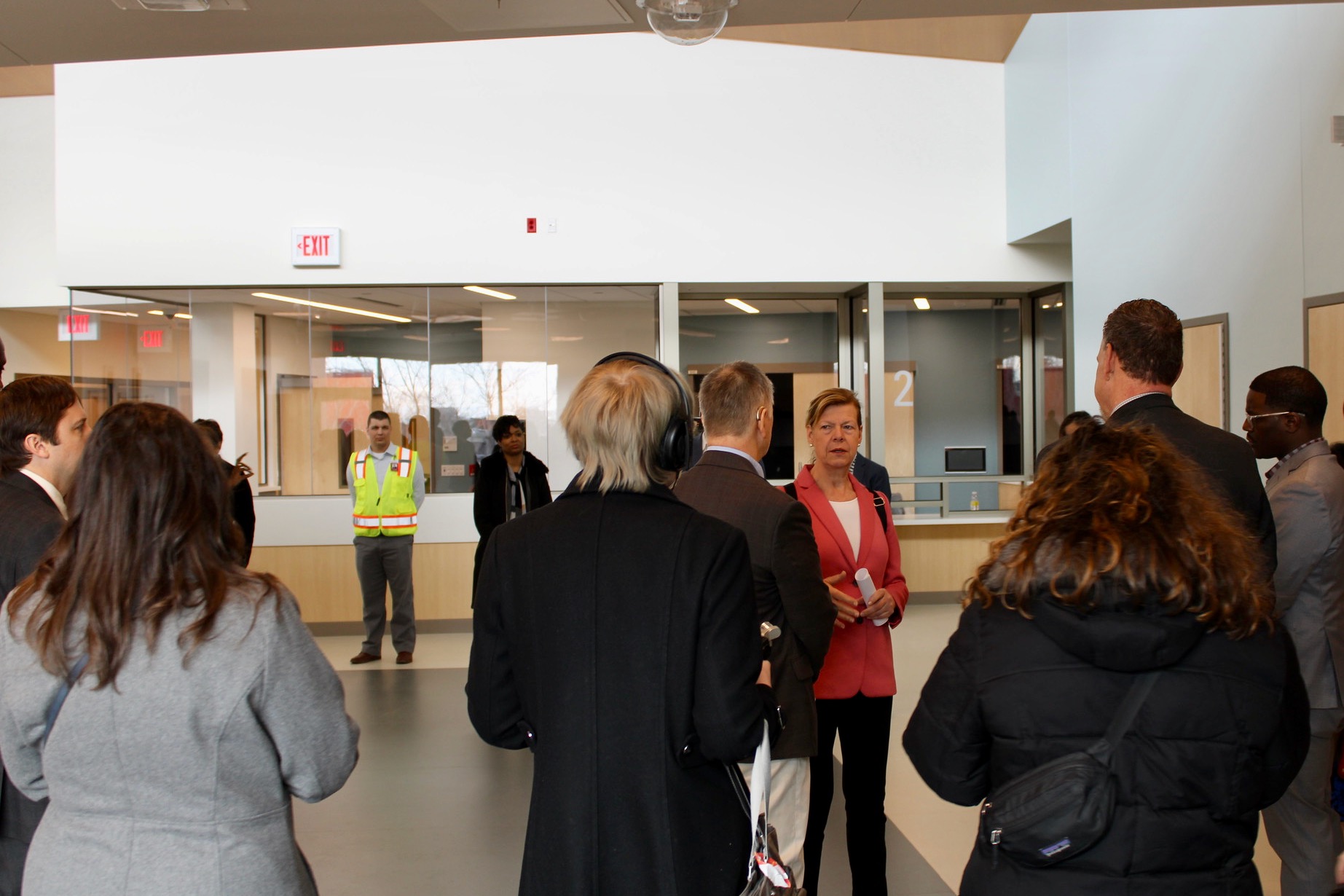 The opening of Milwaukee County’s Mental Health Emergency Center, meant to serve people in crisis with an urgent need for treatment, has been pushed back to September in order to hire specialized staff.

The center, which was scheduled to open this spring, is a partnership between Milwaukee County and the area’s four major health systems: Froedtert Health, Children’s Wisconsin, Ascension Wisconsin and Advocate Aurora Health.

The county’s hub for Psychiatric Crisis Services is currently located at 9455 W. Watertown Plank Road in Wauwatosa, which is difficult to reach for many Milwaukee residents without transportation.

“We’re placing this in the place of greatest need,” Kluesner said. “Distances can become a huge barrier … the new location is a home run. It’s perfect.”

According to the site’s webpage, about 93% of patients who visit the current Psychiatric Crisis Services in Wauwatosa are Milwaukee residents and 70% live near the new site.

Kluesner said one of the center’s most immediate challenges revolves around staffing. The center needs to fill roughly 10 full-time positions before it can open, he said. He said the center has launched a national search.

Among what’s needed: Employees at the site will need to be well-versed in de-escalation and stabilization of people in crisis and other mental health practices to be effective.

Shakita LaGrant-McClain, director of the Milwaukee County Department of Health and Human Services, said the hiring process was made more difficult because of the need to find the right people to fill the positions.

Kluesner said it will likely take a few months to hire staff and to train them, adding to the delay.

Kluesner said the new site is mostly built, and he plans to open the center for tours to community groups and stakeholders.

Kluesner said he is confident the center will open in September and could open sooner if staff was found quickly.

“We don’t want to keep moving the goal posts,” Kluesner said. “It will be ready to go before Sept. 6.”

LaGrant-McClain said the county will continue to provide services at its Wauwatosa location until the emergency center is fully prepared to open.

Maria Perez, chair of the Milwaukee County Mental Health Board, said she was “completely confident” in the new timeline for the opening.

Perez said the center’s importance can’t be overstated as the county tries to reach community members and establish a sense of trust before the opening.

“This center is going to save lives,” Perez said.