You are here: Home / News / Arts and Recreation / NNS Spotlight: How this Milwaukee native uses the arts to empower her community
Share this... 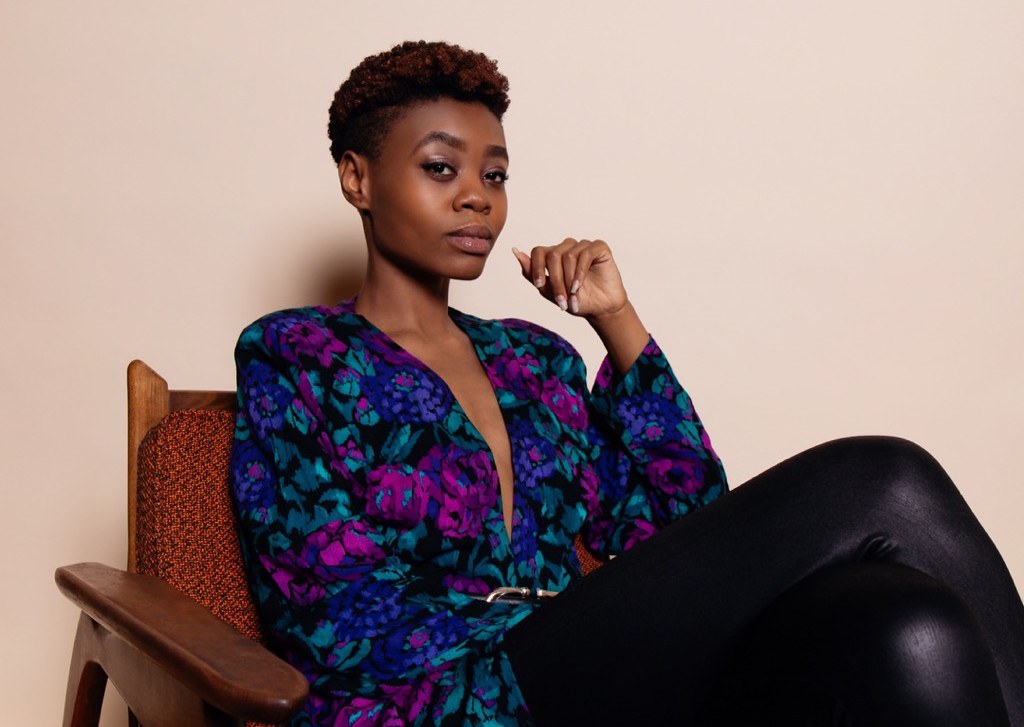 Mariah Scott realized early on that her love for the arts wasn’t always shared by her peers. (Photo provided by Mariah Scott)

When Mariah Scott moved to New York for school, she had no idea she would also create a one-woman show.

But here we are.

“Mariah Scott: The Crown She Wears” is a stage play meant to encourage communities to exercise self-love by setting healthy boundaries and engaging in self-care habits.

The show follows a woman who seems to have it all together but who starts to question her perfect life.

Scott grew up immersed in the arts community and stayed involved in the arts through college. The 28-year-old poet attended Syracuse University, where she studied arts administration.

But she realized early on that her peers did not share her love for creative arts because they did not have the same access to it.

She wanted to do something about it.

Scott attended Catholic schools throughout her childhood, but her mother, an educator for Milwaukee Public Schools, often had Scott and her siblings volunteer at the schools where she taught.

“I needed my children to know the community they lived in, so that there was no culture shock when they got older,” said Cydney Martin, Scott’s mother.

While Scott was busy volunteering, participating in poetry clubs and even the city Youth Advisory Council, she discovered her peers in her Sherman Park neighborhood weren’t doing those things.

She wanted to make a difference, which led her to New York.

“I got a writing coach and enrolled in some acting classes,” she said. “My acting coach challenged me to do a one-woman show incorporating poetry and poetry monologue.”

“Mariah is always working on something big,” said Cortnee Gutierrez, Scott’s close friend. “I think New York allowed the caterpillar to bloom into the butterfly.”

Gutierrez said Scott is gifted in inspiring others.

“The impact she has on people is amazing,” she said. “I think she creates little Mariahs everywhere she goes, and the world needs that.”

“In my time working with people and in schools I’ve come to understand even more how deprived of resources communities are,” she said. “I want to be what my community didn’t have.”

“My journey has taught me that you don’t need to put yourself in a box,” she added. “You can change direction as much as you want, and you can do it all.”

What’s next for Mariah Scott

Scott is currently running a four-week workshop that prompts participants to explore how their writing influences the Black narrative. You can follow her Instagram to keep up with what she’s working on and “The Crown She Wears” tour.