You are here: Home / Home / Carousel / Journeys: How DeMar Walker built a career out of dance
Share this... 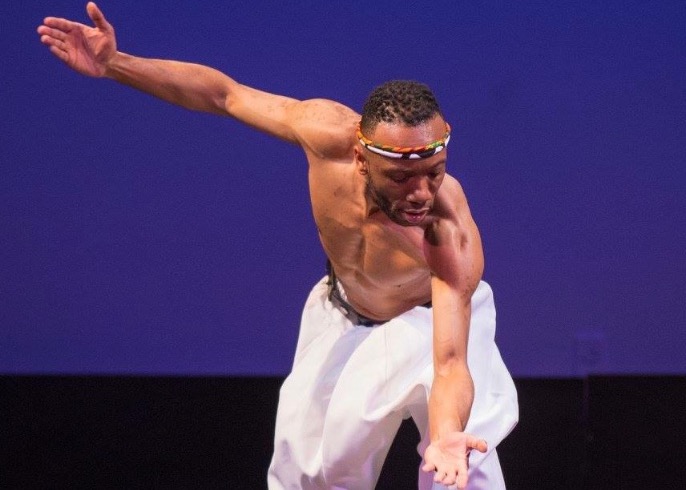 “Journeys” is a new feature that looks at the career paths taken by our community entrepreneurs. Know of someone we should feature? Please send your suggestions to ronald.smith@marquette.edu

Growing up, DeMar Walker had a passion for dance.

“I was always fascinated by the music videos that used to air on MTV and BET,” he said. “I always had an affinity for music. I always gravitated toward how music made me feel and how I wanted to express that through my body.”

At family gatherings, he’d round up his cousins or the neighborhood kids to teach them the moves to a dance and then perform it for the family.

These days, Walker’s passion for dance remains, and he’s found a way to channel it into a career. Walker is the artistic director at Ko-Thi Dance Company – his job entails training the adult and children ensembles, planning shows and engaging with the community and the company’s partners to name a few.

Walker’s journey to choreographer and artistic director has been a whirlwind, he said. Unlike other dancers, Walker didn’t initially learn dance in a professional setting. In fact, he was mostly self-taught until he took a class through Ko-Thi as a preteen.

After graduating from college, he auditioned for Ko-Thi and was selected as a trainee and over the years, he’s moved his way up in the company.

As a trainee, Walker fully immersed himself in the world of dance. In addition to training with the company, he’d take the train to Chicago for classes in hip-hop, jazz and African dance. Since then, he’s studied in Africa twice.

“It’s just been about absorbing so much information,” he said. “Being able to tie dance specifically to history and culture in a way that I feel often times gets overlooked. That’s been a really amazing thing.”

From learning to teaching

Learning to dance is one thing but teaching someone how to dance is another. Walker noted that the key to being a good teacher is humility.

He spent a long time training under Ko-Thi’s founder Ferne Yangyeitie Caulker. During those lessons, Walker wrote things down in his notebook and just absorbed the information being handed to him.

His advice to budding choreographers is to study and to consume as much information as they can. Talk to other dancers and get a sense of their artistic style.

“Think about what it is you like to do as far as a dancer as a style and be very conscious of its history,” he said. “In relation to what was happening and what is happening now. I think that’s really important.”

His final advice is to be healthy and to have a passion beyond dance and to find a place that offers respite and clarity to continue the work. 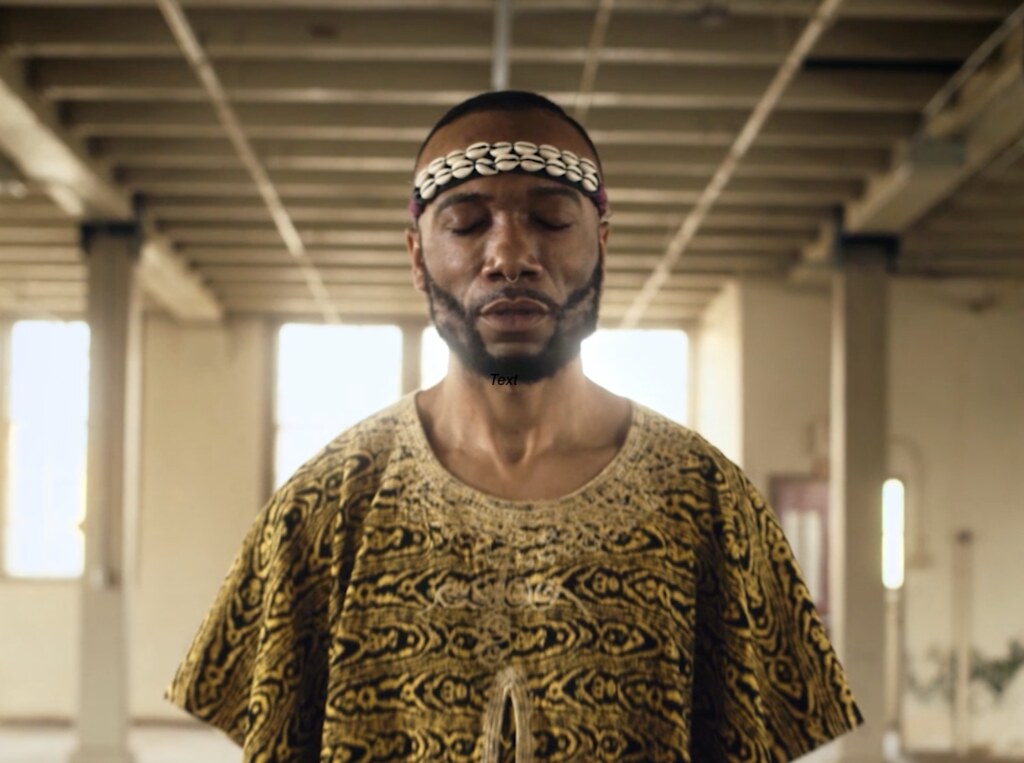 In his short film, “The Beckoning,” Walker had the opportunity to move dance beyond the stage and onto the screen. (Photo provided by DeMar Walker)

Destinny Fletcher has known Walker for several years. They met through Ex Fabula, a storytelling collective, where she worked as a coach and later reunited to work on Walker’s film “The Beckoning,” for which Fletcher provided the words and the voice as the poet.

The film explores what it means to be a Black voice and a Black body and examines the theme of safety. It was released on Black Friday in 2020.

“He’s just a great person to be around,” Fletcher said. “He’s very passionate about the work that he does, and he’s very interested in exploring more. It’s an amazing aura to be around. You feel that energy when you’re around him.”

His drive and passion to push his body to the utmost range are seen in his work as a choreographer, she said. Artists can get stuck in their own head, but Walker trusts his instincts and isn’t afraid to ask people for help.

Walker noted that he has a firmness to the way he teaches, but he also strives to take a fun approach. His style of teaching makes him able to teach students of all ages and backgrounds the art of African dance.

Walker has gone on to choregraph and perform in many shows – he estimated that he’s been a part of over 300 shows – but the first show he ever choreographed was for Drastic Measures, his college hip-hop dance team.

“I didn’t know what the hell I was doing,” he said. “I just knew that I loved dance, and I had some people who wanted to rock with me. It was exhilarating to see the work I could create with my peers, but it was scary . . . I didn’t know how people would respond.”

Although Walker no longer teaches at UWM, the two have maintained a professional dance relationship. Ko-Thi, for example, uses the dance studios for practice and Gillespie also reaches out to Walker for guest teacher roles. When she holds auditions and wants to offer a diversity of practices, she’ll call on Walker to offer a technique class at auditions.

“I think what makes DeMar special in my mind is his ability to translate the choreographic ideas beautifully, clearly and powerfully in his dancing,” he said. “And being able to articulate and convey that in his words to his students.”

Over the years, Walker has learned that there’s no such as perfection, but there is a beauty in being purposeful. He’s also learned that he can’t do it alone. It takes a support system and the importance of acknowledging the work that he’s put forth.

Some of his most memorable shows include a performance at Lincoln Center of the Arts – where he shimmied his shoulders in a Cuban style – Ko-Thi’s 2018 concert “Ujima” and the company’s final show before the pandemic “Mala! Mala!”

The finale piece of “Mala! Mala!” included the whole company doing a dance known as Gombey. It’s been in the company’s rep for over 30 years, but Walker and the artistic team revamped it to make it more current.

“It was awesome to be on the stage with the kids and experience that joy with them,” he said. “To feel so powerful and purposeful in that moment. I remember that final move that we hit all together before we acknowledged the audience and heard that thunderous applause.”

Looking ahead, Walker is eager to explore how dance can go beyond the stage. His short film, “The Beckoning,” is one example of this. He’s also interested in writing about dance.

To be an artist is beautiful, he said.

“It’s not a lucrative career,” Walker said. “It’s beautiful if you really dedicate yourself to it and you enjoy it. That’s the thing that’s really important. You have to enjoy it. That has to be at the foundation of it all.”