You are here: Home / Posts from Community / Post From Community: AfroCharts connects music lovers around the globe
Share this... 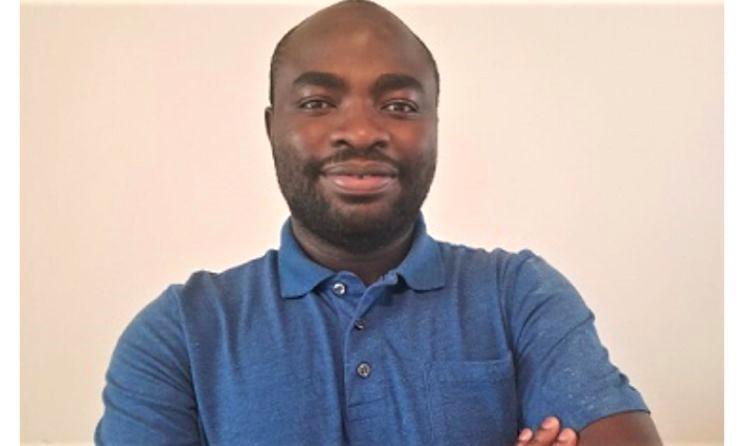 Leonard Novati’s story is an interesting one.

Novati was born in the eastern African country of Burundi, one of the poorest countries in the world. He, his parents and his eight sisters fled the war-torn country and ended up in a refugee camp in nearby Tanzania. The family of 11 struggled to survive in a two-room tent without electricity, water- or any other modern convenience.

But they had music.

The family had a small radio. They would spin its dials and discover songs from around the world. From American rappers to folk music plucked out on an ikembe, the sounds filled the tent- and filled their hearts with hope.

Music was Novati’s first love. He met his second love when his family moved to Milwaukee in 2007.

The family received a second-hand MacBook. It was the first computer Novati ever touched, and he was entranced. He spent hours exploring the laptop and eventually taught himself how to code software. It was a creative outlet that filled him with joy and led him to pursue a career in technology.

After completing a degree in computer science from Florida’s Stetson University, Novati returned to Milwaukee to begin his professional career. But his love of music never left him.

Novati worked on the weekends as a DJ, spinning everything from merengue to trap music. “But, when it comes to African music, I was not getting booked,” he said. “So, I’d go out and I try to see if I can introduce African music to the people. I did it. Some of them liked it because everybody’s looking for new sounds.”

Today, Novati is a software engineer at Northwestern Mutual. And he is the founder and visionary behind AfroCharts.

Launched in 2020, AfroCharts is the one only music sharing and streaming platform for African artists.

Inspired by the popular streaming site, which does not feature African music, Novati said, “Spotify is like our grandfather.  We learn a lot from them.” Like Spotify, AfroCharts collects advertising revenue and offers a premium subscription version of their free streaming service. The company adds to the revenue stream by allowing artists to sell their music directly to listeners through the AfroCharts platform, charging a transaction fee to the artist for each sale.

AfroCharts is a bootstrapped business, started with little more than Novati’s technical skills and a few thousand dollars. Despite its humble beginnings, the platform has quickly grown to offer its 300,000 users music from over 11,000 African artists. And those numbers grow daily. The company has no formal marketing plan but has racked up an impressive 7 million listeners since its launch.

Today, Novati is focused on growth. He is currently planning a pre-seed funding round with the aim to hire staff. “My long-term goal is to turn AfroCharts into a music technology company offering different services to both artists and entertainment businesses,” he said. “Right now, we are focusing on streaming and looking to raise money to hire sales and marketing personnel to help turn this platform that people love into money.”

To listen to the music of Africa, check out AfroCharts here.