You are here: Home / Archives for News / Public Safety 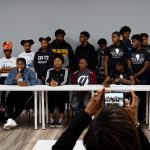 Students and community leaders speak about gun violence and the toil it takes on the community. 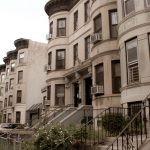 The closing of Lincoln Hills and Copper Lake youth prisons will affect the future of our state’s most vulnerable youths. Many leaders say New York is a model for how young people should be treated. We travel to the Big Apple to see if there are lessons we can learn for Milwaukee. 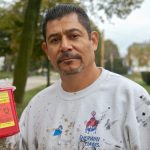 If current trends continue, Milwaukee County could record 423 overdose deaths in 2019, its highest total in a decade. 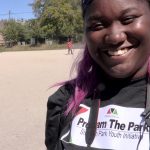 By all accounts, Quanita “Tay” Jackson was someone trying to make a difference. On Saturday, the 20-year-old helped organize a three-on-three basketball tournament that drew a large crowd to Moody Park for hoops, food and music. A day later, she was shot and killed near the park. 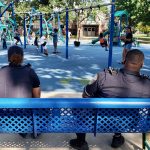 Some say trust issues remain between police and Sherman Park residents, and nearly everyone agrees more can be done in the community. 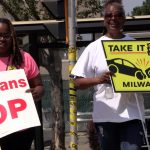 Reinforcements have arrived for folks who are fighting reckless driving in Grasslyn Manor on Milwaukee’s North Side. Milwaukee police are beefing up patrols at the neighborhood’s most dangerous intersection as part of a new campaign to get drivers to slow down and play it safe. 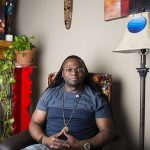 The criminalization of Black people remains remarkably resilient. Understanding the historical roots of today’s realities are essential if we are to forge worthwhile reforms. 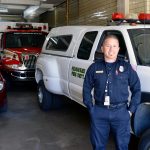 Firefighter Carlos Velazquez-Sanchez gives some advice for avoiding house fires and what to do if there is one. 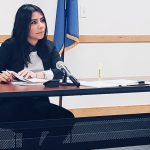 Although endorsed by the mayor, council members remain undecided over whether Griselda Aldrete should lead the Fire and Police Commission. 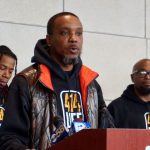 As our city grieves with the family of 3-year-old Brooklyn Harris, who died during a road rage incident Saturday, we wanted to offer resources that will help keep our youths safe and engaged this summer.