Download a free copy of "The Long March to Freedom" ebook, a compilation of all the articles in this series. 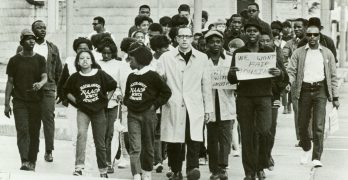 For 200 consecutive days from August 1967 to March 1968, local civil rights activists protested racial discrimination in housing in marches across the city. The March on Milwaukee contributed to the national fight for civil rights for African-Americans and to passage of the federal Fair Housing Act in 1968. 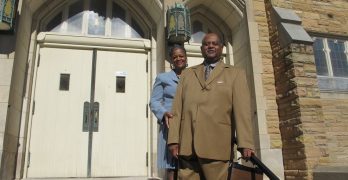 Ken and Joyce McGhee were brought together by the Milwaukee Open Housing marches, during which they experienced tear gas and violence by angry white mobs. 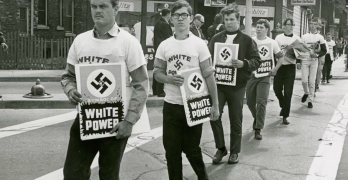 Several white Milwaukee residents remember how fear and unrest shrouded Milwaukee during the time of the Open Housing marches.. 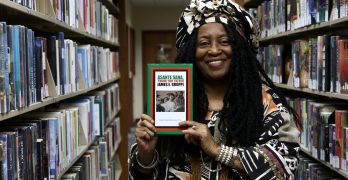 Shirley (Berry) Butler-Derge, a member of Milwaukee’s NAACP Youth Council in the 1960s, remembers the Rev. James E. Groppi as an inspirational teacher who broke down racial barriers. 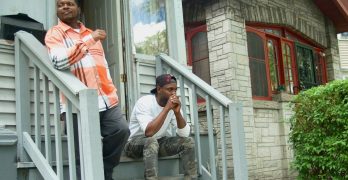 African-Americans living in segregated neighborhoods lack access to jobs and are more likely to live in poverty. 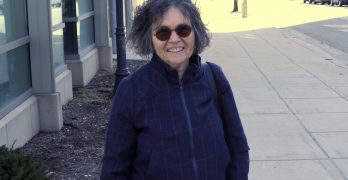 Margaret Rozga, who participated in the open housing marches in Milwaukee, tells the story of Milwaukee’s civil rights movement through her art. 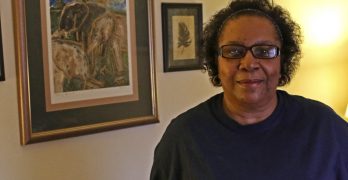 Open housing was a personal issue for Lyneria McGhee and her family, who struggled to find a place large enough for eight people to live and encountered white landlords who refused to rent to them. 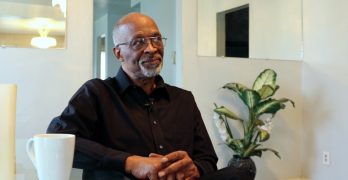 Prentice McKinney, who grew up on the streets of Chicago and Milwaukee, was drawn to the NAACP Youth Council in the 1960s because of his anger about housing discrimination. 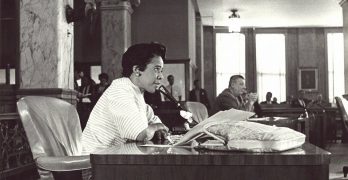 The Milwaukee NAACP Youth Council provided leadership opportunities for young African-American women that were absent in other aspects of their lives. 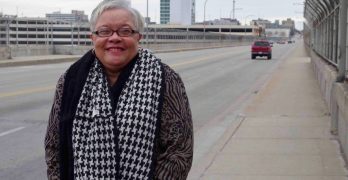 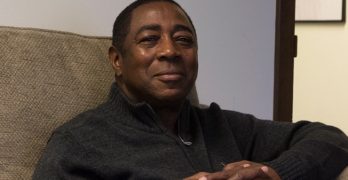 Earl Bracy, a psychologist who participated in the open housing marches as a young man, says today’s young people are not as invested in social change as his generation. 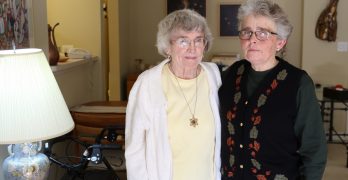 Barbara David Salas, a marcher in the open housing protests in 1967-1968, reflects on racial injustice in Milwaukee a half-century later. She is shown here with her mother, Mildred David (left). 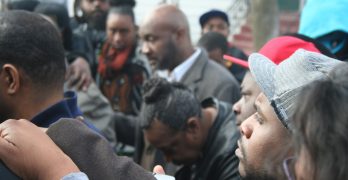 Fight for equality must be rooted in community, sustainability, leaders say
JULY 24, 2017 BY JABRIL FARAJ

A new generation of black leaders, who are carrying on the work that started during the Civil Rights Movement, say the focus must change to achieve true equality. 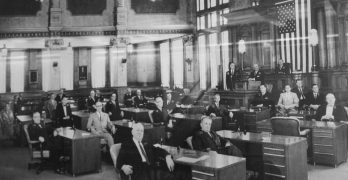 Council is more diverse than in 1967, but city faces similar problems
JULY 27, 2017 BY JULIE GRACE

Diversity on the Milwaukee Common Council has improved since Vel Phillips was the only woman and non-white representative in 1967. But Council President Ashanti Hamilton is only its fourth non-white president. No woman has held that position. 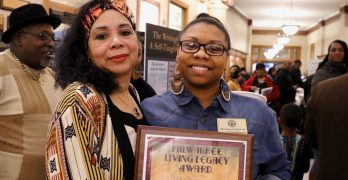 Deborah Tatum, who marched for open housing in Milwaukee in the late 1960s, passed her passion for social justice on to her daughter, Chantia Lewis, alderwoman of District 9.

For the maps, census data was drawn from National Historical Geographic Information System (NHGIS), Inter-university Consortium for Political and Social Research (ICPSR) and the U.S. Census Bureau. The American Communities Project at Brown University created the variables and harmonized the data.

NNS covers stories that are important to the people who live, work and serve in city neighborhoods, on topics such as education, public safety, economic development, health and wellness, environment, recreation, employment, youth development and housing.

A project of the Diederich College of Communication at Marquette University, NNS traces its origins to the Zilber Neighborhood Initiative and United Neighborhood Centers of Milwaukee (UNCOM).