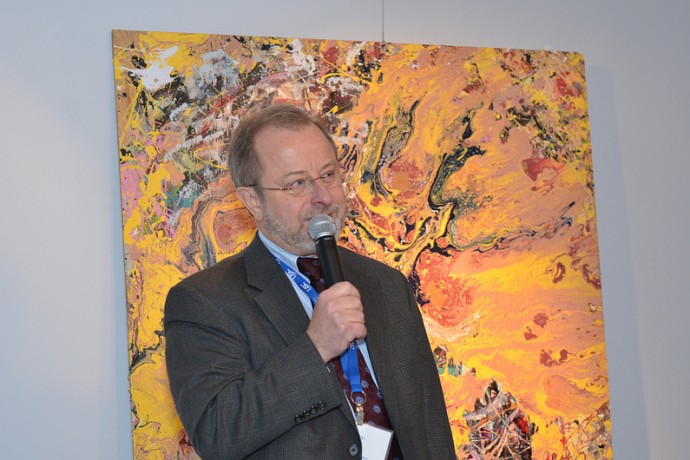 Finalists for the 2014 Milwaukee Awards for Neighborhood Development Innnovation, known as the “MANDIs,” were announced Wednesday evening to a crowded room of nominees, community leaders and corporate sponsors.

Sponsored by U.S. Bank, in partnership with LISC Milwaukee, the awards recognize individuals, organizations and corporations that are working to improve conditions in Milwaukee’s central city neighborhoods.

“Milwaukee’s neighborhoods have their challenges, no question. But you can’t help but be inspired by the individuals and groups who work with tremendous passion and tenacity to turn things around and to create a better life for all of our fellow citizens,” said Leo Ries, LISC executive director. “The MANDIs are an opportunity for us all to acknowledge these neighborhood leaders for their work,” he added.

Finalists were selected by an independent, cross-sector volunteer committee, based on public nominations. Winners will be announced at a gala on Wednesday, April 9, at the Pfister Hotel.

Finalists are listed below.

The “Brewers Community Foundation Public Space Award” (for a public space that helps build the community): 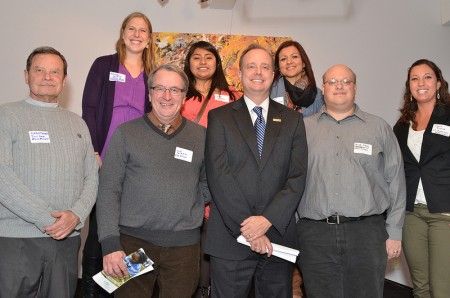 The “BMO Harris Cornerstone Award” (for an organization demonstrating commitment and effectiveness over time):

The “Northern Trust Navigator Award” (for an individual demonstrating leadership and collaboration):

The “PNC Bank Trail Blazer Award” (for an innovative approach to a community problem):

The “State Farm Building Blocks Award” (for a real estate project that improves the community):

The board of LISC also announced that the “Vision Award” will be presented to Northwestern Mutual, in recognition of Northwestern Mutual Foundation’s strong philanthropic focus on neighborhood investment, and for choosing downtown Milwaukee for its corporate headquarters.

Milwaukee Neighborhood News Service is a media sponsor of the 2014 MANDIs.