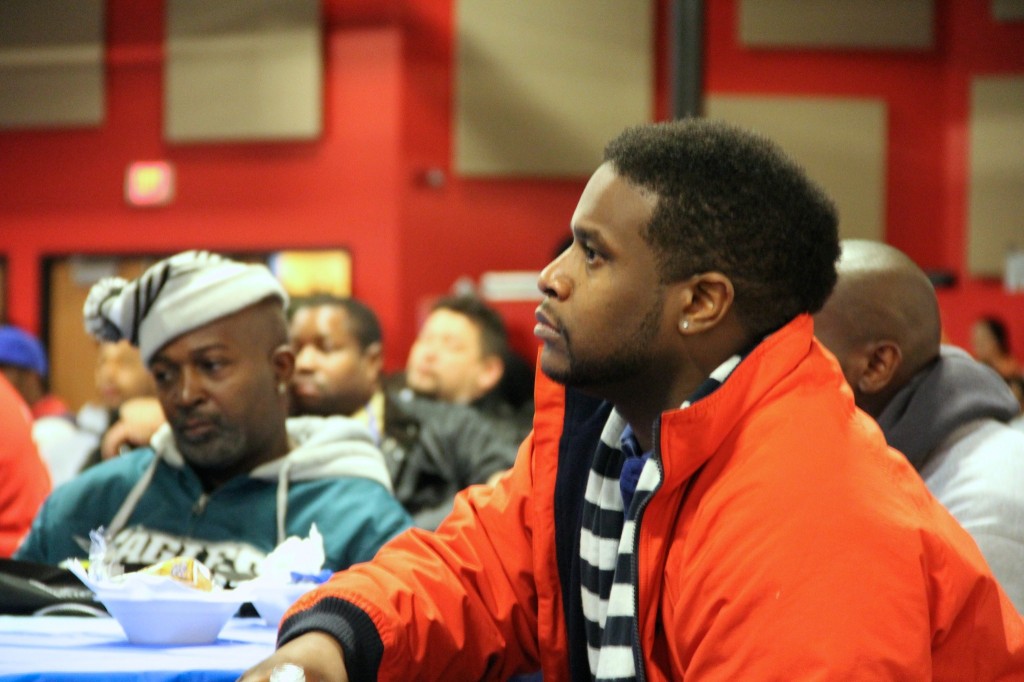 For six years, Dennis Walton fought for the legal custody of his three children after their mother left town. Unaware of his rights as a father until he volunteered for the Milwaukee Fatherhood Initiative, Walton found help there and regained custody.

“I had to turn a negative into a positive,” explained Walton. “All the negative things I was experiencing became a skill set for me to help other men.”

Today, Walton serves as the outreach coordinator for the Milwaukee Fatherhood Initiative, drawing from his own personal experiences to help other local men become dedicated and responsible fathers. 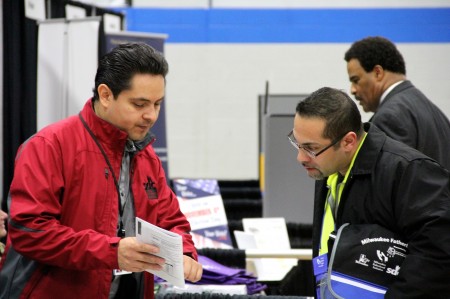 “It’s a growing issue,” explained Walton. “If we can get men to become more committed and involved in the lives of their children, then we will be able to stabilize our families and communities.”

For two days on a recent weekend, men from across the Milwaukee area gathered inside the Destiny Youth Plaza at the ninth annual Fatherhood Summit. The conference, which was established as part of Mayor Tom Barrett’s Fatherhood Initiative in 2006, provides an opportunity for men to discuss the issues of fatherlessness and fatherhood while finding help through many varied resources.

“We want to make sure that men are part of their children’s lives,” said Barrett during his welcome speech at the recent Fatherhood Summit.

The conference offered a wide range of resources and services that support men being committed fathers. It included child support case reviews, traffic case reviews, employment opportunities, free credit reports and assessments and health screenings. Registration for the event was free and open to the public.

John Holliman and Dan King, both previous attendees at the Fatherhood Summit and local business owners, were busy exploring the many resources.

“It’s a one-stop shop,” explained Holliman, who said it was helpful to have so many different resources under one roof. 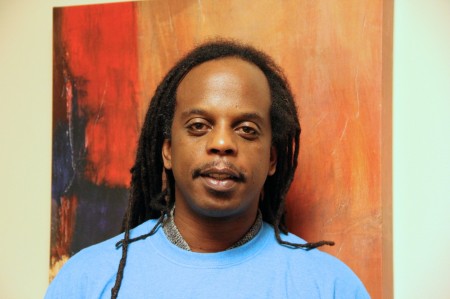 “This is a real opportunity,” said King. “Men need to learn how to get themselves together, and here, they have the resources to do it.”

More than 9,000 fathers from the Milwaukee area have participated since the first Fatherhood Summit in 2006.

“There are so many great resources here,” said Emmanuel Oquendo, who was getting house weatherization information from Javier Ortiz, an energy auditor with the Social Development Commission (SDC). The SDC provides human service programs for low-income individuals.

The United States Census Bureau’s 2013 study, “America’s Families and Living Arrangements,” reported that 2 million men throughout the United States are raising children as single fathers. In 2010, the census bureau also estimated that more than 24 million children in the U.S. were living without their biological fathers.

According to Milwaukee County Executive Chris Abele, “The goal [of the Fatherhood Summit] is to help empower people.”