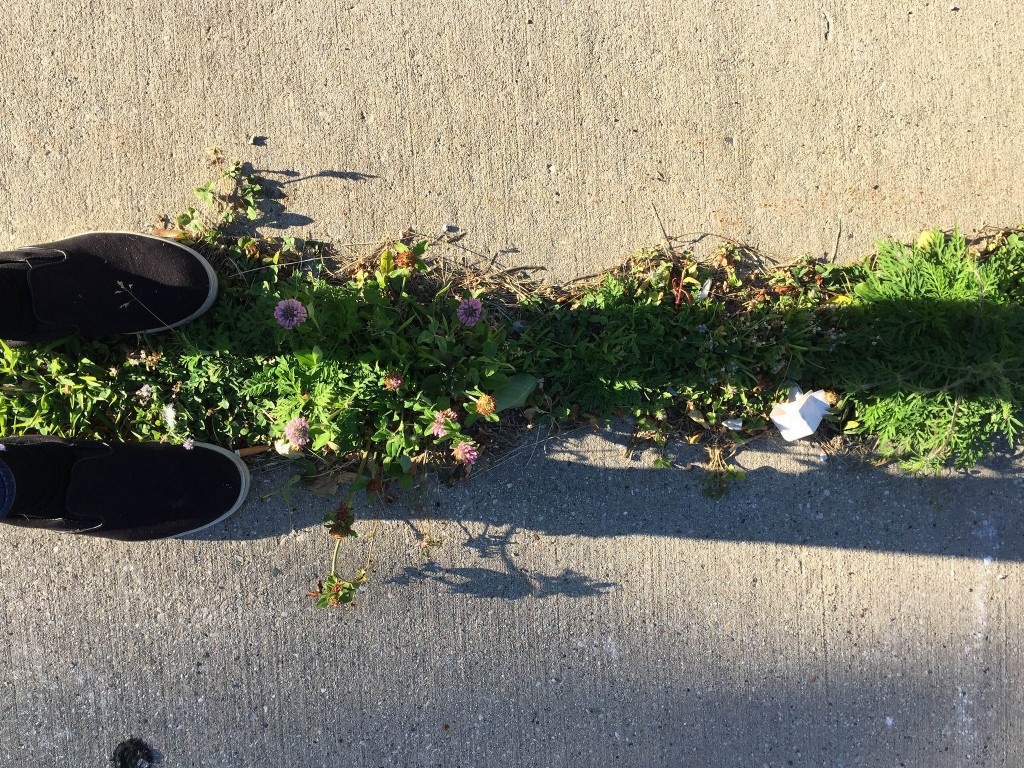 “Reveal,” a recent photography exhibit at Journey House, provided an opportunity for Milwaukee’s LGBT teens to chronicle their lives.

The photographs were taken by members of Diverse and Resilient’s new youth group, BEY.O.U.

Led by Nicole Acosta, an artist at Diverse and Resilient, “Reveal” challenged students to “think beyond the selfie” and use photography to express their feelings about how society views the LGBT community.

“I wanted the students to ask who their authentic self is and how they can reveal that to the people around them,” Acosta said. “To do that they need to photograph with intent. They need to give their audience a glimpse into how they live.”

Over the course of three weeks, Acosta worked with BEY.O.U members to teach them the power and possibility of photography. By the end of the class, the students had created hundreds of photos, 16 of which were displayed to the public.

While the subject of the photos was different, they shared a surprising similarity: they were taken on a smart phone. Acosta explained that the purpose of the course was not to teach teens to use expensive camera equipment, but rather to educate them about principles of photography to utilize devices they already had on hand. 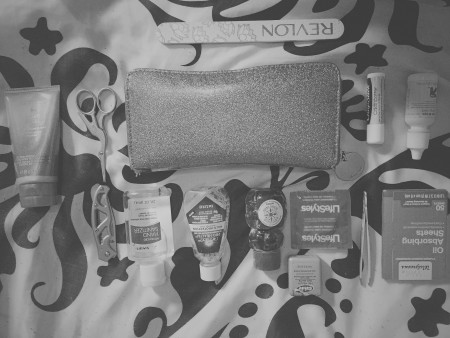 Photographer Kailee Evans said she uses makeup to control the way her image is perceived. (Courtesy of Nicole Acosta)

Although students and teachers were excited about the show’s final products, the project did not begin with the same enthusiasm. Students participating in the three-week long workshop were initially hesitant to snap anything other than a selfie.

“I was surprised by how resistant they were to trying photography in a different way,” Acosta said. “But all of that quickly diminished once they started talking about the potential social justice impacts that a project like this could have.”

As a group, Acosta and her students began walking around the neighborhood without their phones, carefully examining and taking in their surroundings. Later in the same session, students were encouraged to begin photographing what they saw on their phones.

“I was blown away by what they had to say. There were all these inner feelings they never had expressed, even at Diverse and Resilient,” Acosta said. “They don’t talk to each other about a lot of their emotions and didn’t really realize they were all experiencing a similar type of oppression.”

Kailee Evans has been participating in Diverse and Resilient programs for four years. She was one of several students whose work was showcased in “Reveal.” Evans said she has always been interested in art, but had never studied photography prior to Acosta’s workshop.

“It was nice to dabble in an art form I’m not familiar with,” Evans said. “The more I got into the project, the more I found out about myself. It was a very healing process.”

She added that one of her favorite parts of the workshop was watching her peers learn to express themselves through photography.

“It was great seeing the artistic expression of people around me,” she said. “When people find their voice in art, it’s a very special and powerful. I like being there for those moments.”

Diverse and Resilient Program Manager Anthony Harris explained that eliminating oppression and self-expression were important principles for artists in BEY.O.U, which was established after this year’s Pride Fest.

The photography program was made possible through a grant Diverse and Resilient received at the beginning of the summer. Because of the positive feedback from the participants, Harris said Diverse and Resilient plans to apply for additional funding to continue art projects such as “Reveal.”

“I think the whole thing helps kids understand that as adults, we really care about the way they see the world. It helps them realize ‘Wow, people actually want to see what I see,’” Harris said.

“It’s a really humble little show,” Acosta said of the quiet event at Journey House. “But we wanted to give them the full experience of owning their work and feeling how powerful it can be to communicate something visually.”