You are here: Home / Home / Carousel / Favorites of 2015: ‘Do Black Lives Matter?’ lectures and Safe Zones initiative
Share this... 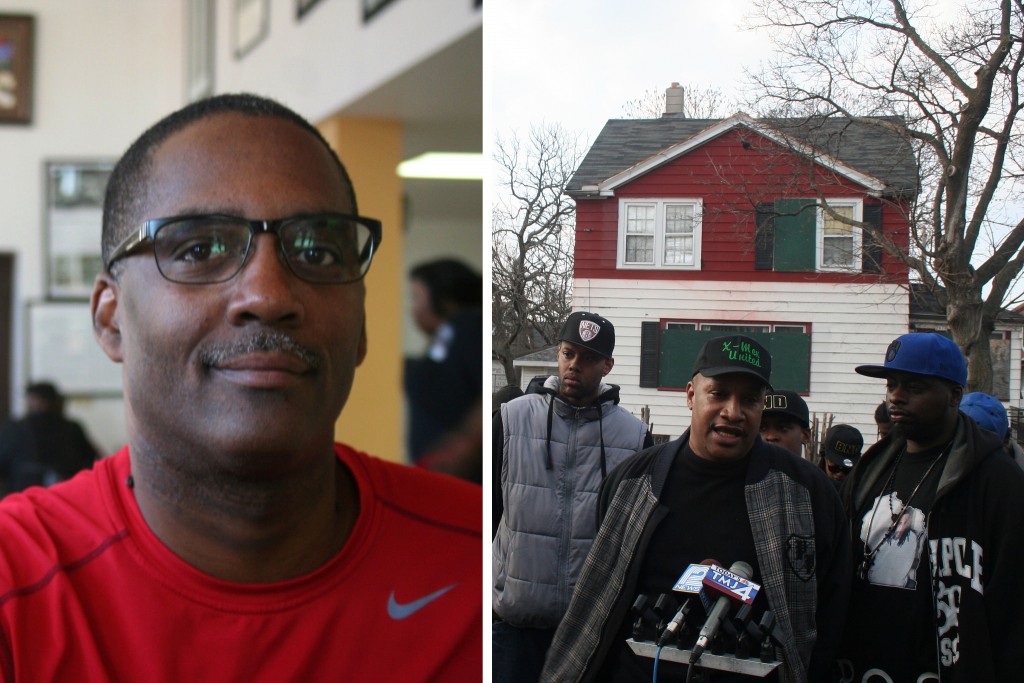 In 2015, I reported two stories I felt lucky to be able to write, and which I also feel illustrate, together, a strong contrast to the narrative that is so often told relating to our black communities.

The first was a story about Reggie Jackson’s series “Do Black Lives Matter?” Jackson, who works with the Black Holocaust Museum, is a board member of the Zeidler Center for Public Discussion and recently was chosen for the YWCA’s “Eliminating Racism Award,” is extremely knowledgeable; it was a pleasure to speak with him. Reporting this story also helped to educate me on the historic devaluing of black lives — from bogus science to lynchings to COINTELPRO — and the rationale for doing so.

The second story was on the beginning of a Safe Zones initiative, which I covered throughout the year. For this story, I was able to speak with former gang members, who have since dedicated themselves to nonviolence, and other black activists who are working to better their communities. I cherish the conversation I had with Martha “Momma” Freeman, who, as someone put it, is the kind of neighbor anyone would want.

We all know the statistics pertaining to black communities in Milwaukee and Wisconsin. But there are those fighting for a better future, and doing so against all odds.