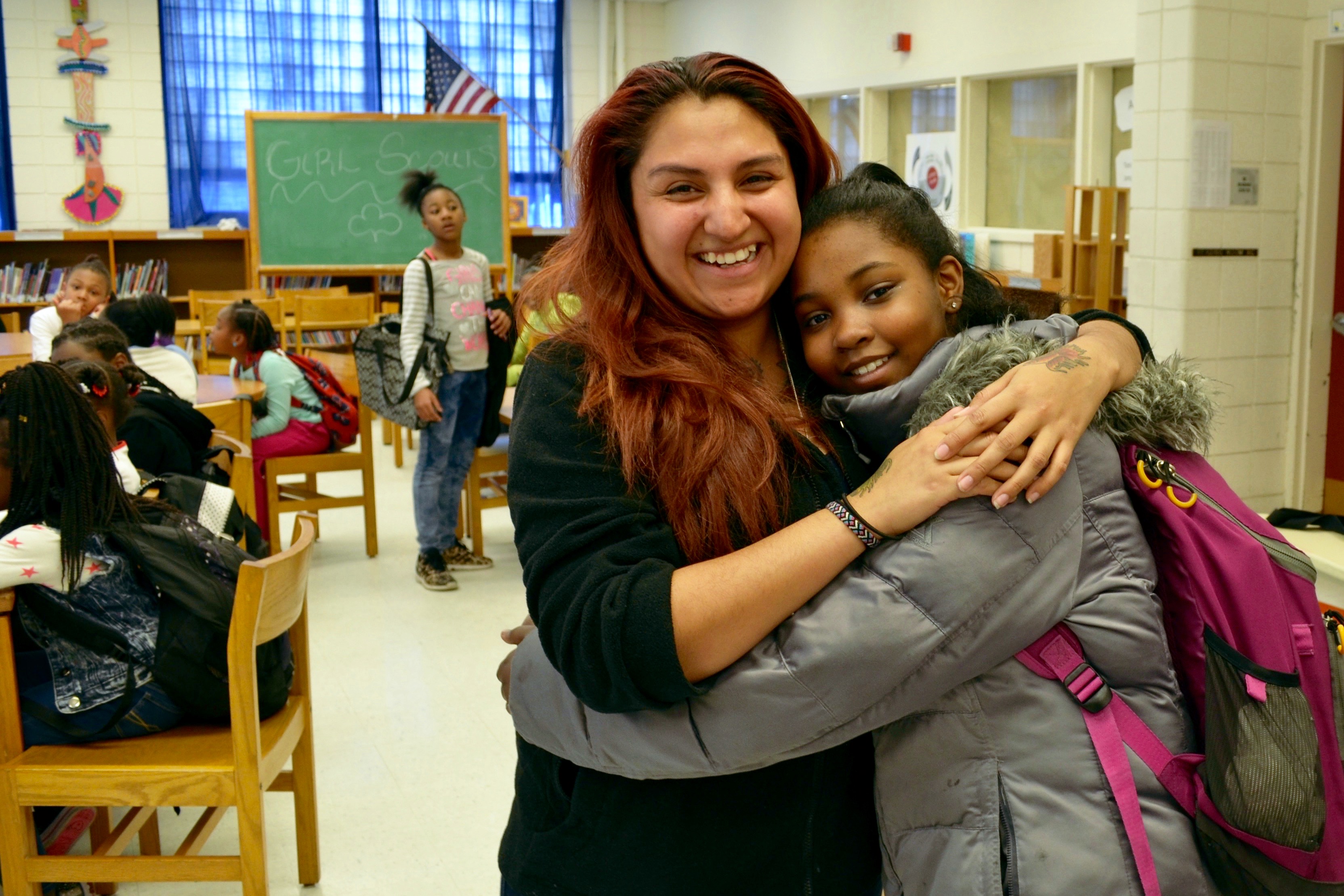 Editor’s note: This is one in an occasional series on “20-somethings” in Milwaukee.

When Lila Saavedra has a rough day, her Girl Scouts cheer her up. A drawing from a Daisy scout, a hug from a Brownie or a letter from a Junior all help to make her job worthwhile.

To accomplish the program’s goal of empowering girls to become leaders in the community, Saavedra has created curricula about building self-confidence, fighting bullying and overcoming stereotypes. Her personal goal is to expose girls to the role models and programs she lacked as a child. 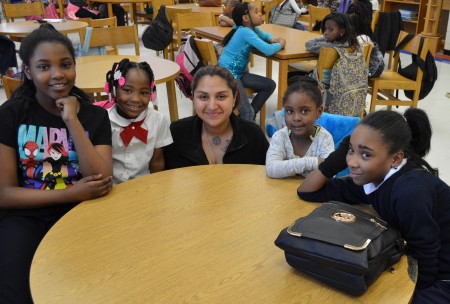 Saavedra’s passion for inspiring young girls stems from her experience as a teen mom. Her 9-year-old daughter, Naylah, a student at St. Joseph’s Academy and a Junior scout, inspired Saavedra to enroll in college. She graduated from Mount Mary University in 2012 with a bachelor’s degree in behavioral science and a peace-building certificate. After working for the Reproductive Justice Collective, Saavedra went to Public Allies Milwaukee, an AmeriCorps program, which assigned her to the Girl Scouts. The Girl Scouts hired her in 2013.

Speaking of Naylah, she said, “Everything I do, I always keep her in mind, because I know bettering myself is providing her with a better upbringing than what I had growing up.”

Mentors have helped her along the way. Shalina Ali, worked with Saavedra on a project to help teenagers learn to resolve conflicts peacefully.

“Lila is a very caring and genuine person,” said Ali, program director at True Skool, a local social justice and urban arts organization. “What sets her apart … is her humbleness and openness to learning.”

Saavedra focuses on embracing each girl’s leadership style and helping her discover ways to make a difference. “The programs are designed to help girls build confidence, courage and character to make the world a better place,” she said.

Half of Saavedra’s workday is spent in her office at the Holton Youth and Family Center, 510 E. Burleigh St. The other half is at one of the schools, leading hourlong interactive workshops and activities with a co-worker Lachel Walker, 25, a Public Allies fellow.

Saavedra consistently comes up with creative ideas for the program, said Walker, who added, “The girls really love her.”

Kyla McCray, 10, said she learned a lot from her three years with the Girls Scouts and Saavedra.

“They teach me things that we don’t learn at school,” said Kyla, a fourth grader at 53rd Street Elementary and a Junior at the troop there. “I really liked learning about stereotypes.”

Hoping to eventually reach more girls, perhaps in middle school or high school, Saavedra said she is preparing for a career in nonprofit management.

“I want to be remembered who is genuinely cares for the community,” she said.