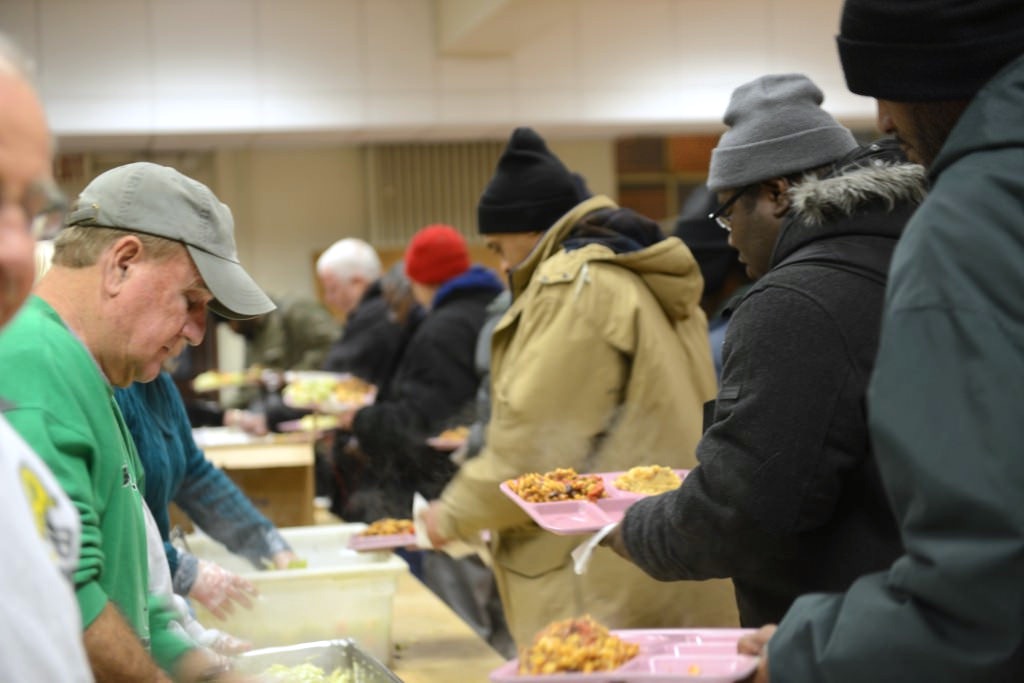 All Traci Lee wants to be able to do is to buy a new class uniform and a pair of shoes for her young son each year without having to worry about whether she will be able to pay her bills.

She would also like to get out from under an overdue electric bill before winter, and she dreams of one day buying a car so she could easily get to her two part-time jobs as a home health care worker.

So when the 28-year-old heard about the Stronger Way Act, a piece of legislation that may mean a federal tax refund each year of possibly a few thousand dollars more than she currently receives, she was intrigued and hopeful.

“That would be amazing…it would make things so much better than what is going on now,” said Lee, who is currently looking for a third job to be able to make ends meet. “I could pay off so many bills and debt.”

That is the intention of the Stronger Way Act, a bill that would create a transitional jobs grant program at the Department of Labor and reform the federal Earned Income Tax Credit and the Child Tax Credit. 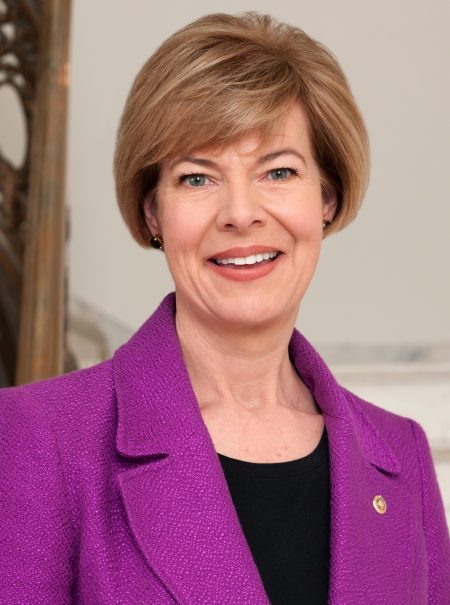 Under the EITC portion of the bill, workers earning above 50 percent of the federal poverty line, about $12,000 a year for a family of four, or earning the minimum wage, which is about $15,000 a year, would receive increased tax credits.

“I crafted and introduced this measure in large part based on inspiration from Milwaukee, a community clearly struggling with poverty, but is also a reflection of so many other communities and hardship faced in urban America as well as rural America,” said U.S. Sen. Tammy Baldwin (D-WI), who authored the legislation with U.S. Senator Cory Booker (D-NJ).

In 2013, soon after she was sworn in as a U.S. senator, Baldwin met with Community Advocates Public Policy Institute officials, where she learned about their research, which showed that a combination of policy reforms that incentivize work and give a financial boost to the poor significantly reduces poverty.

The legislation was “born in Wisconsin, born in Milwaukee,” Baldwin said. “It appears to me to be one of the best ways to have a very significant impact on reducing poverty through a central focus on the dignity of work.”

The Stronger Way Act, in general, has a chance to gain bipartisan support as politicians on both sides of the aisle are in favor of at least portions of the legislation, such as the proposed federal grant program for transitional jobs, according to Baldwin.

The Public Policy Institute points to a study by the Urban Institute that found a federal policy package could cut poverty in half if it includes increasing the supply of transitional jobs and reforming the EITC, along with raising the minimum wage, and creating tax credits and subsidies for child care, senior citizens and disabled individuals.

For Markivus Nellum, a 20-year-old father of two young children, getting a stable, decent-paying job has been a struggle because he lacks the necessary skills, making the transitional jobs element an attractive part of the legislation.

“I would be able to go to work and not worry about asking anyone for anything,” Nellum said outside of the Milwaukee County Department of Health And Human Services facility on Vliet Street. “I would be relieved. It would mean a lot because it is tough to struggle like I do.”

The change to the Earned Income Tax Credit would make a difference for people such as Lee, who works 45 hours per week. According to Baldwin, a single mother with two children making poverty level wages would receive about $2,200 a year more, while a working married couple with three children earning $20,000 a year would get a $3,500 increase in their federal tax return check.

“A couple grand would change my life,” Lee said as she waited for a ride outside of the Milwaukee County Department of Health And Human Services facility. “It would mean that all of my hard work is actually paying off.”

The legislation also would expand the EITC to workers who have children to support but do not list them as dependents on their taxes.

The legislation also expands and increases the federal Child Tax Credit for some low-income families and would tie the credit to inflation, which could also increase the resulting tax refund for poor individuals and families.

“All I want is to feed my kids and show them that I love them,” Nellum said.