You are here: Home / Home / Carousel / City, residents group at odds over handling of lead water service lines
Share this... 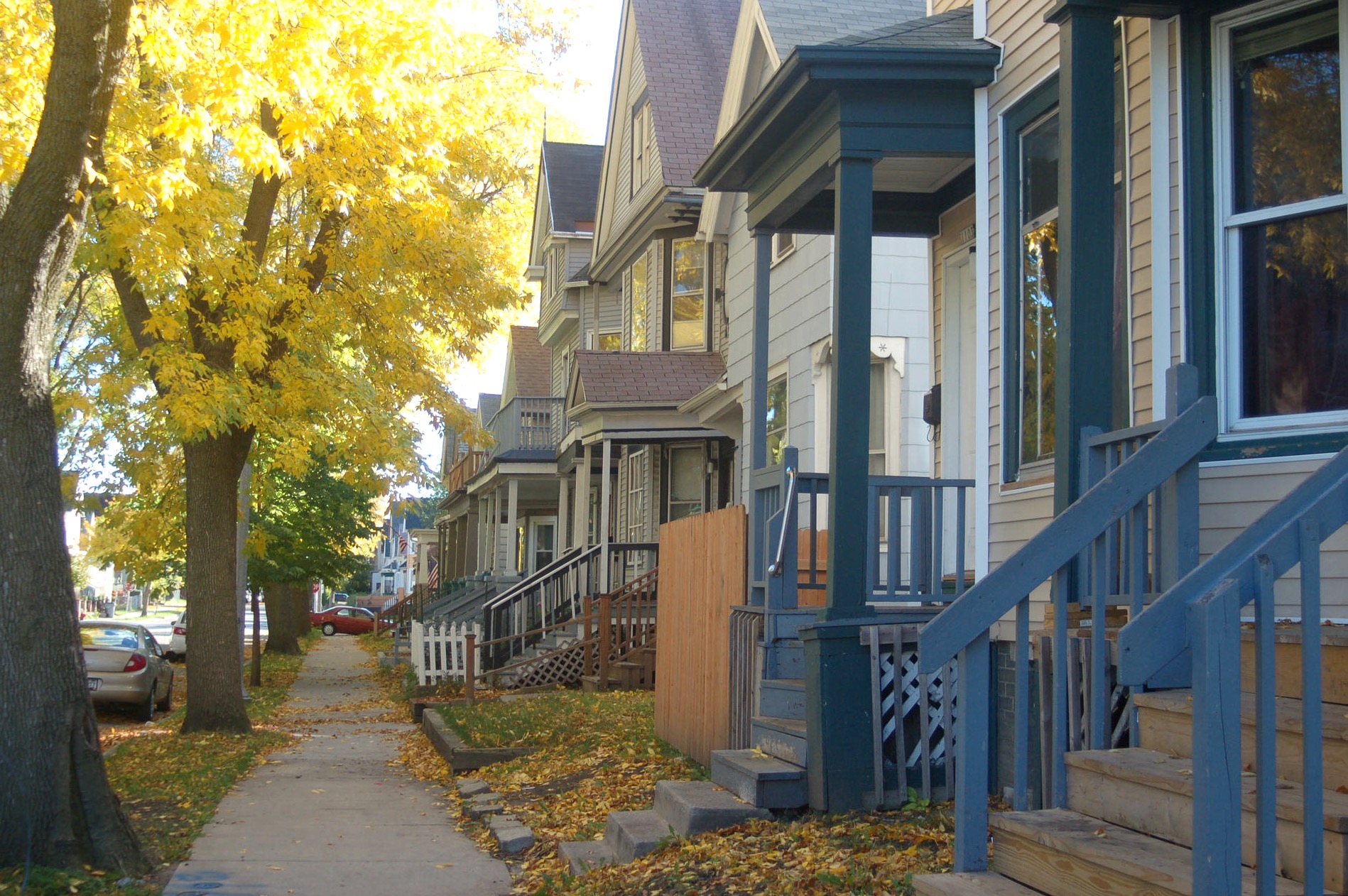 Despite continued pressure from the Freshwater for Life Action Coalition, a resident group that has been hosting meetings across the city to warn people about the dangerous levels of lead in their drinking water, the city is taking a deliberate approach to addressing the issue.

Alderman Jim Bohl Jr., who represents the 5th District and chairs the Water Quality Task Force, said the group is moving in a timely manner to make recommendations on what to do with the city’s 70,000 lead service lines. “Our effort is to be deliberate and thorough—to overturn stones others may not be looking at to ensure maximum safety is foremost in city policy decisions of this issue,” wrote Bohl in a statement to NNS.

In his 2017 proposed city budget, Mayor Tom Barrett presented the first year of what the city describes as a long-term multi-million-dollar plan to address lead water service line removal.

The plan calls for funding the full replacement of lead service lines at 385 licensed day care centers, using a combination of funds from the Wisconsin Department of Natural Resources (DNR), which will fund the private line work, and Milwaukee Water Works (MWW) covering the city-owned portion. The Wisconsin Department of Children and Families, which licenses day care centers, does not require the center to test their water supply for lead contamination unless the water is supplied from a private well. 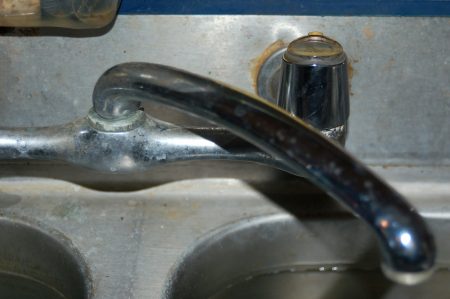 A $75,000 donation from several local organizations will fund the purchase of faucet water filters for low-income families with pregnant women or children. (Photo by Edgar Mendez)

Three hundred additional properties will have their lead service lines replaced, with homeowners paying one-third of the cost, according to Sarah DeRoo, health communications officer for the Milwaukee Health Department (MHD).

In addition, organizations including the United Way of Greater Milwaukee, Aurora Health Care, Ascension Health Wisconsin and the Medical College of Wisconsin are donating $75,000 toward home water filters, as part of a partnership with the city announced recently. The city will provide the filters to low-income families with pregnant women and children.

FLAC contends that it has forced some positive changes. For example, the city shifted its policy of replacing only the city portion of water service lines in the case of emergencies such as leaks or breaks. This resulted in the release of loose lead fragments into the water stream, which spiked lead levels, the group claims. The city will now remove the entire water service line, including the homeowner’s portion. However, it has yet to outline a long-term plan to replace about 70,000 remaining lead service lines.

FLAC representatives say there is much more to be done. They describe the issue as a public health crisis, and are calling for the city to provide free filters to residents in all homes with lead water service lines.

“When will the city release not a one-year, but a 5-, 10-, 20-year plan to keep our city residents safe from lead? The bottom line is that the city needs to take this issue more seriously,” said FLAC representative Robert Miranda.

MWW estimates that fully replacing all the lines would cost between $511 million and $756 million.

The mayor has urged residents living in homes constructed prior to 1951 to purchase water filters, and the city has suggested steps to further reduce their exposure to lead in the drinking water. Nevertheless, DeRoo reiterated that Milwaukee’s water meets all federal testing guidelines. City drinking water is tested by MWW as it exits water treatment plants and every three years at about 50 city residences.

Up until now, only the MWW tests water from residences for lead, according to a recent City of Milwaukee Legislative Reference Bureau memo. The memo states the Milwaukee Health Department only recently added testing a home’s tap water for lead to its “Environmental Health and Lead Risk Assessment” for residents found to have elevated blood lead (EBL) levels. The memo noted that the health department is in the process of being certified by the DNR to perform water-lead testing.

In early September, Milwaukee Public Schools announced that the district had begun testing its drinking water for lead contamination. The results have not yet been made public. City of Milwaukee charter schools are not required to test their water for lead contamination.
According to the CDC, there is no safe blood lead level for children. Lead poisoning in children may result in developmental delays, learning difficulties and a host of other problems.

DeRoo pointed out the successes of the MHD’s Childhood Lead Poisoning Prevention Program, which has resulted in fewer instances of elevated lead levels in children and higher rates of testing since 1997, when the program began. DeRoo said the program assists property owners in lessening lead paint hazards, which are the largest source of childhood lead exposure in Milwaukee.

That’s a double whammy for many Milwaukee residents, Miranda said.

“Many of those older homes that still have lead paint also have lead water service lines. That’s double the risk of exposure,” he added.