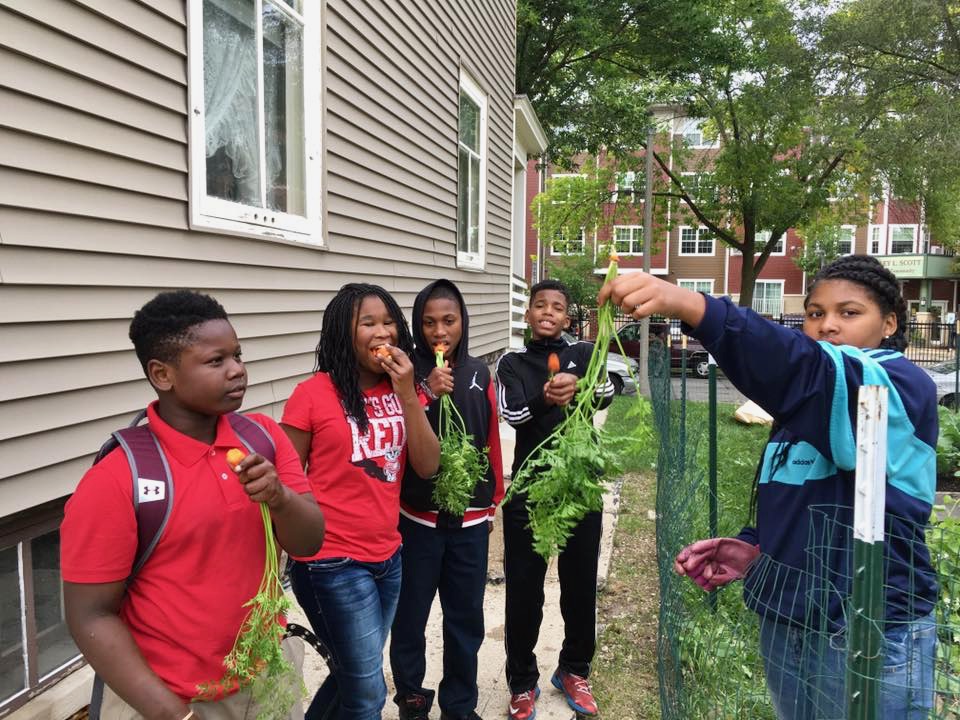 Several young farmers walk down a street in the Metcalfe Park neighborhood carrying bags of produce. After planting, weeding and harvesting the vegetables from their own garden near 28th and West Wright streets, they approach residents on the street and knock on doors, selling organically grown tomatoes, collard greens, radishes and other vegetables. The students, who are between the ages of 11 and 13, are part of the Young Farmers program run by Groundwork Milwaukee.

This scene is depicted in a Groundwork Milwaukee documentary, “Planting Seeds.” a 23-minute film that was screened at the Wisconsin Film Fest in Madison in April and has been submitted to this year’s Milwaukee Film Festival.

“The program is a youth-led program, so for me it was important that the students took center stage,” said DeMarsh. “I took on a bit more of the narrative than I wanted to.”

According to DeMarsh, the students were nervous about being on camera and it took a few days for them to get comfortable. He added that Flaig was at the garden filming most days last summer, and by the end the students had no problems being filmed. 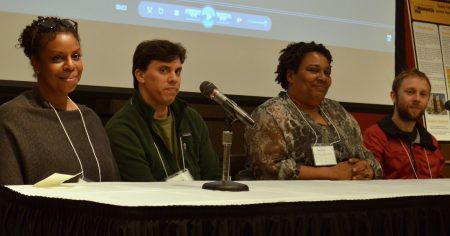 Jason Eaton, a student at Milwaukee College Prep School, said he enjoyed seeing himself on film because it allowed him to be recognized for the work he was doing. Jason, 13, added that in the documentary he spent a lot of time sitting, and he would like to change that and work harder this summer. He hopes to become a business owner or a professional basketball player when he gets older.

Jamari Leonard, who attends Rufus King International Middle School, said he liked being on camera and getting to know Flaig. Despite working as a young farmer for almost three years, he does not plan to own his own farm.

DeMarsh explained that the program is not intended to convince students to become farmers, but instead is about providing opportunities and connecting youth with members of the community they may not have interacted with otherwise. The youth also are providing healthy food alternatives to residents in the Metcalfe Park neighborhood.

“We just knew that our community wanted our kids to be busy; we had no idea of all of the extra benefit. We just knew that they needed something positive to do,” Cross said at a recent screening and panel discussion about the film at UWM.

DeMarsh noted that time will tell what direction the young people will go. “The program plants seeds with diverse and meaningful experiences. As they grow up, the young farmers can pull from their experiences that resonate with them the most.”

Added DeMarsh, “It gives an opportunity; it opens up horizons for them. And for those like Jason who want to own their own business, he has gotten experience with sales. Being able to sell a tomato helps if you want to sell something else in the future.”