You are here: Home / Home / Carousel / 50th anniversary of Open Housing Marches remembered with 200 Nights of Freedom
Share this... 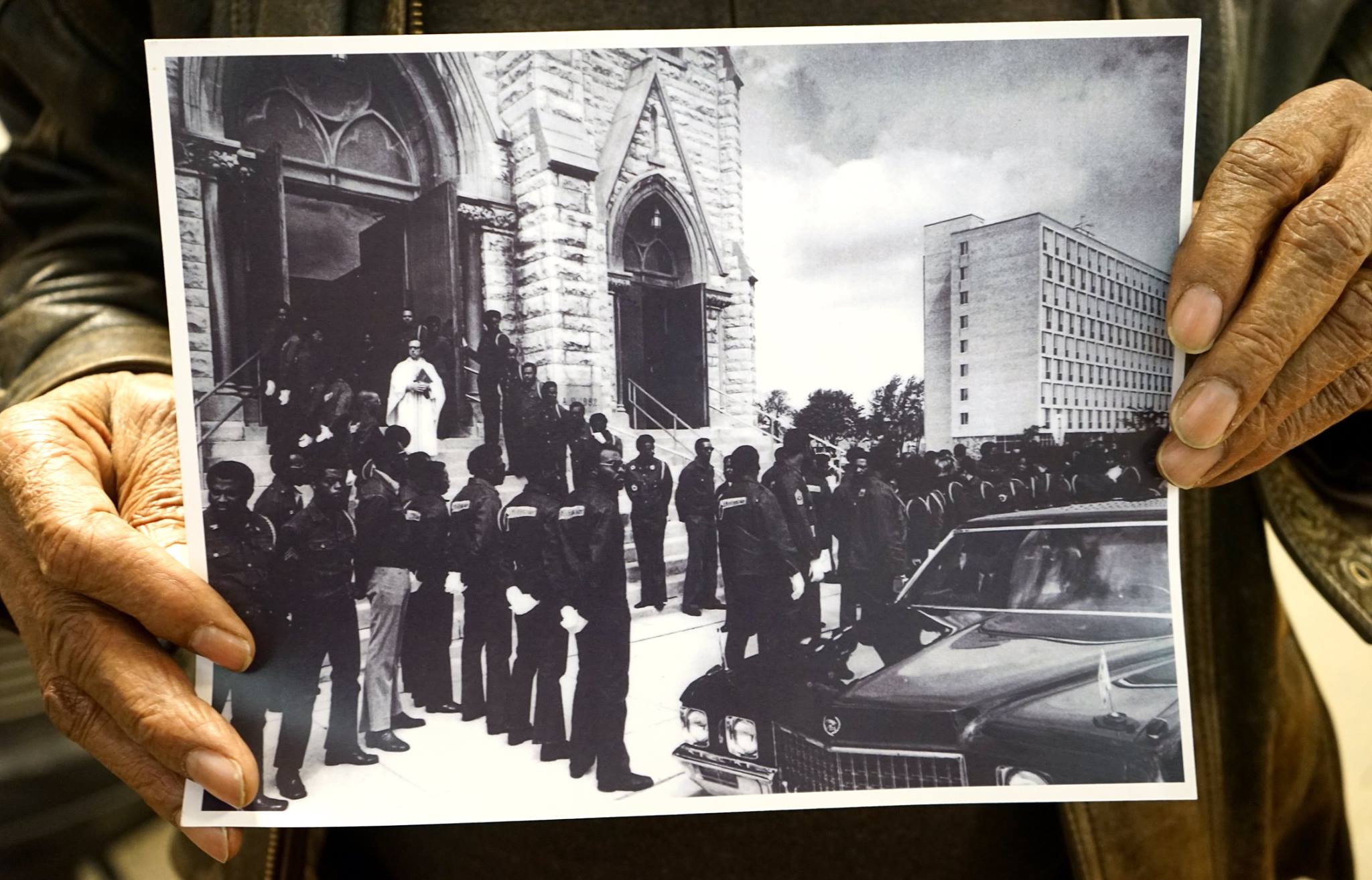 Commando Fred Reed holds a photo from his personal collection depicting the Commandos and Father Groppi. (Photo by Adam Carr)

Today marks the beginning of 200 Nights of Freedom, an initiative to commemorate the 50th anniversary of Milwaukee’s Open Housing Marches, which began on Aug. 28, 1967. The initiative, intended to inspire residents to work for a more racially just and equitable city, will include 200 nights of public events and other programming, kicking off with a gathering tonight at the City Hall Rotunda, 200 E. Wells St., from 5:30 – 8 p.m.

Explore our series looking back at the Open Housing movement through the eyes of those who participated.