You are here: Home / "How To" articles / Beware of the newest phone scam
Share this... 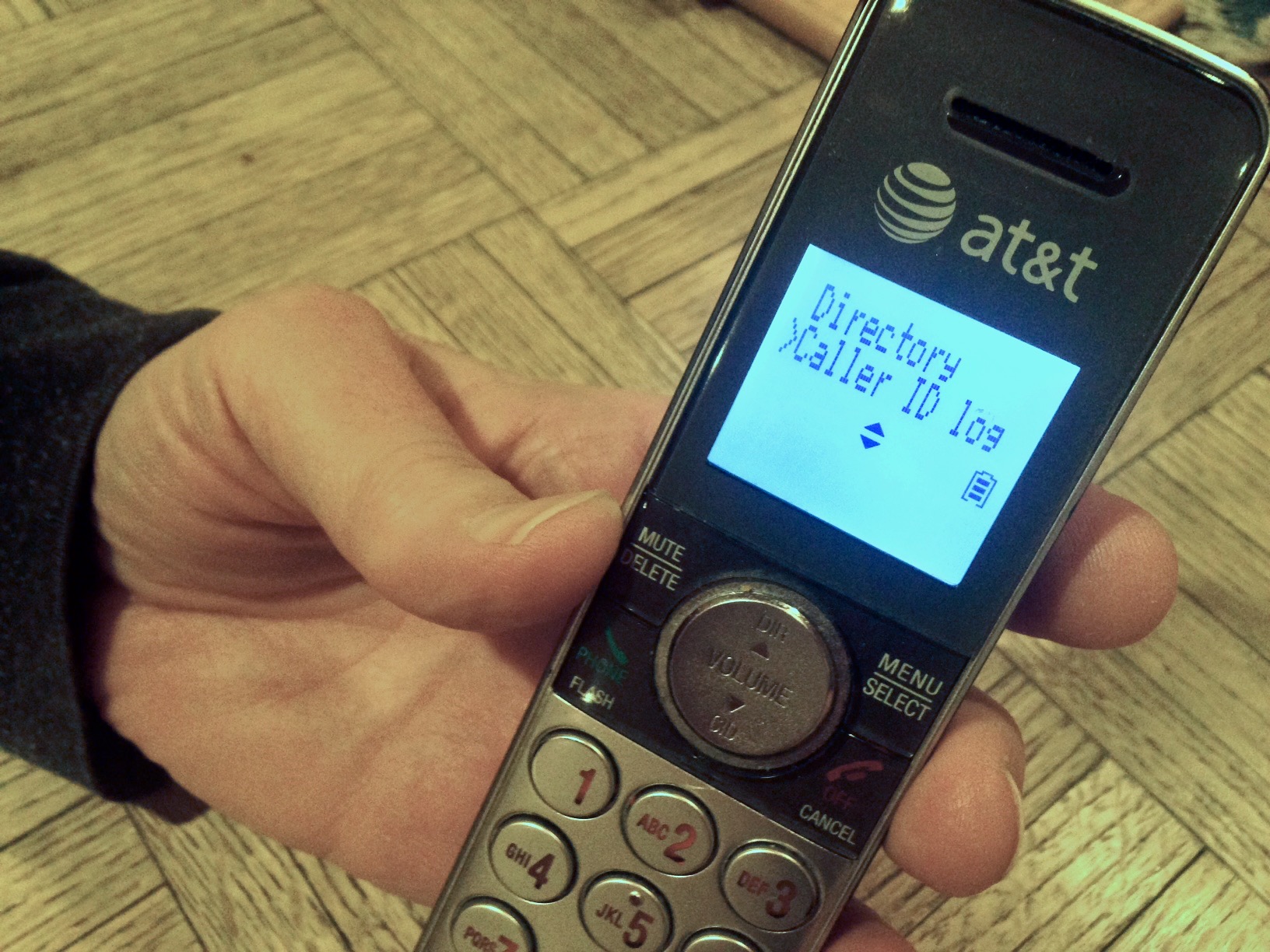 If you recently received a scam call from your own phone number (or a very similar number), you aren’t alone. People across the state are reporting calls from lookalike numbers. It’s a newly popular technique that scammers use to trick targets into picking up.

Your cellphone or home phone rings. When you look at the number calling, you get a shock. It’s your phone number! No matter how curious you may be, don’t answer it. The person on the other end is part of a scam.

A wide variety of cons are using this phone number spoofing ploy. They may be impersonating the IRS, claiming to collect a debt or even pretending to be computer tech support.

Variations of this con also spoof similar phone numbers. The area code and first three digits will be the same as yours, but scammers will vary the last four. This is because targets are more likely to pick up if they think the call is from someone nearby.

Tips for dealing with a phone scam: