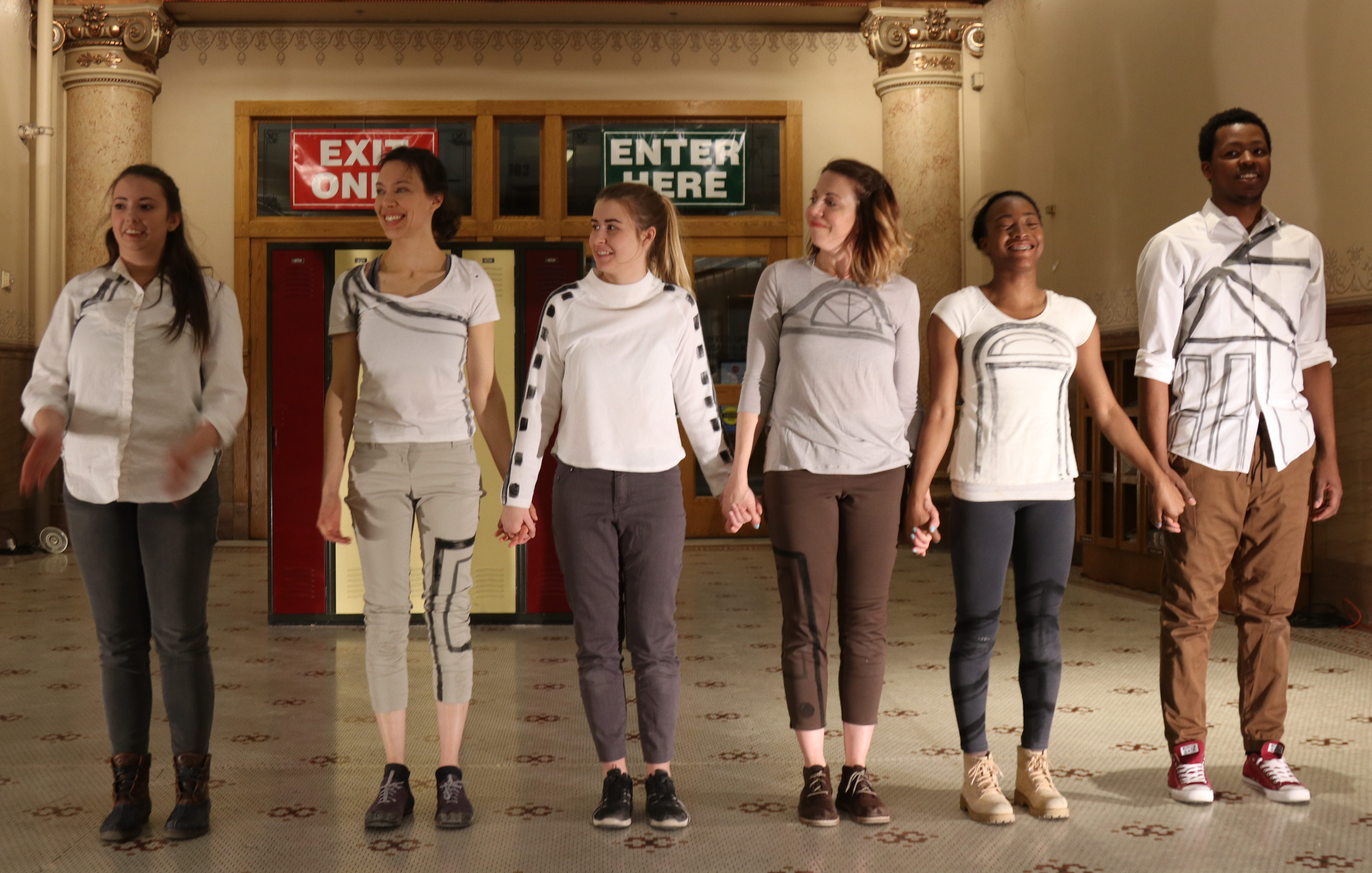 Dancers from University of Wisconsin-Milwaukee take a bow after their interpretive dance, based on oral stories by Sherman Park residents. (Photo by Margaret Cannon)

Tremerell Robinson has been a Sherman Park resident since she was 9 years old. She said the neighborhood of her childhood was much different than present-day Sherman Park.

When Robinson and her family moved in, they became the first black family on the block. Robinson remembers feeling safe as a child and recalls that the neighborhood was generally clean and quiet.

“You could talk to your neighbors without them wondering if you had a negative agenda,” said Robinson.

Robinson said she still loves her community, which is why she attended “Picturing Milwaukee: Sherman Park” Friday, hosted by the Buildings-Landscapes-Cultures field school at the University of Wisconsin-Milwaukee, founded by Associate Professor Arijit Sen.

This year the project’s focus is on “environmental justice and grassroots actions in the Sherman Park, Washington Park, Martin Drive and Midtown areas,” said Sen. 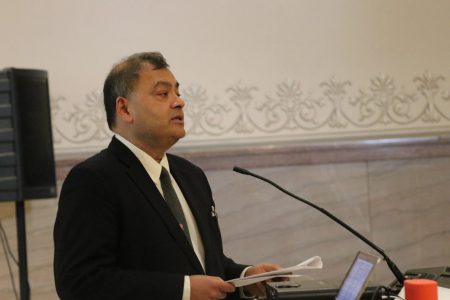 Sen and his students have researched the architectural and cultural history of Sherman Park by talking to residents and studying buildings, homes, parks and vacant areas.

“If you look around Sherman Park and Washington Park… you find out there is incredible bravery,” said Sen. “When you are here, you learn…about safety, environmental practices, sustainability and stewardship.”

Sen was born and raised in India. He has lived in Milwaukee for 12 years and said this program has helped him “find a place I can call my own.”

Josh Smith, a Future Milwaukee participant, said his team was interested in the asset maps Sen and his students have been creating for the past several years. The asset maps convey how people move around Sherman Park and where space is being utilized.

“All of this knowledge was disappearing from semester to semester, so we thought maybe this was something we could help out with…to give some history and make it easier for students to make a more immediate impact,” said Smith.

Smith added that his team is trying to make a “crowd-sourced” asset map showing positive activities in the neighborhood by talking directly to community leaders and residents.

The event included a discussion panel comprising community leaders, professors and elected officials, including state Rep. David Bowen, a native of Sherman Park. “I’ve seen firsthand and I truly recognize that we have the chance to change the course of our neighborhoods,” he said, referring to the field school project. He added that the field school project is important because it allows residents to become leaders by deciding what issues they want to address.

Bowen said as a legislator, he has seen state government prevent resources from reaching “great neighborhoods like Sherman Park.”

Robinson said she is happy to see the focus on Sherman Park. “I want neighbors to have pride in their community.”