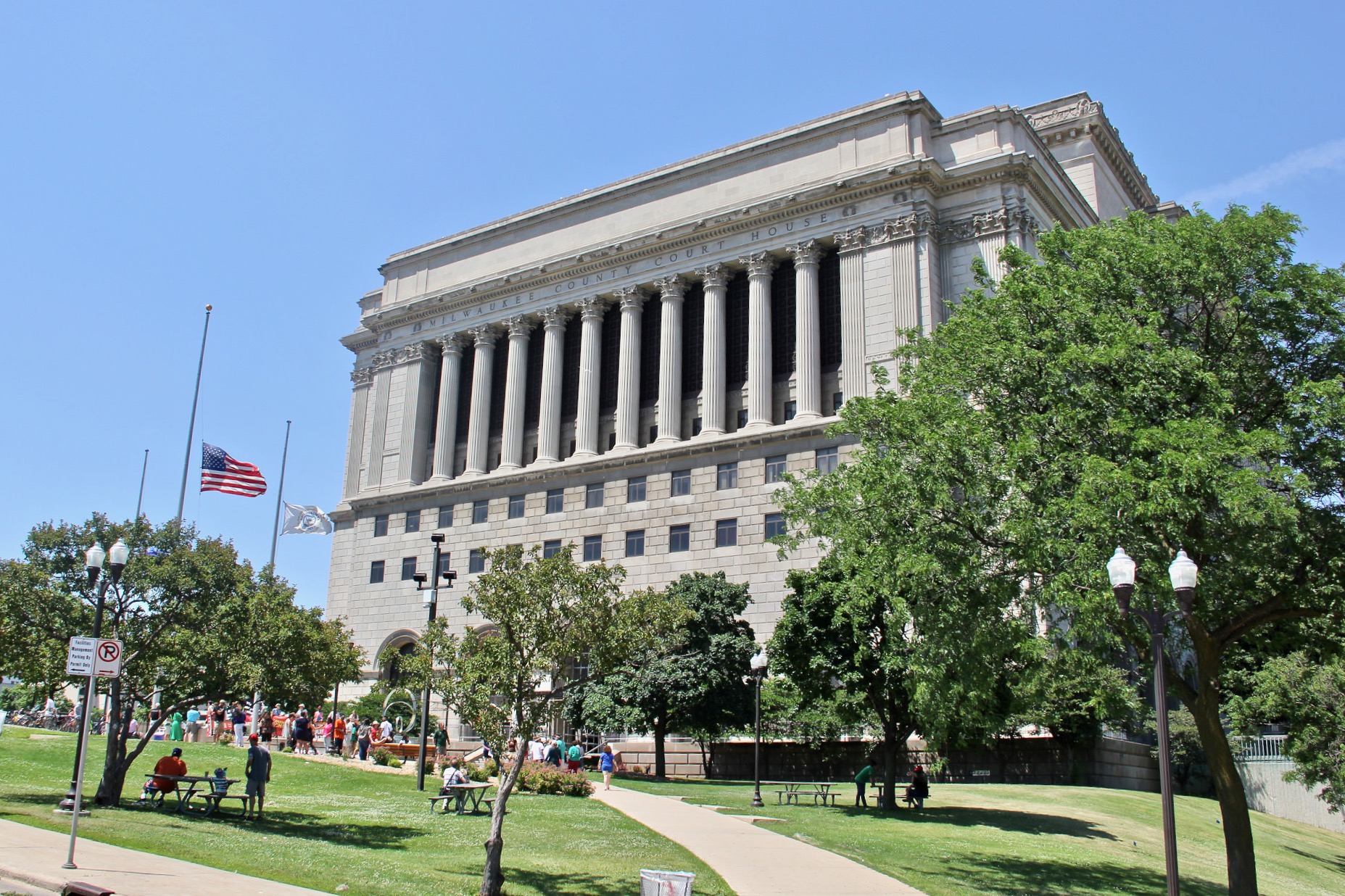 Mac Indaworld, a criminal lawyer practitioner and NAACP advocate in Wisconsin, writes that the use of the COMPAS software program to determine sentencing in criminal cases will further mass incarceration of minorities in the state.

It is unclear exactly how the COMPAS software works.  However, it allegedly consists of a series of algorithms that assess an individual’s risk of criminal behavior (“criminal risk”) based on the personal characteristics of known offenders in the U.S. criminal database. Unfortunately, such analyses focus on the criminal tendencies of one’s peers rather than the individual himself.   Peers are presumably defined as individuals within the same class or category of criminal and/or within the same socioeconomic demographic.

Criminal risk is defined as the likelihood that you (or people like you) will be arrested for either a violent or a non-violent felony over a three-year period. The creators of the proprietary software claim that COMPAS takes into account “the main factors that impact an offender’s future criminal behavior.” COMPAS uses actuarial risk assessments to predict group behavior and estimate criminal outcomes.

Though they may be well suited to insurance and financial industry practice, it is uncertain whether actuarial risk assessments are appropriate for use in the criminal justice system. Actuaries try to predict death rates based on tables of population data categorized by demographics (i.e. race, age, geographic region). Insurance and financial corporations apply these prediction models to capital investments to guide business practices; and, these industries may suffer financial loss if the actuarial assessment is incorrect.  The COMPAS software creators presume to equate risk of “death” with risk of “criminal proclivity.”

Neither you, nor your attorney, nor the circuit court has the authority to review the algorithms, data sets, actuarial coefficients or other potentially superfluous criteria employed by COMPAS when assigning criminal risk.  The Wisconsin Supreme Court deems such disclosure to be unnecessary.  Instead, the court has opted to protect the intellectual property rights of the COMPAS software proprietors and, in doing so, has effectively made the constitutional liberties of individuals secondary to the property rights of a corporation.

In sanctioning the use of COMPAS, the Wisconsin Supreme Court may be fostering “hyper-mass incarceration” in Wisconsin.  Blacks, Native Americans and Latinos represent less than 18 percent of the state’s total population; however, according to the Prison Policy Initiative, this collective group represents 48 percent of Wisconsin’s prison population as of 2010.   According to Pro Publica and other national news organizations, COMPAS has been shown to disproportionately peg minorities (black defendants) as higher risk.  In Wisconsin, with its peculiar tendency to over-incarcerate minority populations, COMPAS may subject minorities to longer sentences.

While most Americans would be embarrassed by these statistics, Wisconsin seems to be doubling down.  Perhaps one day, we’ll look back on these times and see more clearly how Wisconsin’s power players used government to further devastation upon minority citizens.  Perhaps one day, it will be obvious how the relentless displays of minorities committing crime on local TV news was actually a part of a larger effort to bully persons of color in Wisconsin into a criminal justice quagmire.

Perhaps one day, we will finally admit that only a few of us actually ever witnessed a crime, but yet we all know people of color who have been unfairly harassed by the police, denied full enjoyment of their constitutional rights, discriminated against and denied opportunities because of their race.  Perhaps one day, we will take responsibility for masking Wisconsin’s systemic racial hate in questionable rationalizations.  And, then perhaps we might see how our silence may have actually emboldened the establishment of the New Jim Crow in Wisconsin.