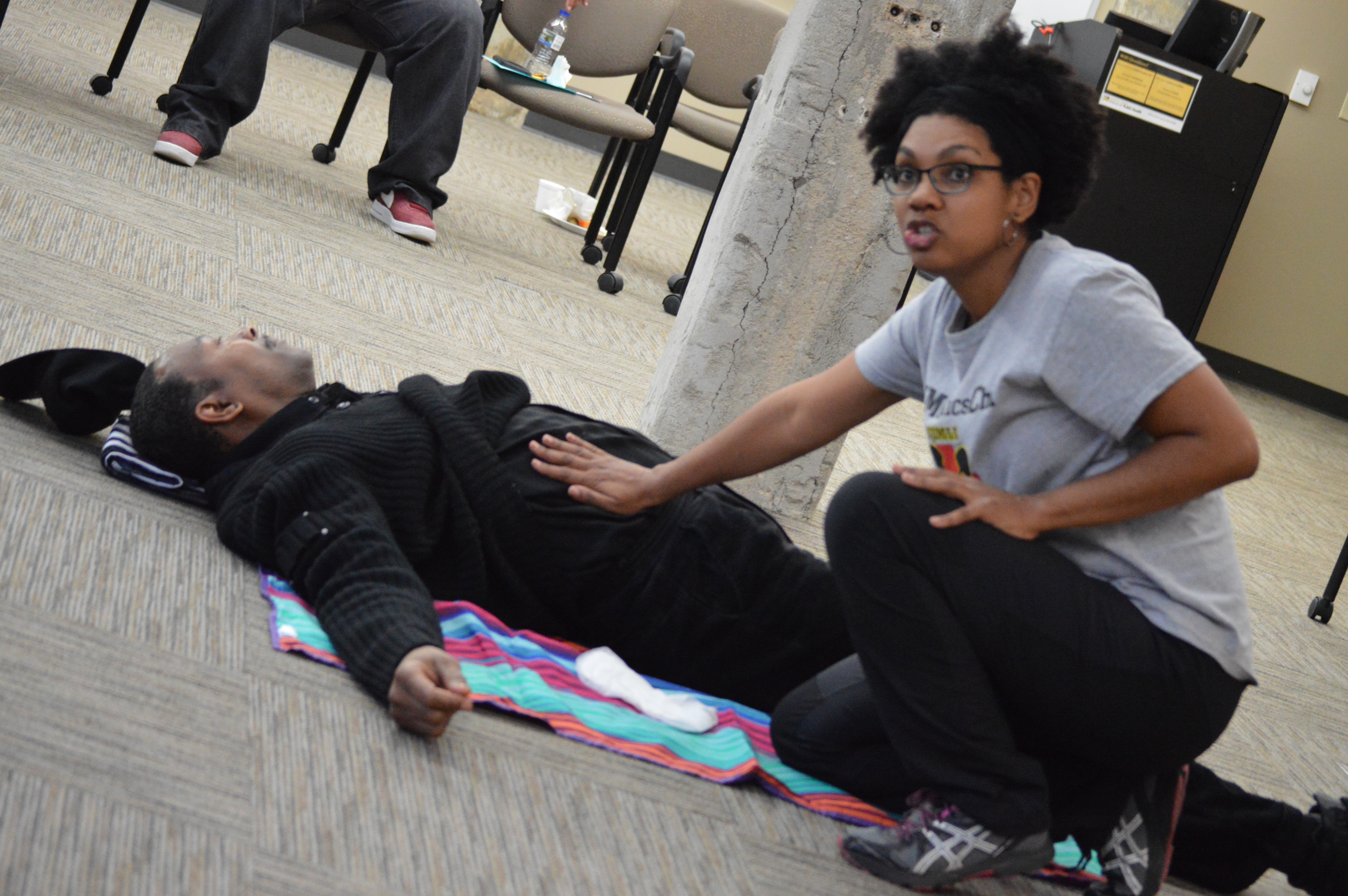 My favorite story was about an urban first-response program called UMedics. The workshop taught community activists, nurses and other participants how to treat a gunshot wound in an emergency situation. I was surprised at how many people in the room said that they had been shot at in Milwaukee; people from the North Side, South Side and places throughout the city.

I figured out that I was one of the only people in the room who had not personally encountered gun violence, which made me realize I had no idea how many people were really affected by guns in my own city.

After a hands-on active-shooter scenario in which groups of participants were asked to control and contain an emergency situation, they all said that they now knew how to help somebody who had been shot. Stopping gun violence in Milwaukee will not happen overnight; however, initiatives such as UMedics will help save lives.