You are here: Home / Posts from Community / Marley Dias, founder of #1000BlackGirlBooks, will keynote inaugural State of Wisconsin Girls Summit
Share this... 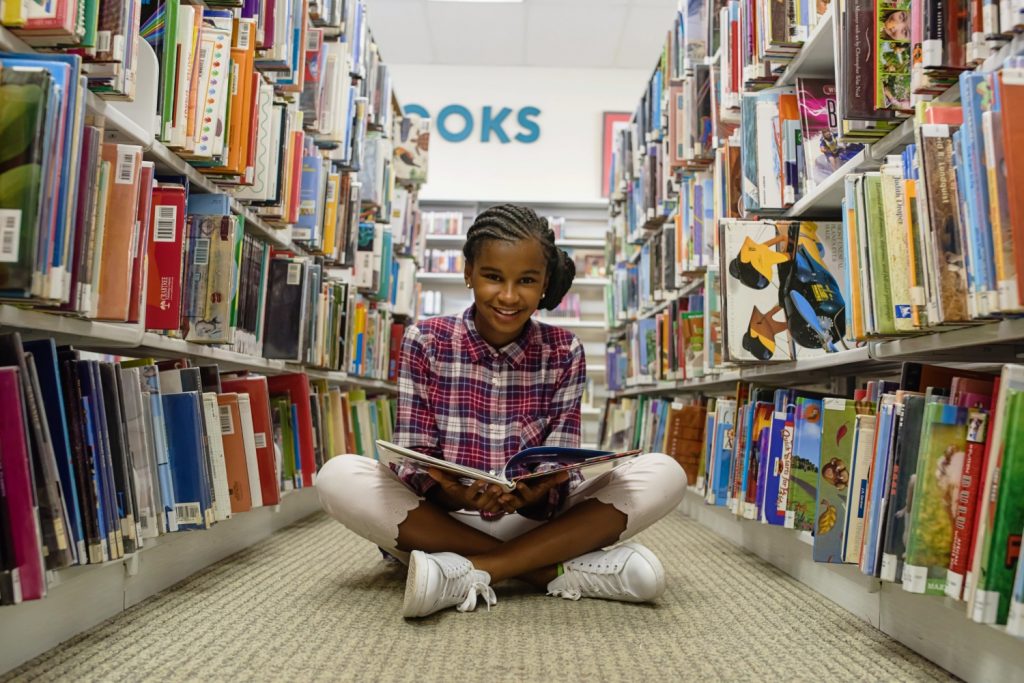 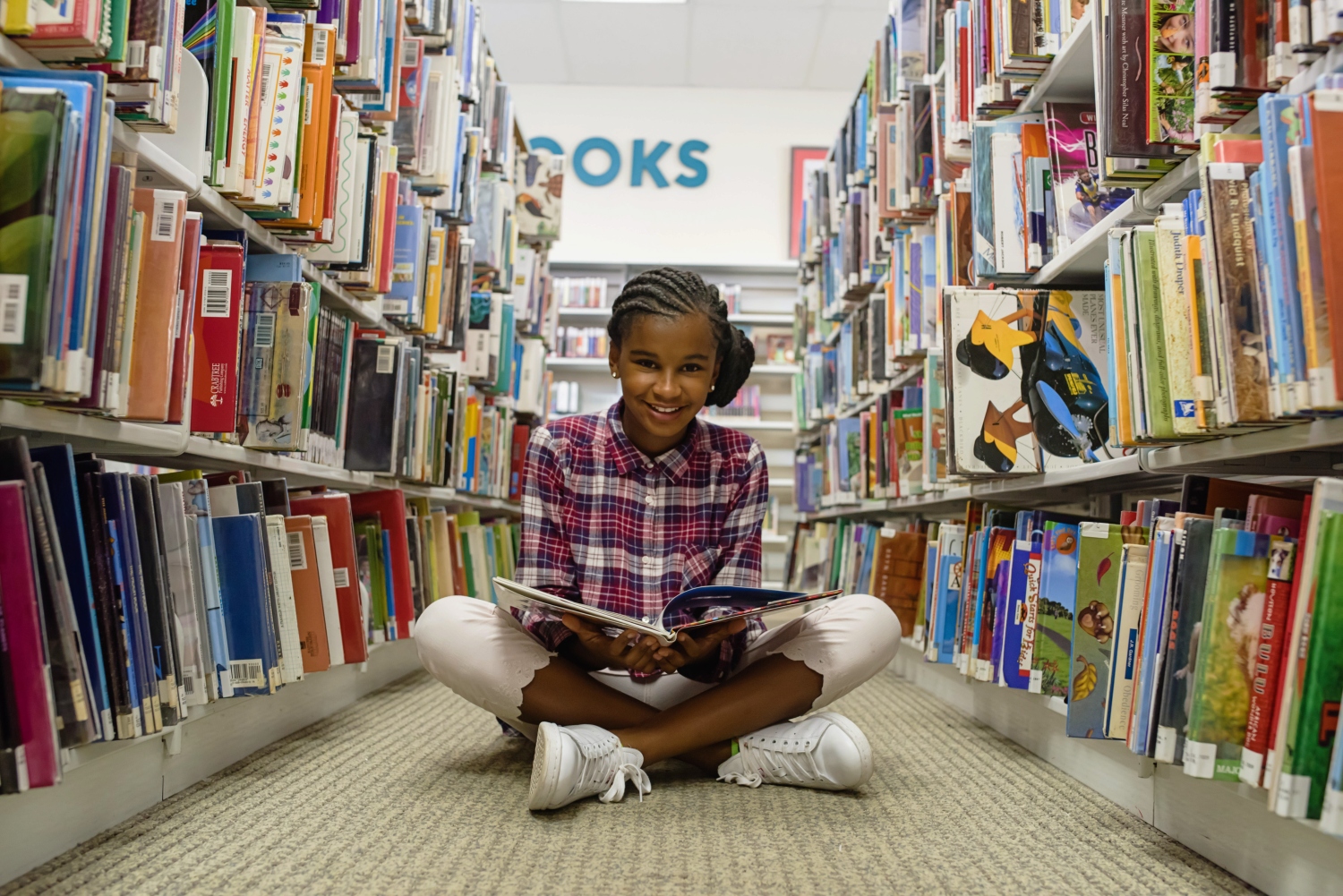 Fourteen-year-old Marley Dias, author and founder of an international social media movement, will be the keynote speaker at the inaugural State of Wisconsin Girls Summit at Alverno College on March 23. The summit will convene thought leaders and inspiring voices to address issues facing girls in Wisconsin, including cyberbullying, poverty, social media and mental health.

In November 2015, Dias set out to collect and donate 1,000 children’s books that feature black girls as the lead character. Her social media campaign, #1000BlackGirlBooks, went viral, and to date more than 12,000 books have been collected. She is also the author of Marley Gets it Done: And So Can You!, and she served as an editor-in-residence of her own digital zine on elle.com. Dias has spoken at the United State of Women Summit at the White House, the Forbes Women’s Summit, the United Nations Foundation’s Girl Up event and several other events.

The State of Girls in Wisconsin Summit is an opportunity for community leaders, girls, agencies that serve girls and the general public to have thoughtful, productive conversations. The day-long event will include workshops, breakout panels and discussions, sessions on how to transform ideas into action, a showcase exhibition featuring organizations that are making a difference in the lives of girls, and the keynote lunch address by Dias.

The summit follows the January release of the Status of Girls in Wisconsin Report by the Alverno College Research Center for Women and Girls, which highlights several troubling patterns for Wisconsin girls but also offers encouraging news. “It’s one thing to call attention to the difficulties girls face every day,” said Jodi Eastberg, PhD, executive director of the Research Center. “But we want to offer a space for people to become energized to do something about the issues highlighted in the report. That’s why this summit is so important.”

For more information or to register, visit alverno.edu/research/girlssummit.

Alverno College promotes the academic, personal and professional development of its students in a collaborative and inclusive environment. Undergraduate programs for women are offered in more than 60 areas of study, and graduate programs in education, nursing, community psychology, school psychology, music therapy and business are open to women and men.