You are here: Home / Home / Carousel / Taking on the ‘digital divide’ one computer at a time
Share this... 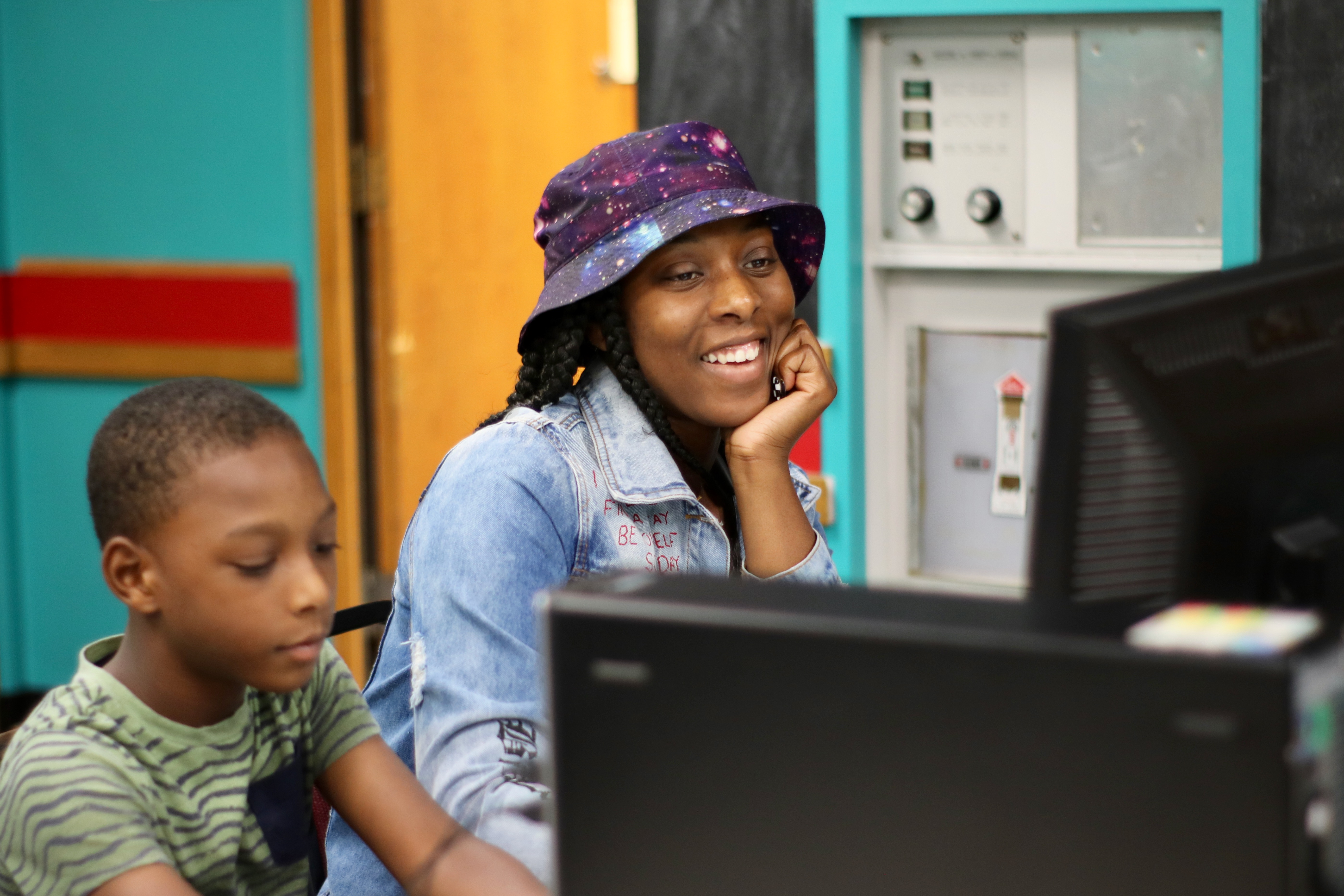 Syier Kern works in the computer lab at City on a Hill, while his mother, Rebecca Ford, looks on. Kern participated in the Bridge Milwaukee pilot program. (Photo courtesy of Digital Bridge)

When he and his Milwaukee School of Engineering classmates built a computer lab in a rural Kenyan village school in 2010, Jeff Hanson learned firsthand about the inequalities that exist in access to technology.

Then a 19-year-old sophomore participating in his college’s servant leadership program, the Janesville native said the experience opened his eyes. After returning to MSOE, he began to understand that similar disparities exist in Milwaukee as well.

And he founded Digital Bridge.

In March, his nonprofit will launch Bridge Milwaukee, a computer-training program for low-income individuals.

Last year, Hanson and his team piloted the program with City on a Hill, a community organization in the Avenues West neighborhood. The program drew from City on a Hill’s clients, mostly neighborhood residents. At the end of the training, Digital Bridge helped the participants buy computers it had refurbished, for as little as $75, and assisted them in finding inexpensive internet service. 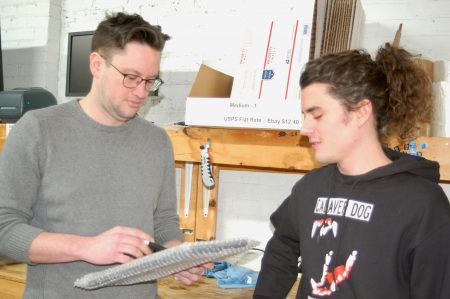 “To equip youth for a successful future we need to remove the obstacles that get in their way, and the digital divide is one of them,” said Diane De La Santos, City on a Hill executive director.

“We know our families and can see who is often (at City on a Hill) using our technology,” De La Santos said. “Often times they don’t have access at home or they need some assistance.” She added that having the 10-week course come to participants worked especially well.

Digital Bridge also will offer the program at the Riverwest Food Pantry and Riverworks Center in the Harambee neighborhood. And it is seeking additional nonprofits that have clients who could benefit from its services.

Individuals who are income eligible and qualified nonprofits can buy computers — which Hanson said are in like-new condition — from the organization’s online store as well.

One challenge Hanson faced initially was figuring out how to get businesses to donate computers in a way that was easy and secure and to match those donations to appropriate recipients.

Two years ago Hanson found the space he needed to accept large donations in the former Lindsay Brothers building at 126 S. 2nd St.

With a staff of six and volunteers, Digital Bridge picks up company donations, analyzes and restores the desktop and laptop computers and sells them at a low cost to nonprofit organizations around the world.

Digital Bridge was one of 22 recipients of the Spectrum Digital Education Grant chosen from among 170 applicants nationwide. It will use the $32,500 award, the only one to go to a Wisconsin organization, to support Bridge Milwaukee. Spectrum is part of Charter Communications Inc.