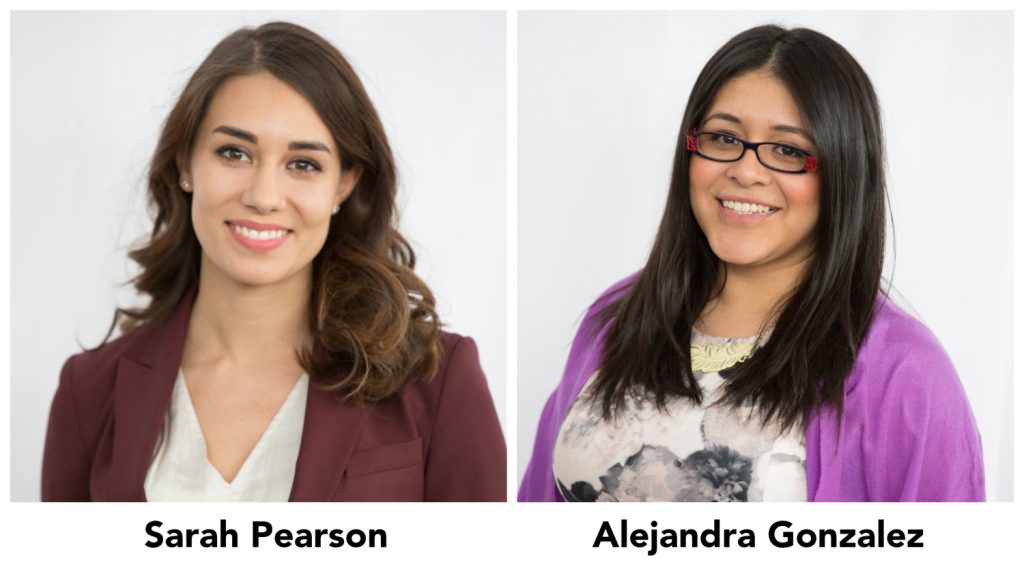 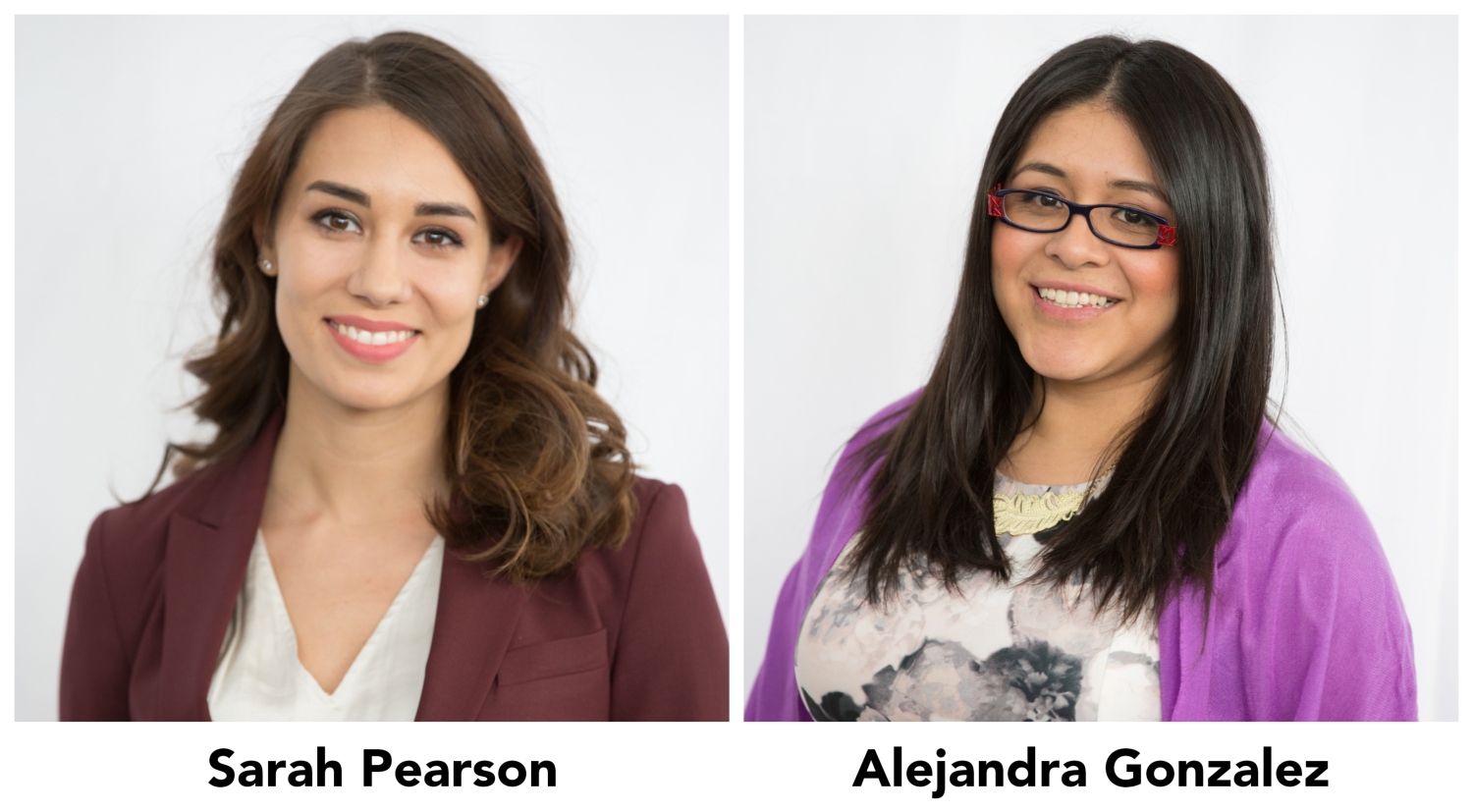 Two Alverno College students are being recognized by the Wisconsin Institute for Peace and Conflict Studies (WIPCS) for their work related to peace and justice in their communities. Alejandra Gonzalez and Sarah Pearson are both receiving the 2019 Student Activist Award. According to WIPCS, the awards are presented each year to “Wisconsin college or university students who have made an outstanding contribution to activism related to peace and justice issues.” The awards will be presented at the WIPCS spring conference at St. Norbert College on April 5.

Gonzalez focuses on two main issues — increasing participation in the political system and immigration reform. She is the assistant director of the Alverno College Campus Election Engagement Project and is a Newman Civic Fellow for the 2018-19 academic year. In both of these roles her goal is to increase voter turnout among young people. Gonzalez also founded the Alverno chapter of Youth Empowered in the Struggle (YES!), the youth wing of Voces de le Frontera. In this role she has met with public officials and made numerous presentations in support of the DREAM Act. She also developed “Know Your Rights” materials for immigrants and organized workshops after receiving training from the American Civil Liberties Union. Gonzalez has spoken on immigration reform at Beloit College, St. John’s on the Lake and Congregation Emanu-El B’Ne Jeshurun, and she has met with members of Congress to lobby for the DREAM Act.

Pearson is the co-founder and president of the Women’s March Wisconsin, for which she has led planning and served as a voice. She has also worked on voter registration events, given training on how to lobby legislative offices effectively, spoken out against gun violence, and been an advocate for survivors of sexual assault. Pearson is on the steering committee for the Wisconsin Poor People’s Campaign and serves on the Coalition for a People’s Sheriff. She frequently travels for her activism, including attending the Washington, D.C., confirmation hearings of Supreme Court Justice Brett Kavanaugh. Her work with several organizations and for many causes demonstrates her commitment to creating a more equitable society.

Alverno College promotes the academic, personal and professional development of its students in a collaborative and inclusive environment. Undergraduate programs for women are offered in more than 60 areas of study, and graduate programs in education, nursing, community psychology, school psychology, music therapy and business are open to women and men.