You are here: Home / Home / Carousel / Catching up on The Domes controversy: Could they be demolished?
Share this... 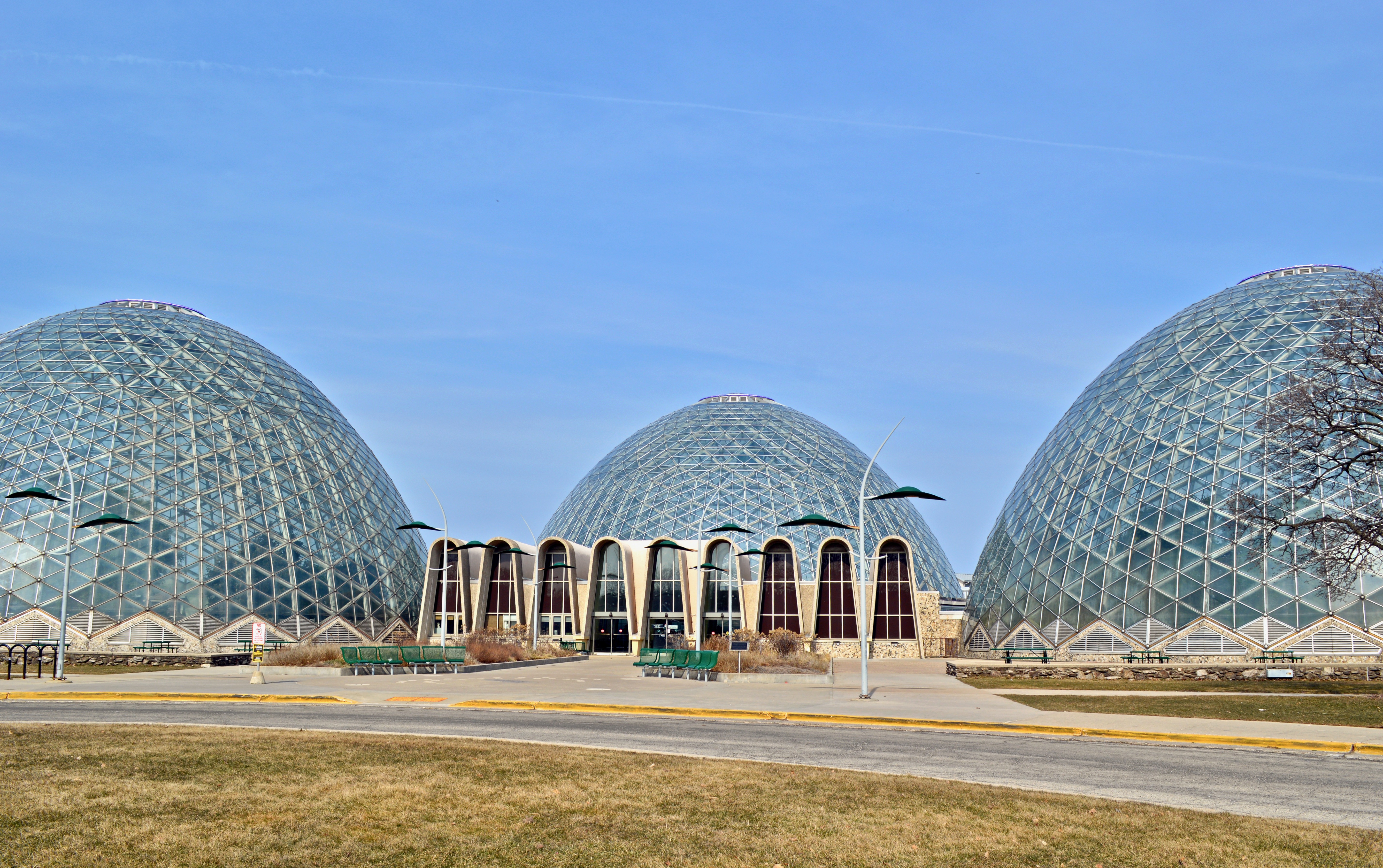 The Mitchell Park Domes have long been an iconic structure in Milwaukee, but high repair costs could lead to their demolition. (Photo by Ana Martinez-Ortiz)

Editor’s note: This story has been updated to more clearly reflect the costs of repairing and rebuilding The Domes.

The Mitchell Park Horticulture Conservatory, better known as the Milwaukee Domes, has long been an iconic structure in Milwaukee.

Originally a private greenhouse attached to the Mitchell family mansion, The Domes became a staple on Milwaukee’s skyline in 1967 when construction on the final building was completed.

A report recommends the buildings be demolished.

Here’s what you need to know about The Domes’ potential demolition and past repairs.

What did the report say?

The Gallagher Museum Services conducted the report, which examined the Mitchell Park Horticultural Conservatory and the possibility of integrating the Milwaukee Public Museum with The Domes.

The report recommends demolishing The Domes. A new facility for the Milwaukee Public Museum would be built with the potential for a greenhouse to be attached.

The Milwaukee Public Museum is working on a $100 million campaign for its new facility. A combined facility would cost at least $300 million, according to estimates by Gallagher Museum Services.

What is going to happen?

At this point, no official decision has been made.

The Domes are considered a park facility, which means the county board must approve the changes. If The Domes and the Milwaukee Public Museum were to integrate, there could be a change in governance.

County Supervisor Sylvia Ortiz-Velez, a member of the Domes Task Force, is against the demolition. Ortiz-Velez represents the 12th District, which includes Mitchell Park, where The Domes are located.

“My position is to restore and repair the domes,” Ortiz-Velez said.

Ortiz-Velez, who grew up on the South Side, said she is open to the idea of having the new Milwaukee Public Museum facility built in Mitchell Park.

Last year, Supervisor Marina Dimitrijevic and County Executive Chris Abele said they are open to the possibility of building a new space for the Milwaukee Public Museum in Mitchell Park.

The Domes Task Force has requested its own study and is awaiting those results.

How much would it cost to repair the Domes?

The Domes could be repaired for $19 million. This money would fix the drainage system, which has leakage issues that cause the concrete to deteriorate among other basic repairs. This fix buys The Domes another 10 years at least before more repairs are needed. About $25 million would be needed to add enhancements like meeting and classroom spaces and a gift/coffee shop. Some of that would be for promotional purposes, which The Dome have been lacking in recent years.
Rebuilding The Domes would cost approximately $85 million.

To put things in perspective, the original cost for The Domes reached $4.5 million. Construction began in 1959 and ended in 1967, which allowed the county time to raise the funds.

In 2006, the blast on Falk Corp.’s property in the Menomonee Valley  killed several people and damaged the glass structures of The Domes. Two years later, repairs were made with the aid of $500,000 in donations.

In 2016, all three domes were closed for repairs. Pieces of concrete had fallen in 2008 and 2015. As part of the fix, wire mesh was installed inside the glass structure. At the time of the re-opening, Abele said that the fixes were only a temporary fix.

What do The Domes mean to Milwaukee?

When the project began in 1955, 33 architects competed to design the conservatory. Donald L. Grieb, an architect based in Milwaukee, won the competition.

In 2017, the National Trust for Historic Preservation named The Domes a National Treasure.

Ian Bautista, the executive director of the Clarke Square Neighborhood Initiative and member of The Domes Task Force, said The Domes are intimately intertwined with the culture and identity of Clarke Square and Milwaukee. He believes their removal would have a negative psychological effect on the neighborhood.