You are here: Home / Home / Carousel / A quick guide to understanding marijuana laws
Share this... 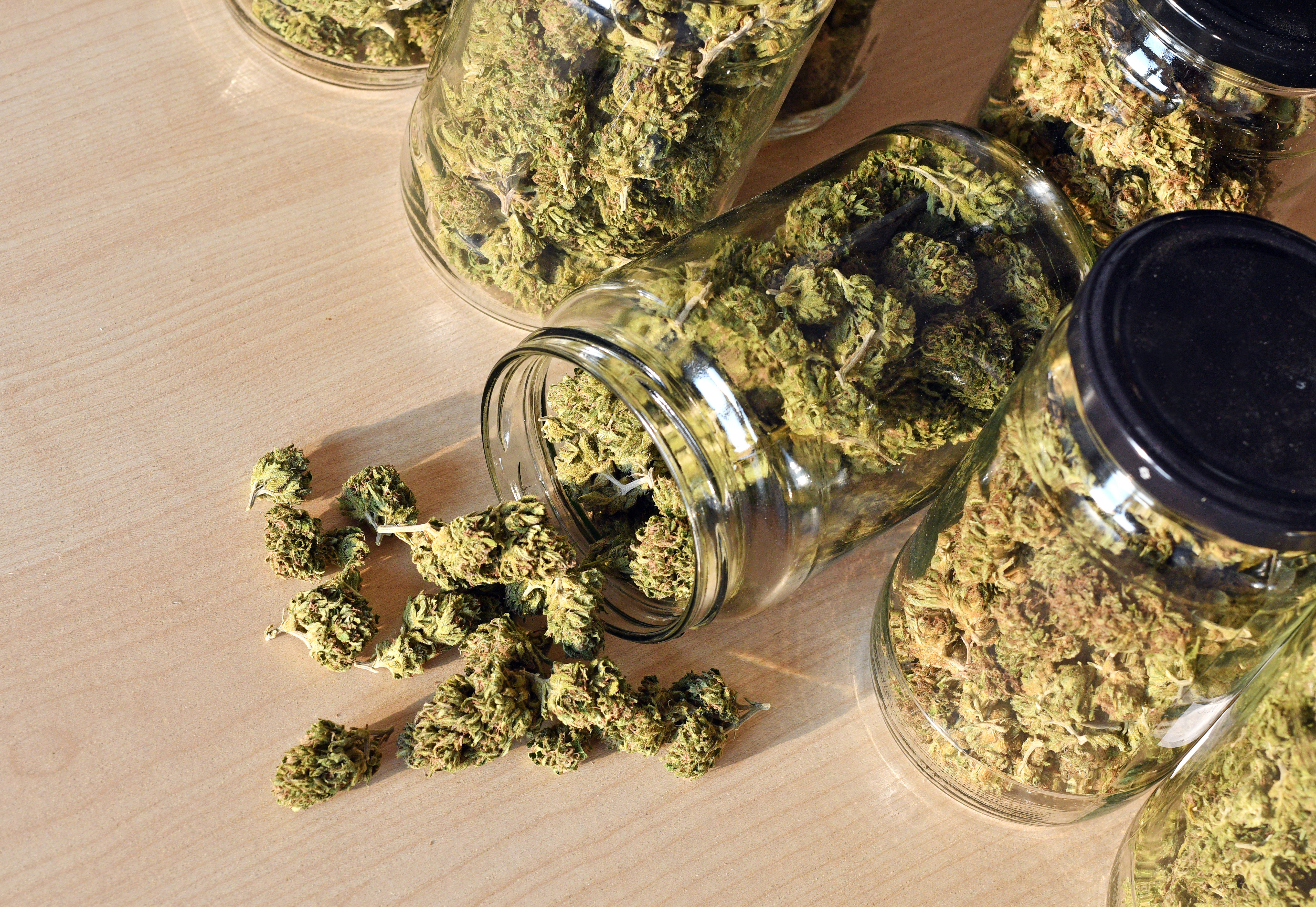 Dry and trimmed cannabis buds stored in a glass jars.

MORE ON MARIJUANA: Is Wisconsin “behind the curve”  on marijuana laws?

Under federal law, marijuana has been classified as a “Schedule I” drug since 1970. It is illegal to use, possess, distribute, or sell Schedule I drugs such as heroin, LSD and ecstasy.

However, the federal government largely allows states and municipalities to have some authority to regulate marijuana at a local level. (Interestingly enough, cocaine is classified as a “Schedule II” drug with hypothetically lesser penalties for use as well as some accepted medical benefits. )

Marijuana is a widely used term to describe the plant Cannabis Sativa. The plant contains more than 100 different chemicals called cannabinoids. The most active of these are Tetrahydrocannabinol or THC and cannabidiol or CBD.

THC is the psychoactive element that causes users to feel a “high” sensation. CBD does not contain the psychoactive element that THC does and is a legal and potentially lucrative market in Wisconsin. Hemp is a material drawn from the fibers of the cannabis plant and used to make rope, strong fabrics, paper and other goods. Hemp cultivation is also a legal industry in the state.

According to an AMA Journal of Ethics report, medical or medicinal marijuana can be recommended by a doctor to alleviate pain or symptoms of conditions that are “qualified” by state laws as acceptable cases for medicinal treatment.

Some of these qualified common uses are aimed at reducing nausea and vomiting because of chemotherapy; easing muscle spasms and aches from MS or cancer symptoms; reducing or controlling epilepsy or seizure symptoms, or counteracting sleeping and eating disorders. Marijuana and marijuana products can be smoked, ingested in an edible form, or applied topically.