You are here: Home / Home / Carousel / Is Wisconsin ‘behind the curve’ on marijuana laws?
Share this... 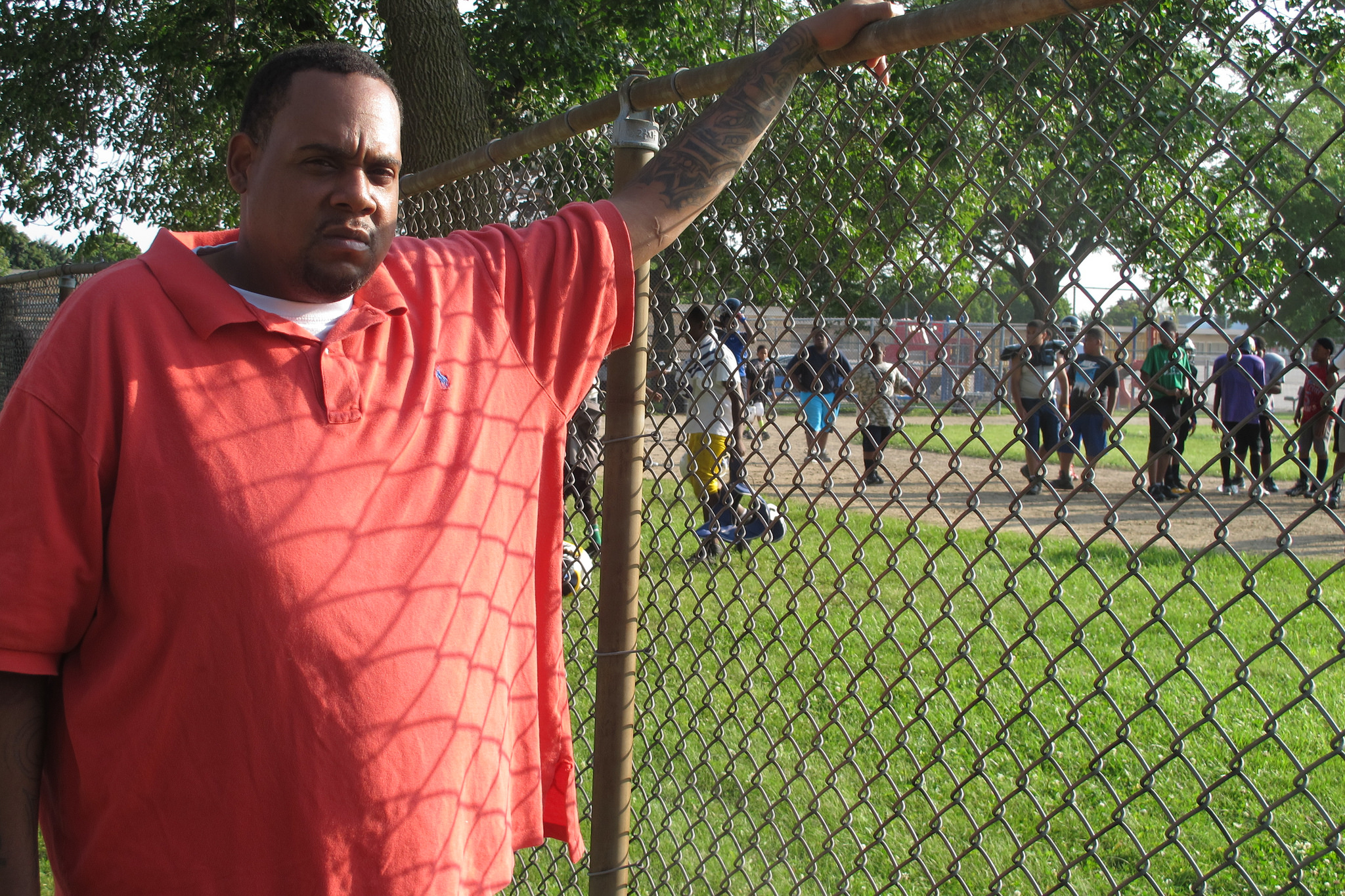 MORE ON MARIJUANA: Find out what you need to know to understand marijuana and how it’s regulated.

Editor’s note: This story has updated to correct the title of Alan Robinson.

Milwaukee Ald. Nik Kovac feels Wisconsin is “way behind the curve” when it comes to marijuana laws.

The state is one of 17  in which the possession, sale or cultivation of marijuana in any amount can result in criminal prosecution.

“White people are doing as much marijuana as non-white people,” Kovac said. “They’re just not getting arrested for it.”

To remedy this, Kovac co-sponsored an ordinance in 2015 that would reduce municipal ticket charges for first-time possession offenses from $250 to $500 to $0-$50.

The ordinance passed the Common Council, 10-3 and it is now in effect.

Issues of disparities are the partial focus of Gov. Tony Evers’ 2019 budget proposal, which introduced plans to officially decriminalize small possessions of marijuana as well as to create a path to legalized medical marijuana for the state.

Wisconsin Policy Forum researcher Betsy Mueller said the current understanding of the law is fragmented, and a change at the state level could clarify the rules.

The Wisconsin Policy Forum has released two reports that compared Milwaukee’s marijuana policy to national standards and also the arrest trends in Milwaukee. 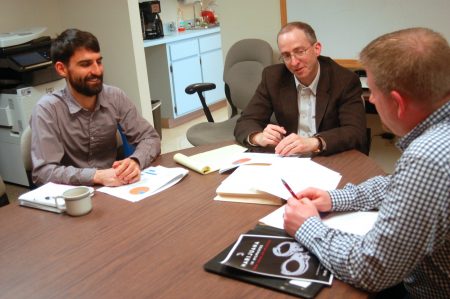 Senior researcher Joe Peterangelo, who worked on the report, said that enforcement was inconsistent and also deprioritized here.

Although marijuana-related arrests were decreasing, the report still cited clear racial disparities within those trends. One review of MPD arrest data showed that African-Americans and individuals who live in poorer areas of the city are more likely to be arrested for possessing marijuana.

African-Americans were the subject of 72 percent of the 3,903 arrests that occurred in the city from 2012 to 2015, when the possession of small amounts of marijuana was the only charge, the report noted. Blacks made up 39 percent of the city’s population at the time.

Doubts about any changes to law

Opposition to a policy change remains strong, and many political observers do not believe these initiatives will make headway in the Republican-controlled legislature.

“It makes it easier to get recreational marijuana and provides a pathway to full legalization, which I do not support,” Vos said. “I’m open to medical marijuana when it’s prescribed by a doctor, but it has to be done in a targeted way without allowing recreational use.”

Robinson is a veteran who suffers from anxiety, depression and PTSD. He argues that the medicinal properties of the plant can help ease these symptoms.

Not only does he advocate for legalization, but he also thinks that Wisconsin lawmakers are ignoring their responsibilities by not regulating the substance to make sure that people use marijuana responsibly.

“It can’t kill you, but you can be uncomfortably high. It is my belief that cannabis belongs behind the counter, not on the corner,” Robinson said. By regulating marijuana, the potency and purity of the plant can be monitored and also help to deter sales to minors.

Kori Ashley, a staff attorney in Legal Action’s Road to Opportunity Project, said marijuana convictions pose barriers for those seeking to work with children and other vulnerable populations, and the convictions should be expunged.

Criminal and municipal marijuana records can greatly affect people’s chances of gaining employment, finding a place to live or even going to school, Ashley added.

One of the priorities for Shanyeill McCloud is providing expungement services. She’s the founder of Second Chance Staffing, which helps connect those in prison and ex-offenders with employment opportunities.

Expungement applies to state charges, not municipal violations, and McCloud is working with Ald. Milele Coggs to introduce an ordinance that could help expunge these local tickets.

There’s also an age definition for expungement of state charges. People are eligible only if they were younger than 25 years old when they were charged and only if the offense happened in 2009 or later.

Kovac said such rules send conflicting messages. On the issue of arresting people for small marijuana possession, he said: “If we agree that it was wrong now to do it, wasn’t it wrong 10 years ago to do it?”

McCloud said she is working with state representatives and other policymakers to have the expungement age limit eliminated and also to apply retroactive expungement to those who were convicted before 2009.

“The only way that I’ll be OK with the legalization is if the people that were impacted are a part of that conversation as well,” she said, “because if you’re not talking about expunging those records and giving people that have been systematically disenfranchised and marginalized from economic opportunity, there’s no way I’m for it.”