You are here: Home / Posts from Community / Local teen selected as National Youth Ambassador for Campaign for Tobacco-Free Kids, receives statewide award for advocacy
Share this... 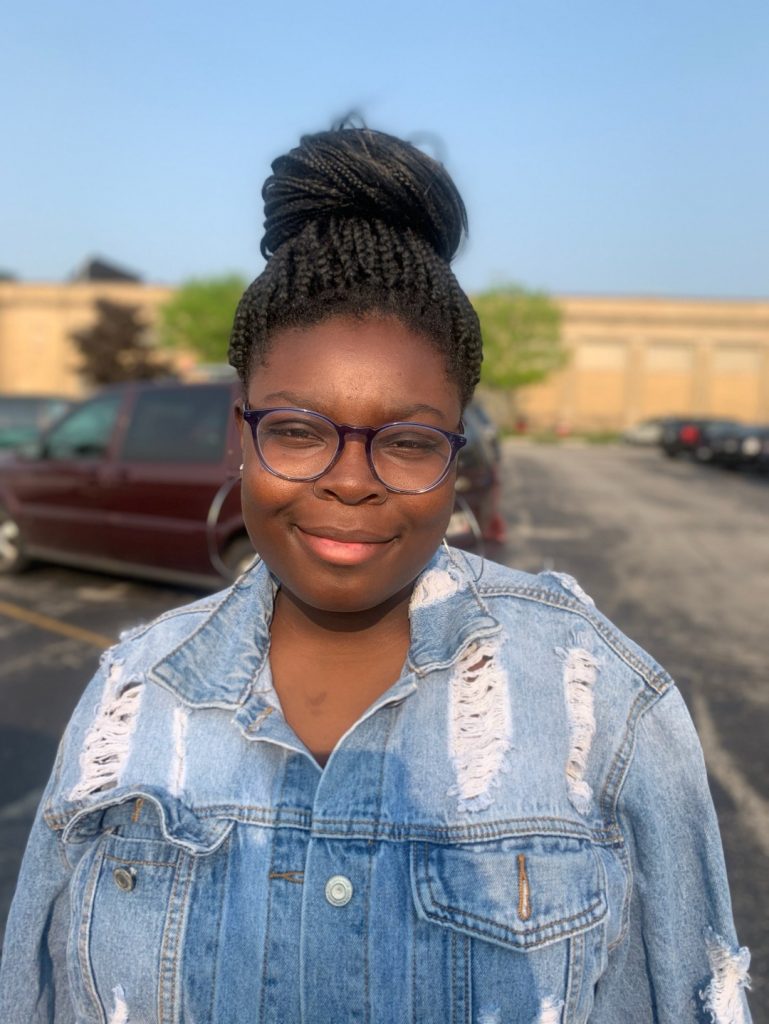 Shorewood High School student Nia Kamara, a member of FACT, Wisconsin’s youth-led tobacco prevention movement, was recently selected from a national pool of candidates to be a Youth Ambassador for the Campaign for Tobacco-Free Kids.

“Fighting the tobacco industry is no easy feat, but with youth advocates like you on the front lines, we are confident that we can make the next generation tobacco-free,” read an email to Kamara from Gustavo Torres, Director of Youth Advocacy for Campaign for Tobacco-Free Kids, the nation’s leading advocacy organization working to reduce tobacco use. 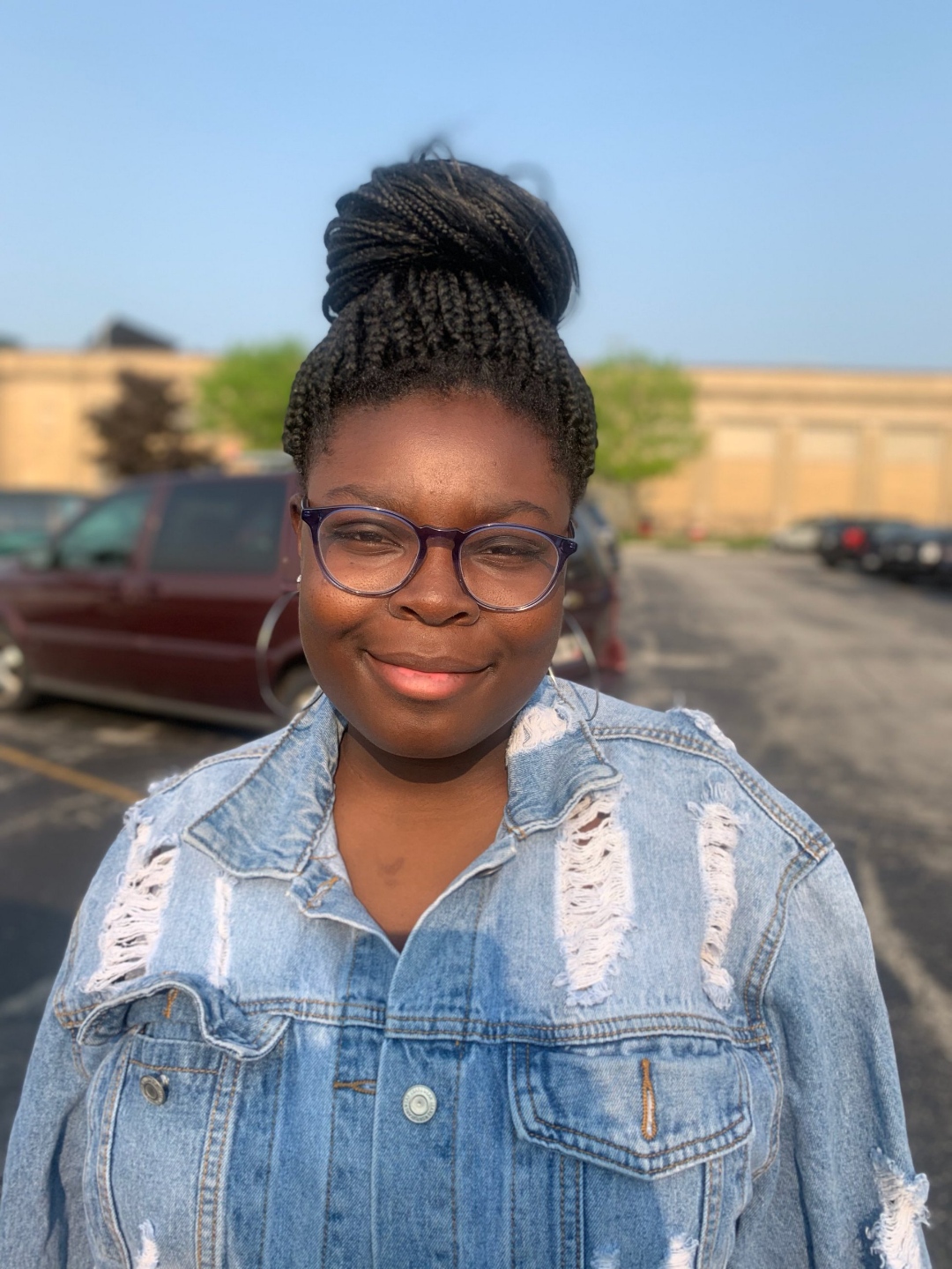 Kamara, who joined FACT in 2014, was recently named as the recipient of the group’s “State Advocacy Award,” given to the youth who has conducted the most amount of advocacy work in Wisconsin.

Kamarahas been involved in several local efforts to raise awareness about the impact of tobacco in Milwaukee’s central city, including meeting with elected officials, conducting research on tobacco retailers, and presenting at the State of Black Health National Conference in Atlanta. She’s been interviewed by the Journal Sentinel, WTMJ 4 and other local media about youth tobacco-related issues and helped to start a FACT group at Shorewood High School.

As a national ambassador, Kamara will take part in an advocacy training symposium in Washington DC, where she will also have the opportunity to meet with members of Congress and undergo advanced leadership training.

“I am thrilled to have been selected by the Campaign for Tobacco-Free Kids to receive specialized training in social justice and health advocacy. I will bring these new skills and information back to Wisconsin and apply them to educating my community and my peers. I want to help create a healthier environment, so that my young nieces, nephews and future generations aren’t lured to tobacco addiction by the tobacco industry’s marketing of candy flavor tobacco products, including e-cigarettes.”

“I am equally honored to the recipient of the State Advocacy Award for FACT.  FACT is a fun, educational and important program that I’d recommend to any young person, wanting to make a difference in their community.”