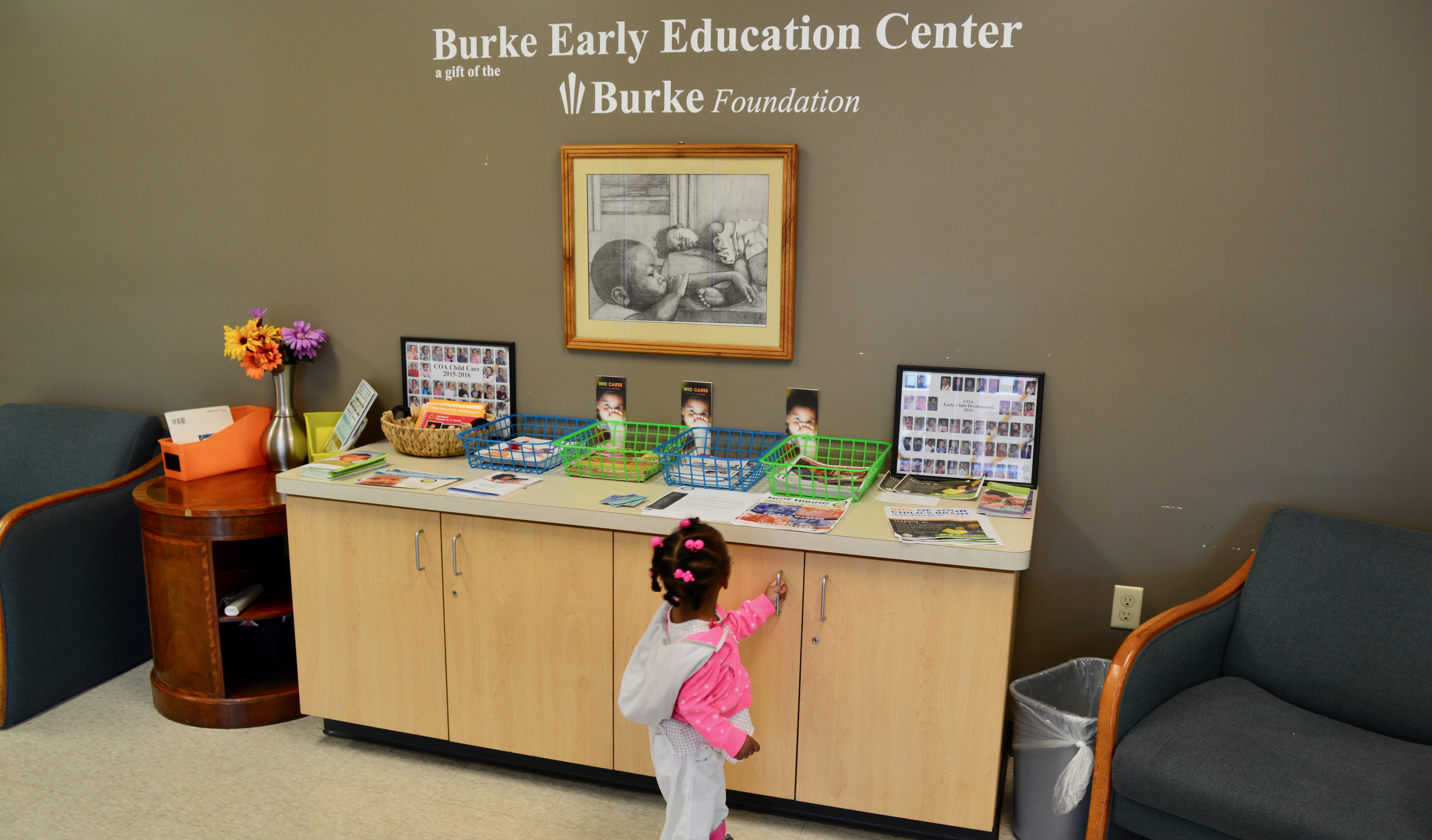 Access to affordable child care has decreased in the past 13 years, according to a report from the Wisconsin Policy Forum. (Photo by Analise Pruni)

Kristin Lee Aponte thought she had found the perfect day care center for her kids.

Her oldest daughter, Amelia, had started there when she was 1. And her youngest, Brenna, was a newborn when she started coming.

Her plan was to stay at the center until Brenna started school. But the mother discovered one obstacle: The cost.

Despite receiving a subsidy through Wisconsin Shares, a program that covers a portion of child care costs for low-income working families, Aponte’s copay at the center rose to as high as $400 a month. She and her children eventually had to leave the center.

“It was a big letdown,” Aponte said. “Leaving was a painful decision for me, but I just could not keep up with the copay amount.”

Aponte is not alone. The number of families participating in Wisconsin Shares that pay more than their family’s expected copay amount has been increasing over the past 13 years, according to a report released Thursday from the Wisconsin Policy Forum. The Wisconsin Policy Forum is an independent policy research organization with offices in Milwaukee and Madison.

A family’s copay is determined by factors including age, number of children and income, with the amount of the subsidy based on what is left over after the copay is subtracted from the maximum reimbursement rate, Betsy Mueller, a researcher for Wisconsin Policy Forum, said. A family might also be responsible for paying the difference between the maximum reimbursement rate and the actual costs of the care, Mueller added.

Mueller said the increase in the rate of families that paid more than their expected share began after a freeze on the market reimbursement rate that lasted from 2006 to 2013. That, along with inflation and increased child care costs, meant families enrolled in the program were increasingly contributing more than their family’s expected copay.

Back in 2006, 75 percent of child care slots were within the range of the family’s expected copay, but by 2017, that rate had fallen to only 15 percent, according to data from the 2017 Market Rate Survey used in the study.

A federal grant that partially funds Wisconsin Shares recommends reimbursement levels to be high enough so that families that receive the subsidy can access 75 percent of available child care slots, as was the case in 2006. The decrease in the number of affordable child care slots after the subsidy is factored in could impact funding for the program going forward.

According to the report, the federal government recently sent a letter to the Wisconsin Department of Children and Families warning that the Wisconsin Shares program is not meeting compliance standards for a grant it receives and could face a penalty if the child care accessibility rate isn’t increased to 25 percent.

Gov. Tony Evers proposed a $23 million annual increase in funding for the program through the 2019-’21 budget, which would have raised the maximum reimbursement rates for Wisconsin Shares and made 50 percent of child care slots within the range of the family’s expected copay. Some of that funding would have been made available through an increase in the federal Child Care and Development Block Grant program, which provides funds for Wisconsin Shares and other child care subsidy programs.

That proposal was halved by the Republican-controlled Joint Finance Committee. The increase in funding that was included in the final budget should still bring the state up to the 25th percentile, which is compliant with federal grant standards.

“The final budget made some progress in improving access to affordable child care for low-income families, but the issue is unlikely to go away and may continue to be a challenge in future state budgets,” Mueller said.

As for Aponte, she has once again found a child care center that she is happy with, and one that is much more affordable. She now pays around $85 a month per child, she said. But she still wishes that the program had made child care more affordable for working parents such as herself, and that her children didn’t have to leave their first day care center.

“I miss that place to this day,” she said.