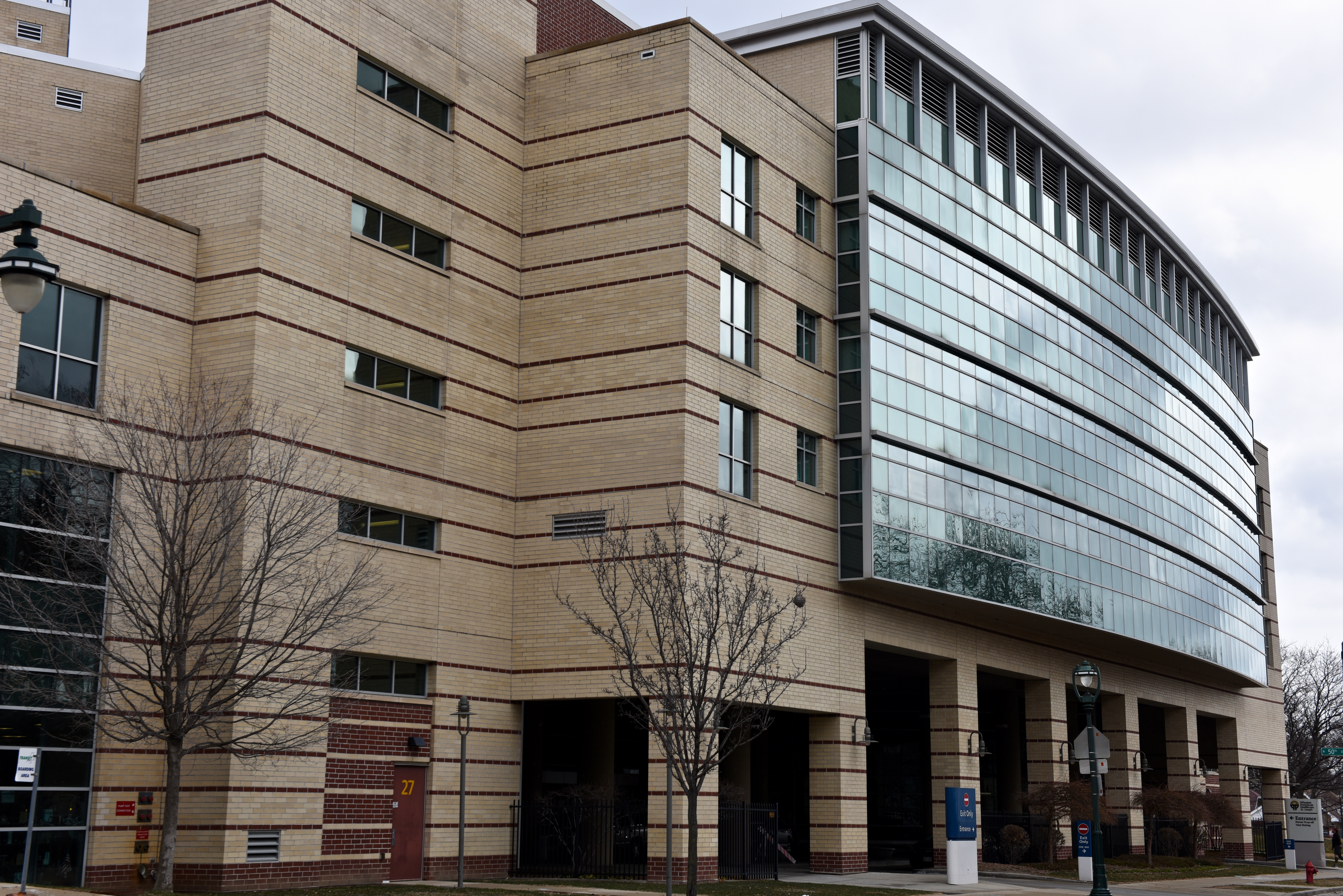 St. Joseph Hospital was acquired by Ascension when it merged with Wheaton Franciscan in 2015. (Photo by Sue Vliet)

Andrea Waxman talks about her update story on St. Joseph hospital and the coalition of community groups representing residents with Saryea Murchison and Dennis Walton of WGLB radio.

The trio discusses what has happened since April 2018 when Ascension proposed cutting surgical and in-patient services and then put a hold on its proposal. Both Ascension and the community coalition have asked area residents what they need and want from the hospital. The coalition’s survey is ongoing until the end of August. It is seeking 1,000 survey respondents. It will use the survey to design a community benefits agreement that it will ask Ascension-Wisconsin to sign.