You are here: Home / Home / Carousel / OPINION: Congress must be relentless in taking on the gun industry
Share this... 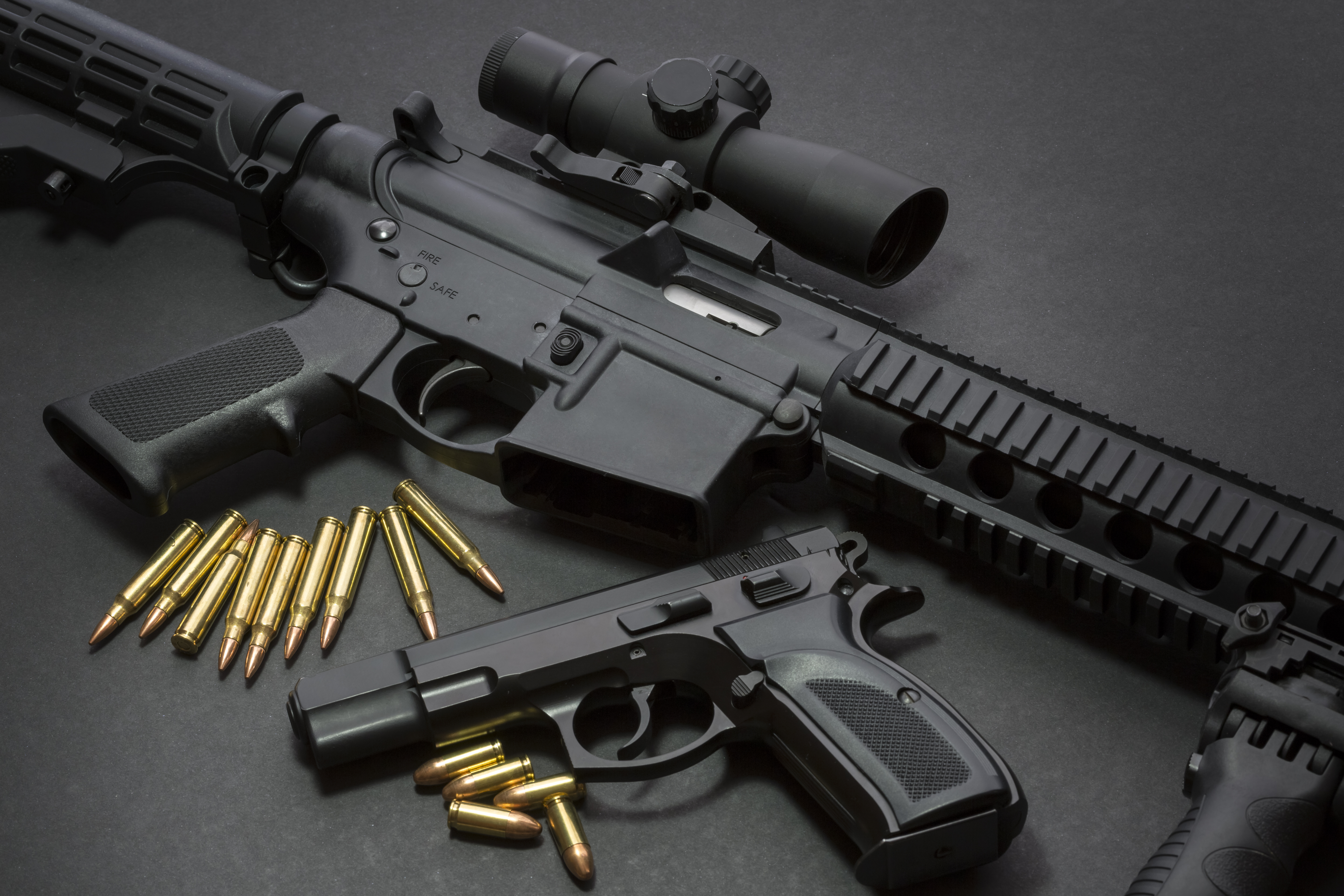 The shocking mass shootings in El Paso and Dayton this past weekend, on top of the numerous premeditated attacks (many by white supremacist-inspired individuals) so far in 2019, make one want to shout, “Enough!  Do something about it!” Telling the public it was just the acts of one deranged individual, so go back home, say some prayers, and hope for the best simply doesn’t cut it. This attitude and “we can’t do anything about it” public pronouncements are a lie and an outrageous abdication of government’s responsibility to protect the health and safety of all Americans.

While no one gun control regulation or public health initiative is a panacea, our country needs to try many and implement them now, and at all levels of government – federal, state and local, to try and stop the brutal carnage that target and kills mothers, babies, and families with military-style assault weaponry that are readily available. As President Franklin Roosevelt responded to Republican critics of his administration’s attempts to develop and implement new programs to address the Great Depression poverty, unemployment, and economic dislocation, “It is common sense to take a method and try it. If it fails, admit it frankly and try another. But above all, try something.”

Congress needs to repeal the Toomey Amendment and related legislation, which almost completely immunizes the gun industry from any liability whatsoever, and also prevents data collection, analysis, and dissemination about the serious public health problem of firearm injuries and deaths by our national health monitors. Nearly every American product and industry is regulated and is subject to state tort law, where a product causes injury due to the manner in which it is advertised, distributed, and used. Civil liability can be an important check on irresponsible manufacturers and sellers, particularly when government regulation is minimal or ineffective.

The gun industry, in conjunction with its political arm, the National Rifle Association, has lobbied for and obtained immunity from civil liability. The Protection of Lawful Commerce in Arms Act, which was passed by Congress in 2005, provided immunity for the gun industry from nearly all lawsuits. Because of this, the families of victims who have fallen to gun violence have been left without an avenue for seeking justice.

Civil liability can help prevent injuries in a wide variety of cases. When legislators have not taken steps to put regulations in place to improve public safety, the possibility of civil litigation can be used to address careless industry practices and dangerous products, and people who are injured may be able to recover monetary damages. However, civil liability against product manufacturers is not an option available in cases involving gun violence, because the gun industry has obtained unprecedented immunity from Congress. Would this country, Congress and our state legislators have condoned such a “get out of jail (liability) free” immunity law for pharmaceutical companies, or airplane manufacturers, or any other industry? Absolutely not!

Big Pharma is facing hundreds of lawsuits now in nearly every state over its role in fueling overdose deaths, now that it is clear that many companies were aware of the harm of the opioids they were manufacturing and marketing and distributing without adequate controls or restraints. What is the difference between marketing and selling military assault rifles and large magazines without any prudent controls or restraint? There is no difference, so recognize that and do something.

The opioid distribution lawsuits apply the same legal theory that resulted in a $246 billion settlement from Big Tobacco in the 1990s for deceiving the public and hiding the full extent of the health risks associated with smoking cigarettes. Hundreds to thousands are dying, families are adversely impacted, and our government at all levels are paying lots of taxpayer money to treat an epidemic of addiction that was sparked, in part, by the widespread use and promotion of prescription opioids. The companies that raked in billions of dollars on opioid sales should foot some of this bill. Manufacturers and marketers of assault weapons, large magazines, and similar mass human killers should be similarly held responsible.

In a first of its kind ruling earlier this year, a majority of the Connecticut Supreme Court recognized that a cause of action may exist against manufacturers and marketers of military-style assault weapons for parents of the elementary school children who were slaughtered in Newtown (Soto v. Bushmaster Firearms Int’l, LLC, 331 Conn. 53, 202 A.3d 262 [2019]). The Court held that the plaintiff parents have offered a legal theory that is recognized under established Connecticut law, i.e., “they allege that the defendants’ knowingly marketed, advertised, and promoted the XM15-E2S for civilians to use to carry out offensive, military style combat missions against their perceived enemies. Such use of the XM15-E2S, or any weapon for that matter, would be illegal, and Connecticut law does not permit advertisements that promote or encourage violent, criminal behavior.”  Id., 202 A.2d at 272.

Many states have dram shop laws that impose liability on alcohol sellers to more effectively regulate and promote the responsible distribution of alcohol to persons so they will not inflict harm or endanger the public after consumption. Why not the same for military assault weapons, large magazines, and other favored implements of mass killers? The government needs to do something now, and to continue to try, and try, and try again different methods to address the mass shooting epidemic we face.

If you have questions about civil liability or the legal options available to victims of gun violence. Contact our Milwaukee, WI personal injury lawyers at 414-271-1440.