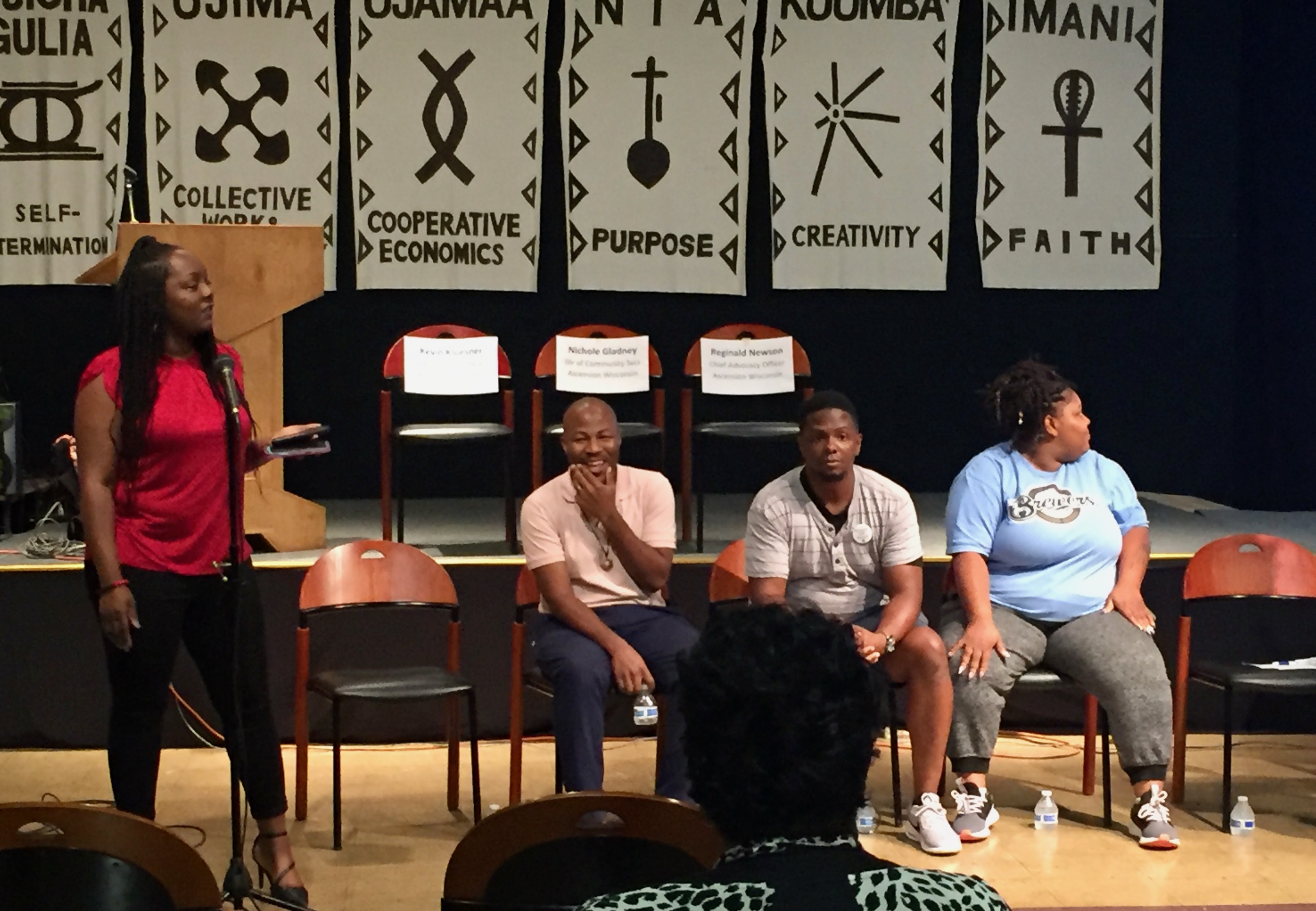 Editor’s note: This story has been updated to correct the original report that one of the top concerns reflected in the St. Joseph Accountability Coalition survey was more maternity and pregnancy services.

The coalition had set a goal of getting 1,000 respondents.

The most important community relations initiative that St. Joseph could pursue, according to 49.8% of respondents, is to “listen to, engage with, and respect community voices.”

2. Tensions between some community members and Ascension Wisconsin leadership continue. 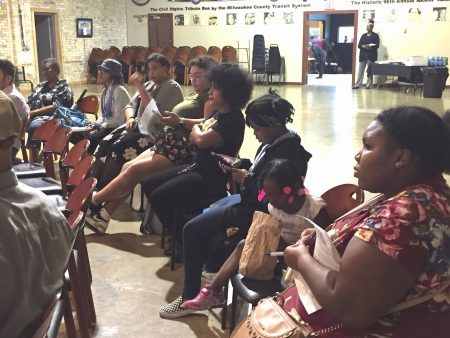 Newson, Gladney and Kluesner could have engaged with attendees after the presentation, coalition member Markasa Tucker said.

Newson said he and his colleagues declined to attend because they interpreted the invitation to mean they would not be permitted to speak at all.

He said over the last 18 months, Ascension has surveyed and listened to hundreds of residents and community organizations in structured conversations. Ascension has never asked coalition members not to speak at a meeting, he said.

3. What’s happening with coalition’s request for Ascension to sign a Community Benefits Agreement.

The coalition has asked Ascension to commit to negotiating a Community Benefits Agreement for the future of St. Joe’s.

In a statement, an Ascension spokesperson responded:

“Community Benefits Agreements are between community groups and real estate developers. They identify a range of community benefits the developer agrees to provide as part of the development project in cases where the developer is seeking the community’s support of the project and may receive tax incentives or public funding to subsidize the project. These types of agreements do not apply to health systems.”

Newson said Ascension St. Joseph is listening to the coalition and recently started providing many of the services the community is asking for.