You are here: Home / Multimedia / NNS on WGLB radio: ‘Remembering Bronzeville’ to premiere on Milwaukee PBS
Share this... 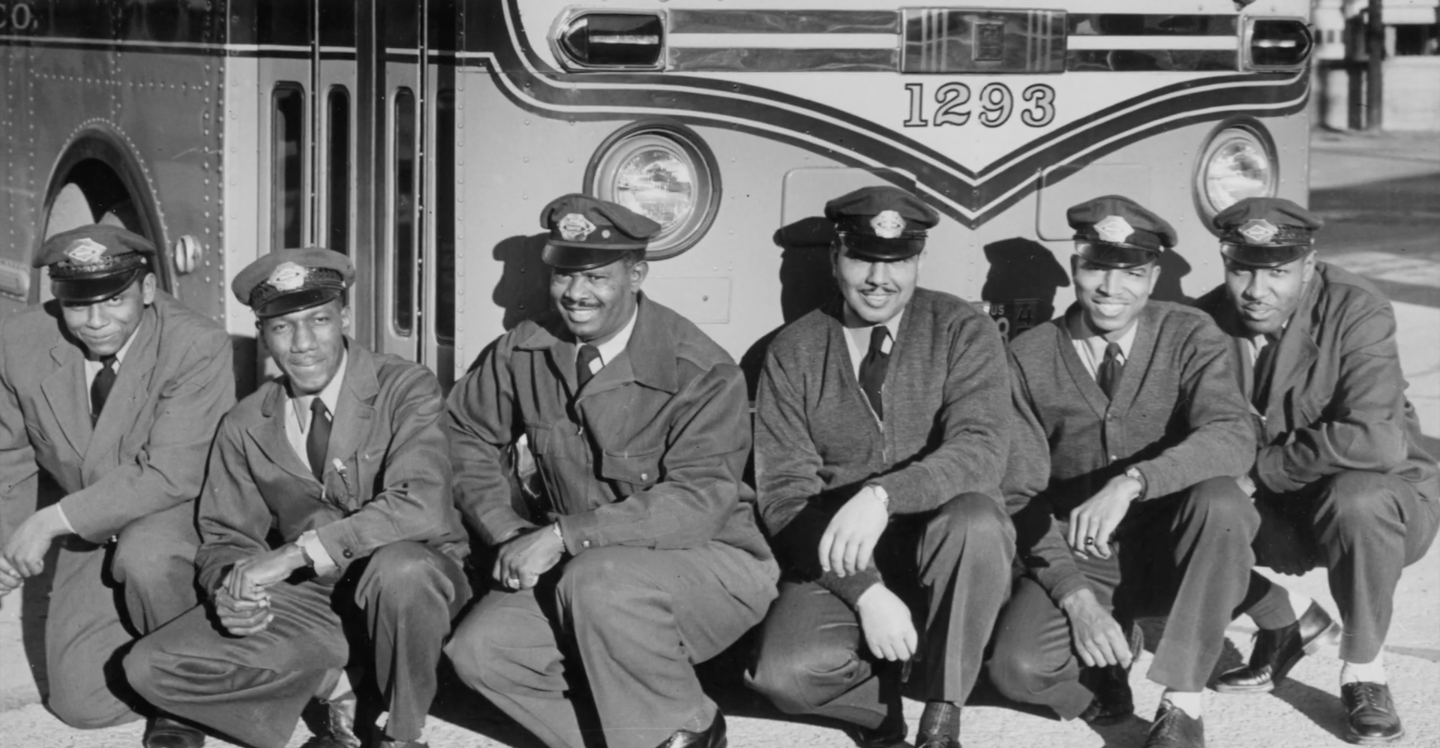 Milwaukee filmmakers Karen Slattery and Mark Doremus join Harry Oden, who grew up in Bronzeville, to reminisce about the historic African American community with Saryea Murchison and Dennis Walton of WGLB radio.

They recall the prominent African Americans who built the community and sustained its values despite the racial discrimination that confined them to a small area in one of the oldest, most rundown parts of Milwaukee around the time of World War II.

Here’s a link to an NNS story about the film: Soon-to-be-aired documentary celebrates Bronzeville’s rich legacy.

Air dates and times were announced in a separate story.