You are here: Home / News / Arts and Recreation / ‘She just knew how to make people happy with her music’: Legendary Milwaukee musician Mary Davis dies at 73
Share this... 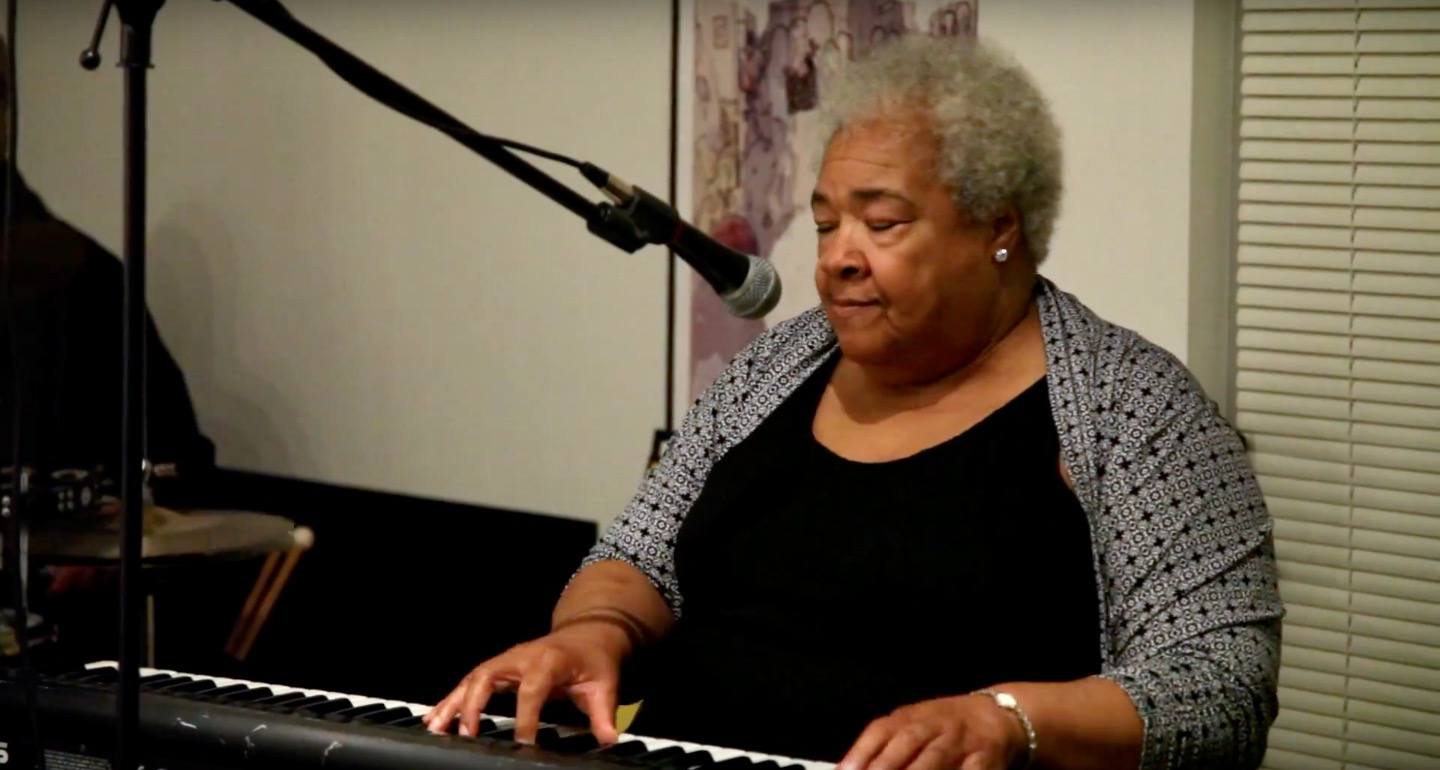 Mary Davis was known for her musical gifts – and for her humanity. She died on Black Friday at age 73. (File photo by Mitchell Mittelstedt)

Editor’s note: This story has been updated to include information on services for Davis.

“We instantly clicked,” said Dixon, CEO of Da’ Soul Recordings. “She had a perfect pitch and could call a note out of the air.”

Davis became his go-to person, playing second keyboard and helping make sure every instrument and musician in the band was ready to perform and technically correct, he said.  Over the course of 25 years, they toured the country playing gigs in Chicago, Detroit, St. Louis and elsewhere when they weren’t filling “all the reputable” clubs in Milwaukee or performing at the Pabst, Riverside or Summerfest, Dixon said.

Davis, who sang R&B, jazz, blues and soul and was a keyboard legend, lit up the stage for more than 50 years. She performed internationally, nationally and locally with her brothers James and Ralph, other artists and headlined her own shows. She died on Black Friday at age 73.

Her legacy and impact on music will live on, according to the many fans and admirers who followed her career.

One of them was Linda Cooper, a talent producer and former marketing and sales coordinator for the Black Arts Festival.

Cooper said she first saw Davis perform in the ‘70s at a club called the Main Event on North Third Street and West Atkinson Avenue.

“She was a legend and a showstopper even back then,” Cooper said.

Born in Memphis on March 16, 1946, before moving to Milwaukee with her family in the ’50s, Davis was best known for her vocals and her talents on the keyboard, but she perfected many other instruments as well. One was the guitar, said her son, Gabriel D’Angel, a former radio DJ.

“I just saw her messing around with it, and next thing you know she was playing.” he said. “She was just one of those people who could pick up any kind of instrument and play it well because of her ear for music.”

A relative to world-renowned musicians India Arie and the late Koko Taylor, Davis played for Mayors Henry Walter Maier and Tom Barrett, Gov. Scott Walker, among many other elected officials and social elites, according to those who knew her. In July, she gave a farewell performance at Summerfest, Davis said.

More than a musician

“She just loved music and loved performing,” he said.

She was a crowd pleaser, said fellow musician Sam Belton, who performed for years with Davis, including many times at the Silver Spring House, among other local joints.

“She just knew how to make people happy with her music,” Belton said. “She was an entertainer besides a great musician.”

Local jazz musician Adekola Adedapo said the only other thing as big as Davis’ knowledge of music was her heart.

“She was just one of the most generous musicians I ever knew. Always wanting to help other people,” Adedapo said.

Davis’ health had been falling in recent years, said her son Tracey Davis. And just one week before her death, she lost her brother Ralph, whom she had been caretaker of.

“She was known for giving people her last and was very genuine in what she did,” Tracey Davis said.

It’s those traits that Dixon will miss most.

“She was such a pure, honest hearted, talented and unselfish person,” he said. “She was absolutely the best.”

In addition to her sons, Davis is survived by her daughter, Crystal Corday; two grandchildren; and brother James.

Services for Davis will take place Dec. 28 at Grace Fellowship Church of Milwaukee, 3879 N. Port Washington Rd. Visitation will be at 11 a.m., followed by the funeral at noon.